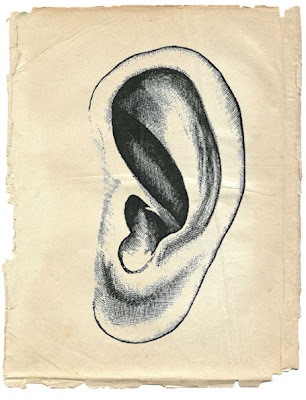 Hearing, unlike the sense of smell, taste and vision, is a mechanical process. Hearing is based on movement. Sounds produce a vibrational wave which is picked up by the ears.

In Vancouver we stayed at the Carmana Plaza Hotel, a modern, Asian influenced high rise in the heart of downtown with spectacular views of the city, harbor and tree covered mountains. The benefits of being in the middle of the city were tremendous, however, the noise level was very high. 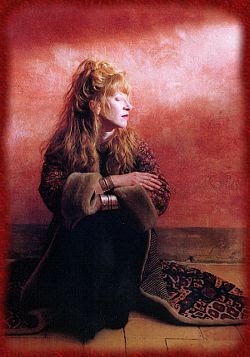 This was a strong contrast to the stillness and quiet found in the woods.
The main language in Vancouver is English, however, on the streets you hear a variety of languages. The Asian influence is high and thus Chinese, Korean and Japanese are very common. The French influence is found more in the eastern portion of Canada.
My very favorite musician is Loreena McKennitt, a Canadian singer-songwriter. Her music weaves together celtic and arabic sounds combined with a sweet melodious voice and well written songs often inspired by great poems. She is currently touring, although it does not appear she will be coming to our City of Angels. (Darn!)