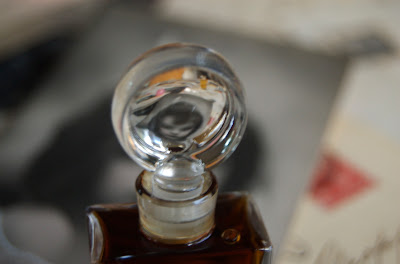 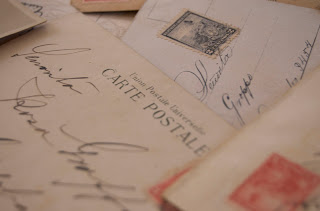 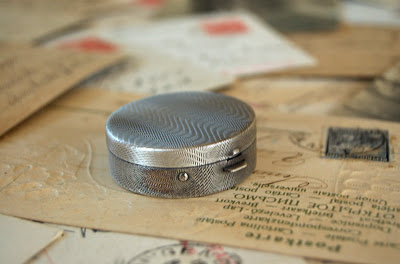 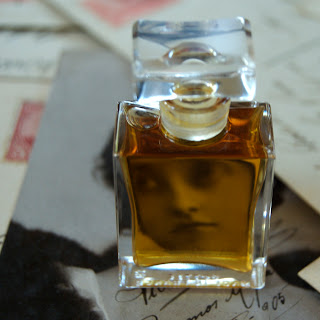 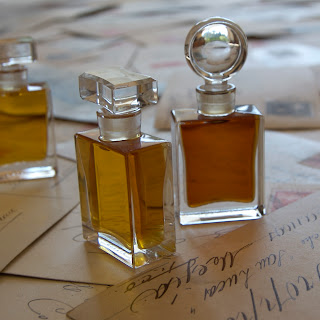 rose AKA Walk in the Woods - she/her said...