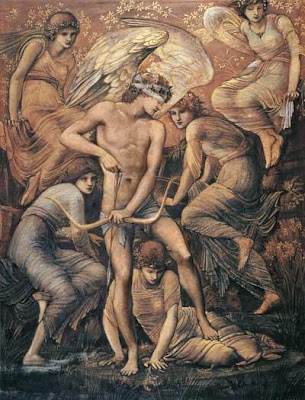 In Arcadia as children we played, unaware that the other was close by. Later we both attended art school in LA, you in Pasadena at Art Center while I in downtown Otis. Heeding the sirens call of illustration off to New York City we both fled. Although Manhattan was no island in a flowery meadow, a plethora of work we both did find.

I made my home across the river in Brooklyn while you dwelled on the island. With the same clients and companions we painted our dreams and wove our lives, still unconscious of the other. In the same magazines our illustrations did appear, in the same shows our paintings were displayed.

The letterpress was moved from Soho to the Village within a few streets from you, yet, still we did not meet. Cupids laugh echoed with the tinkling of bells but his arrow he did not sling. 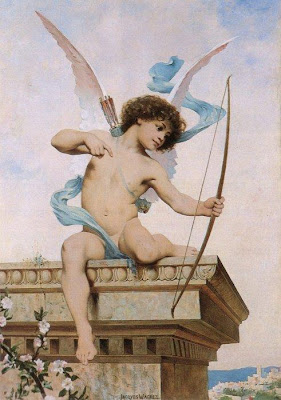 With clients cultivated and names created we bade farewell to New York and once again said hello to LA. Onward our lives did evolve, I with newly acquired aromatic wisdom and daughter Eve, you with auric accolades of Gold.

Tis then that Cupid choose to take an arrow from his quiver and aim it at our hearts. No mind that we had lived and loved for many years since Arcadia, the journey from the mind to the heart can sometimes be the longest. 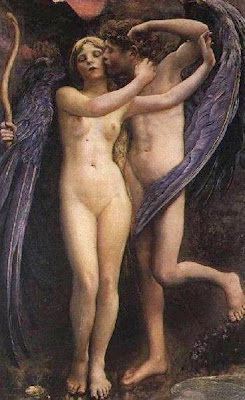 My sweetheart proposed on Valentines night after having cooked a splendid meal. On bended knee he asked me to marry him handing me a beautiful little handmade book. In December 2008 we were married in the Santa Monica Mountains above the wide open sky and in a grove of ancient Oaks. 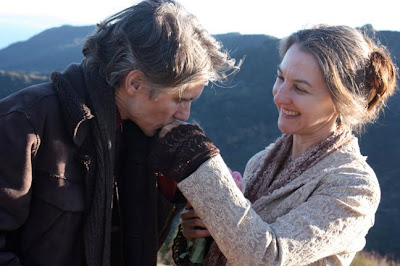 I love a love story. Beautiful.

The windows of my love view my beloved with sweet yearning, in my heart, in my mind and on my lips.

What a treasure !
Thank you !