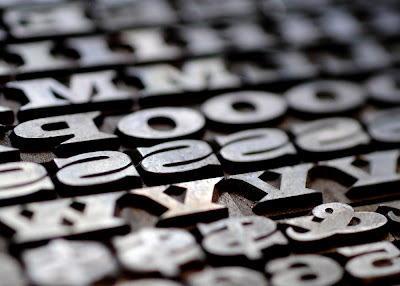 During art school I fell in love with print making, particularly letterpress. The fervor caught me quite off guard during a book making class offered as an elective. So hard did I fall for creating printed matter in this ancient technique that I purchased a Vandercook flat bed press with two other friends from art school, Rebecca and Beth. 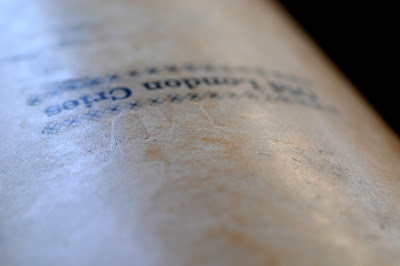 The large, heavy press was delivered to my mothers home and housed in the back "pool" room which I was using as a studio while attending art school. We named that press "Pie in the Sky", it lived there for about a year or so until I moved to New York City and sold my share. Now it lives at Rebecca's home in Simi Valley and occasionally calls to me. It's like the Sirens call, a bit haunting and unsettling. 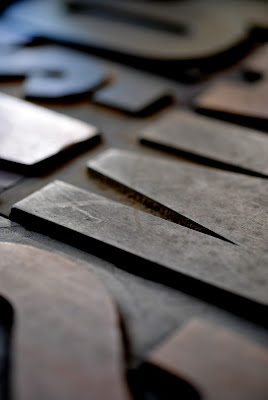 When I moved across the United States from LA to NYC I was intent on getting another press. One day I visited The Center for Book Arts on Broadway near Houston to see about renting time and their presses. That adventure led me to another Vandercook flat bed press which was first housed with some really wacky people in a loft in Tribeca. Eventually I had it moved to a basement studio of a brownstone on Perry Street in Greenwich Village.

Ben and his father, John, were big advocates of my printing obsession and seeking out fonts, engravings, cases, etc at print houses that were going out of business and during my trips to visit family in Argentina.

During those years in NYC I printed regularly, mostly for myself and occasionally for others. As an editorial illustrator at the time I knew many art directors and designers who drooled over my small edition printed pieces. The short run promo cards I did resulted in scoring numerous editorial assignments as well as garnering spotlights in Design books. 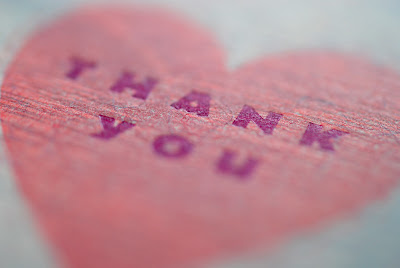 My prints were a combination of type and image. I used my lead and wood type in combination with engravings and my own illustrations as zinc cuts. 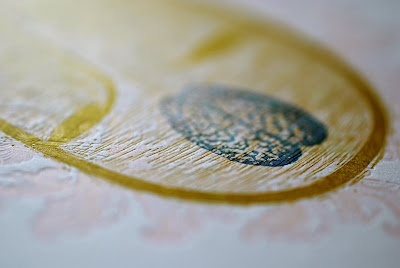 When I moved back across the US to LA I sold the letterpress to a designer in Williamsburg. I'm not sure if the press resides there anymore, I don't really want to know. It was a dumb move to sell it. 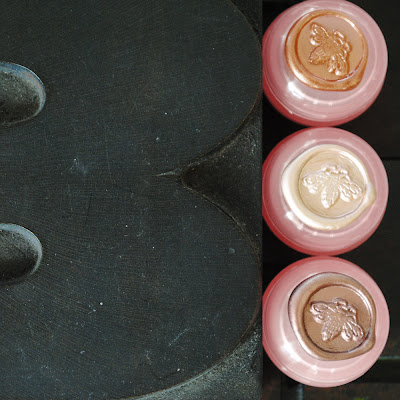 For the last decade and a half instead of making limited edition prints in a process that harkens back to another time I do the same thing but with plant materials. I still tell stories, I still work with my hands and I still love the aromas related with my craft. 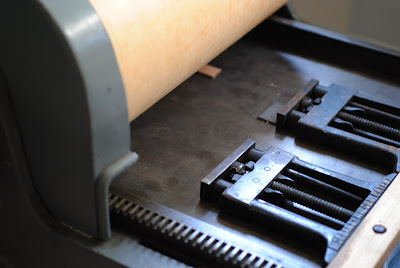 I knew one day I would print again and saved all my equipment for that day. Well, that day is close now. This weekend Ben brought over two presses and all my old equipment. I am thrilled!
Wood type I bought in Argentina, old metal fonts from lower NYC along with type drawers, copper engravings, ink, composing sticks, lead, its all here in our studio garage. 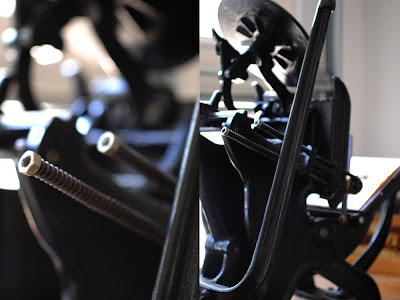 The presses are small and different from my Vandercook flat bed but they will still suffice. One of them is a small flatbed hand press and the other is a beautiful platen press that looks very steam punk. Ben will be bringing over a flat file and old oak case to put the type in and do a bit more rearranging here in the studio before we can actually print.

Looking back now I can see a unifying thread drawing, painting, printing, natural perfume and bee keeping. It's all about fine hand craftmanship, creativity and illuminating the ancient arts of the past.

Images of presses, printed matter, type, etc all ©Roxana Villa
Posted by Illuminated Perfume at 11:11 AM