From Wood to Hive with Oud 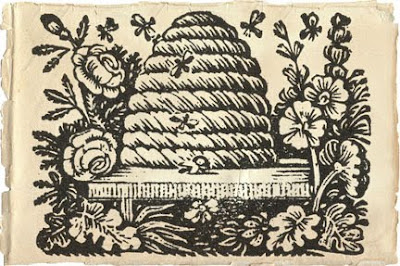 "All my garments are fragrant with myrrh and aloes and cassia." ~ Psalms 45:8
It's that uber busy time of year when the entire house is transformed into a fragrant palace and my own private studio. Almost every inch of our little cottage is being utilized for my natural perfume business. Each year the flood of orders gets a little easier to handle as I am slightly more prepared from having learned lessons from the year prior. However, there is only so much that two hands can do. 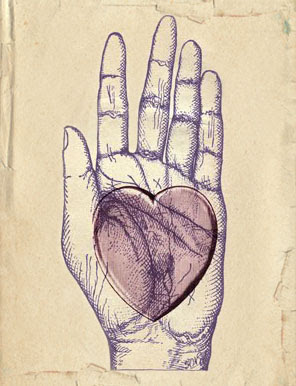 Yesterday morning I made more synergy for Chaparral solid then in the afternoon made new batches of the liquid and solid synergy for To Bee. It was like taking a ride through the forest and then ending the journey within a bee hive. The note that continued along with me on the olfactory travels through the dry desert woodland into the slightly sweet musky home of the girls was oud.

I only have a drop or so left of this particular precious gem from Cambodia. Time to order more, although it probably wont be the exact same one. The first time I learned about this essence was in an article written by Jan Kusmirek which appeared in the Aromatherapy Quarterly back in the mid 1990's. 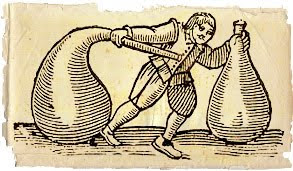 Oud, also known as Agarwood, Ud and Aloeswood have become really "trendy" in western perfumery as of late. For many westerners it is an odor that may take some time to acclimate to. Since I refuse to use historic animal ingredients in my formulations oud is a great alternative for those in botanical perfume arena. The note provides longevity and a special muskiness without killing or torturing animals. I've personally loved oud from the first moment I inhaled its deep, dark note. I use it quite a bit in my work although it is most obvious in Rosa liquid.

It's been chilly here in the woodland, making our little, non-insulated house feel like a freezer more than a home. Thus I've been wearing many layers of woolens while I make perfume late into the night. The wool fibers of these vestiges have trapped many delicious odor molecules. Today my woolens are fragrant from yesterdays work, the deep muskiness of that intersection of wood and hive and oud. Meanwhile the kitchen smells of paperwhites, the living room of douglas fir and the garden of sage, rosemary and beehives.
Posted by Illuminated Perfume at 3:07 PM

Labels: chaparral, in the studio, Oud