At the Shore Line 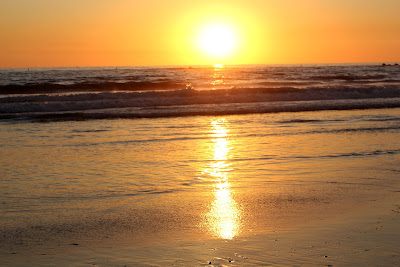 We went to Santa Monica yesterday afternoon to breath some ozone rich air. My allergies are acting up and thus a little drive through Topanga to the beach became a necessity. In fact it may become a regular thing, it was so very nice there.

The air was fresh and clean with barely any smell, except that very subtle sandy beach air which is so hard to duplicate as a botanical natural perfume. There is a hint of it in Page 47, but the actual air on the beach has so much oxygen rich ozone that I don't know if its possible to duplicate.

Pollen free Ozone rich
It was about 5:30pm or so when we arrived into Santa Monica. We parked the car in one of the structures and walked across Wilshire Boulevard, over the bridge onto the Santa Monica Pier. Looks like Cirque de Soliel is in town with the OVO show. We were very tempted to purchase tickets and go see the show that night, but alas, I need to purchase essential oils this month. Maybe next month, for Greg's birthday would be awesome. 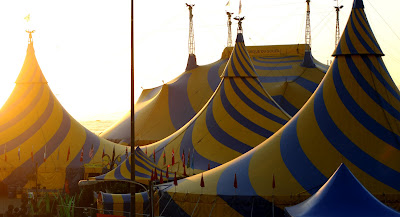 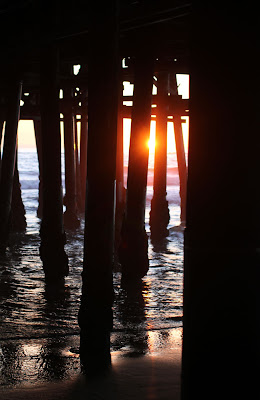 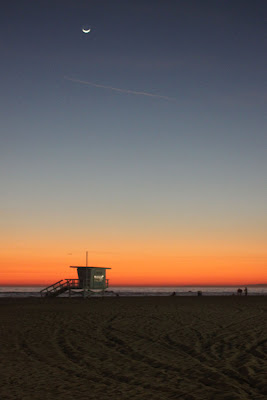 It's a new moon, good time to start projects. 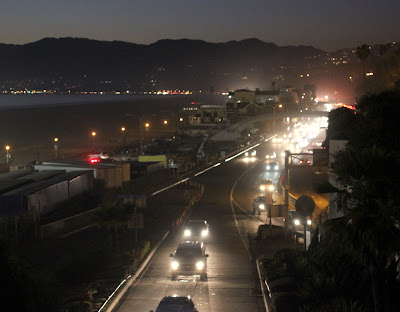 On our way back up the toward Santa Monica we walked through the renovated Santa Monica Place. Despite the fact that I used to teach aromatherapy regularly at the Santa Monica Massage School on the Third Street Promenade, it became obvious that I hadn't been there in a few years when I saw the renovated mall and that the Broadway deli, a local fixture, was gone. (sigh) There are a bounty of trendy and cool boutiques, here is a photo of one little shop that had a very hop bohemian vibe to it. Love the suspended scarves overhead. 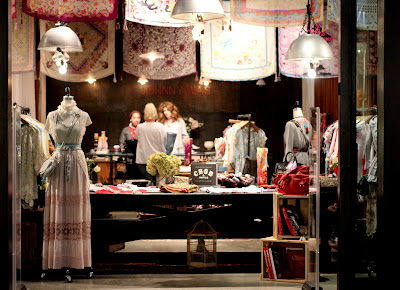 Photos ©RoxanaVilla
Posted by Illuminated Perfume at 11:32 AM

Eiko, I have loved her work for such a long long time now - easily for about 25 years now. I was heart broken to hear she passed. Maybe we can email the Academy and remind them to include her in the 2012 in memoriam list that will air on 2013. I am going to send them an email after I have fun checking out your blog. Thank you for honoring Eiko. Diana from San Francisco

Thanks for your thoughtful note and the contact info Diana. Would you be willing to place a comment on the Eiko post so that people reading that one have access to this valuable info you have shared?