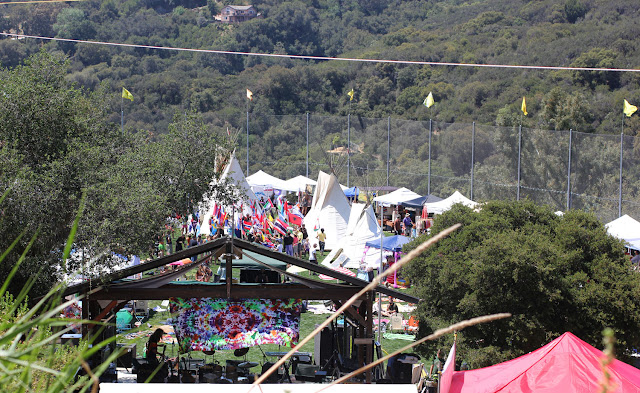 The yearly ode to Gaia, Earth, took place yesterday with celebrations around the globe. We attended the two day event in Topanga where on Saturday we manned the Backwards Beekeepers booth with two other club members. The day was bright and sunny with clear blue skies while the hillside bloomed with native salvias. Topanga Earth Day takes place at the Topanga Community House Fairgrounds nestled in the Santa Monica Mountains. 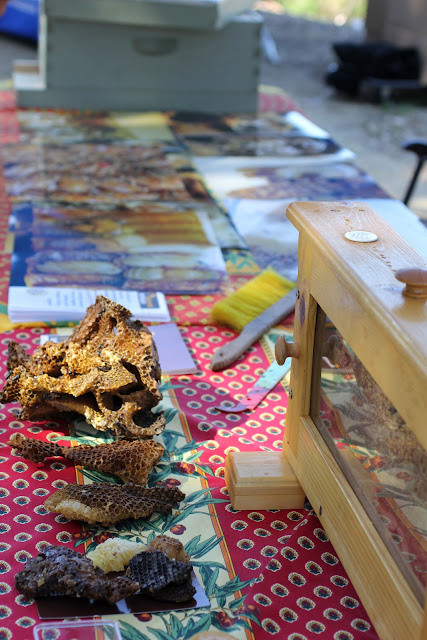 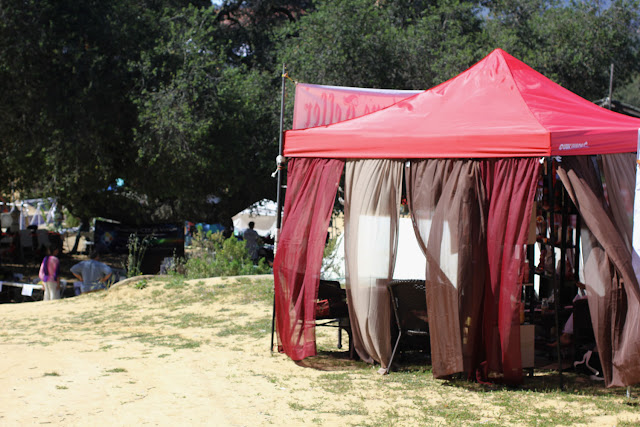 I love attending this particular Earth Day celebration because I feel like I am amidst "my tribe" and usually make new friends. This year featured the regular line up of eclectic booths circling the main grassy area of the grounds, around the base of the ancient oak and up top near the community center. 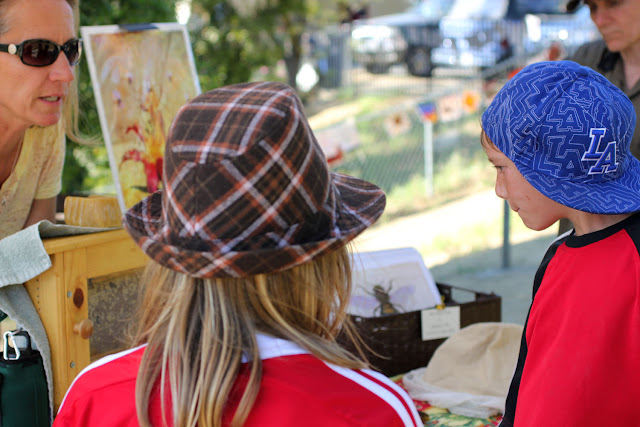 Our booth was located along the edge of the road that leads to the community house near the Kids area and The Conscious Film" tent. We set up our large white canopy with two tables, a hive body, some old comb, a variety of large bee related photos and an observation hive. The observation hive had a comb of mostly capped honey with about 30 bees, a huge draw for those passing the booth, especially the kids. 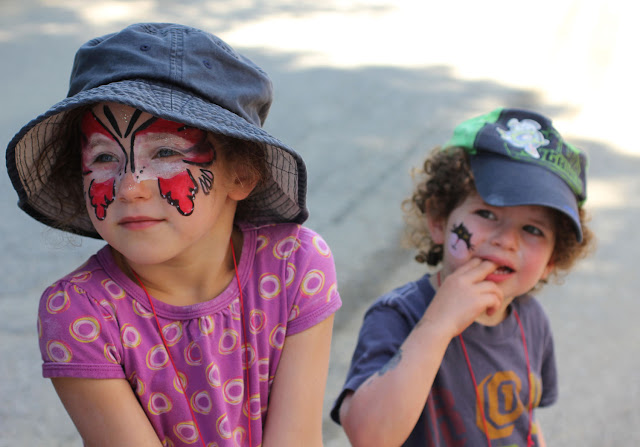 Since there were four of us at the booth each of us had plenty of time to wonder around and take in the local love, peace and very hippie vibe. At times all four of us were at the booth all answering questions to very inquisitive folk wanting to know general information about honey bees, what is CCD, are the bees dying and why, how can they become urban beekeepers and did we have honey for sale. 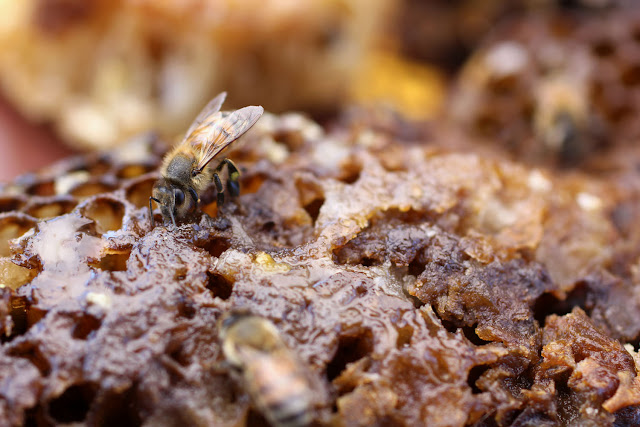 The old comb on display attracted quite a lot of the local bees from the woodland which added an extra dynamic to our booth and facilitated lots of questions about Africanized bees and fears of getting stung. 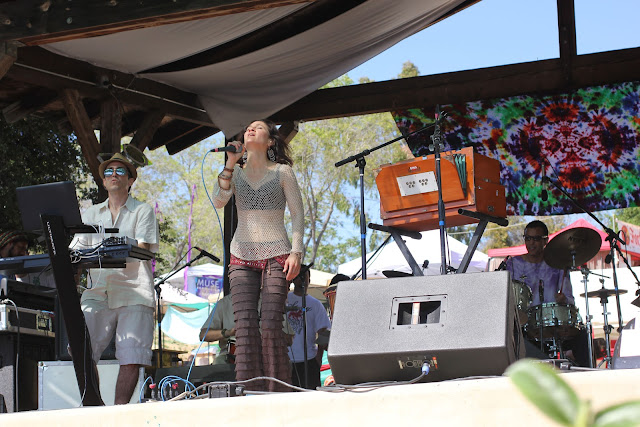 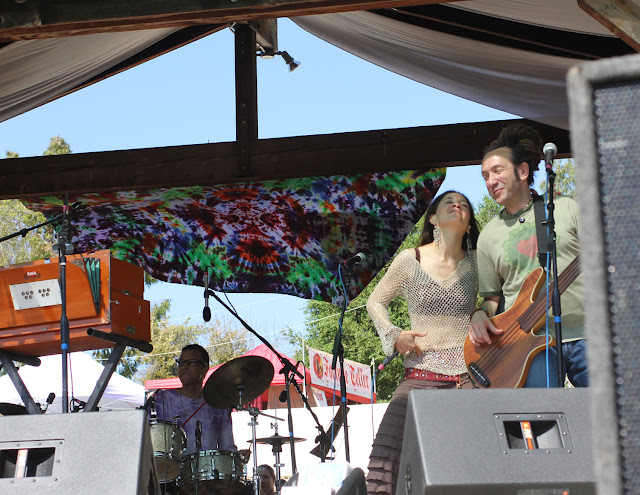 One of my very favorite reasons for attending Topanga Earth Day is Donna De Lory, the embodiment of the Goddess. Donna is a local here in Topanga and performs at this event each year. Her music combines pop, chants and hypnotizing, rhythmic melodies.

"Donna rocks us again with the divine elixir of her extraordinary voice
remixed with new music alchemy for yoga, dance, and making love to life."
~ Shiva Rea 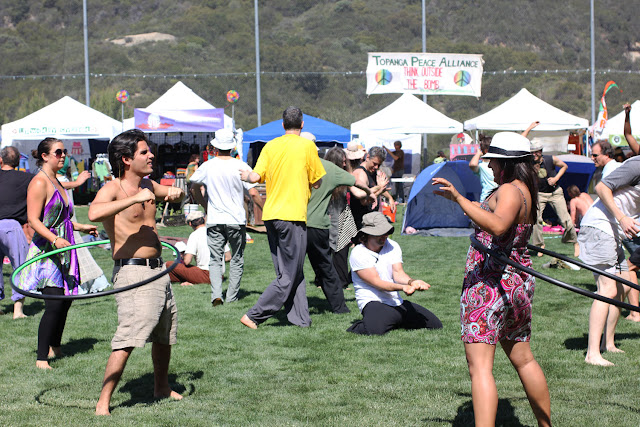 Around the booths I discovered a few vendors that I found particularly worthwhile to post here. The first was BuBees, a company in Malibu that specializes in handmade Top Bar hives designed specifcally for the natural urban beekeeper. Steven is a graduate from Art Center with a refined sense of color and eco awareness. He builds the hives himself from reclaimed wood and then covers them with beautiful shades of milk paint. A gorgeous work of art. 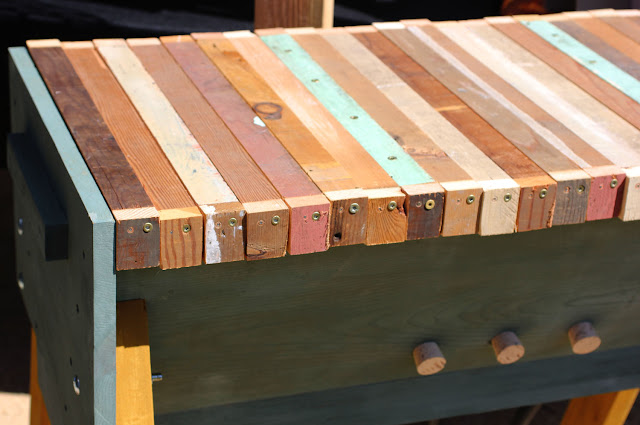 While walking across the main field I spotted a gorgeous ruffle skirt worn by a beautiful brunette, her name is Felicia. At her booth she had gorgeous Goddess wear, like the ruffle skirt she wore and leather belts. I've got my heart set on one of each. The skirt, belts and other handmade items Felician carries can be found at her portal site Rockin  Leather Belts. 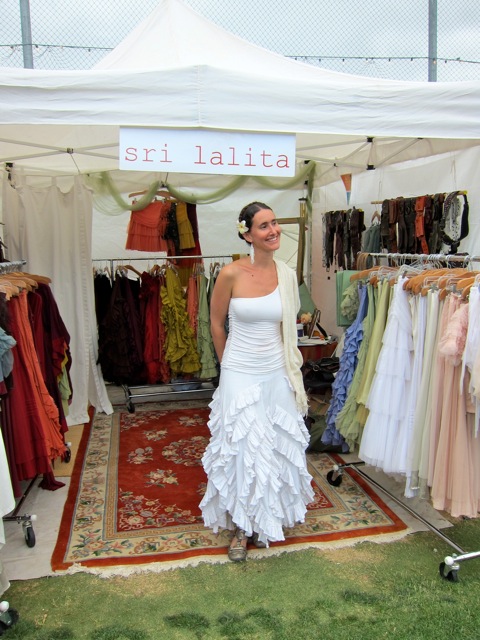 Greg discovered the booth Gaian Mind Institute which is a Permaculture and Prepardeness which teaches subsistence strategies that rely on the abundance of nature, not the scarcity of the industrial economy, for survival. Their purpose is to reunite people with each other and the land to restore resilient systems of human ecology. We loved their sprouting jar and brought one home to sprout brown rice which is supposedly quite delicious in soups. 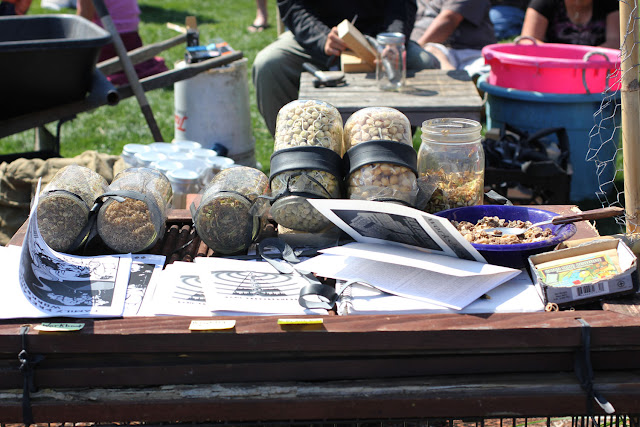 The other environmental and garden related product we found super interesting is Blue Sky biochar who offers a Biological Charcoal soil supplement which "sets up a naturally organic support system that retains both water and nutrients concentrated at the plant's root level." Not only is it great for vegetable beds but also for the composter and as a nutrient for humans and animals. Michael Wittman, the owner, told us that this charcoal is being used with cattle to help the cows digest the food and then breakdown the manure in the soil.

At the end of the day on Sunday "The Vanishing of the Bees" documentary was shown in the Conscious Film Tent. This insightful film is directed and produced from fellow Backwards Beekeeper and Topanga resident George Langsworthy. At the end of the showing Jennifer Youngs, the coordinator of the showcased films, asked me to do a Q&A for attendees who had questions. 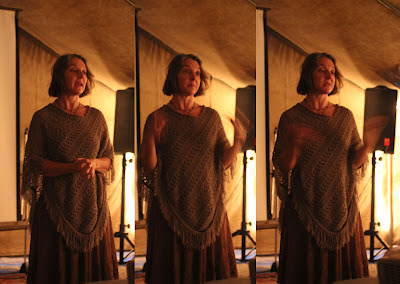 "The Vanishing of the Bees" presents quite a compelling look at how the EPA and government in the United States is radically different from that of Europe. In the end we witness how the way of the bee and her organized community based system is a good model for humans. By the end of the film it became clear that the EPA. environmental protection agency in the US is there to protect big business not humans. If we want to witness change here in the US then that will come when as a collective we finally decide that the way of corporate greed no longer serves and we choose to take action. If you haven't seem the film I highly recommend it.

Posted by Illuminated Perfume at 1:15 PM

Roxana~
thank You for sharing.. feeling the Cali. love..