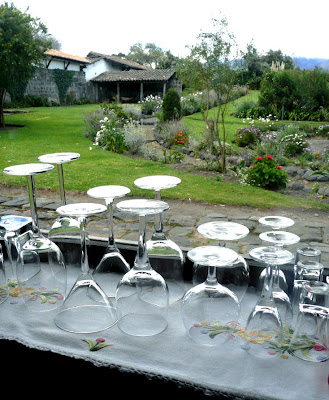 In French Goût de Terroir means Taste of the Earth. It is a term referring to wine and the flavors imparted by the earth in which the vines grow. The term originated in the 1700's and used for marketing later in the 1800's. Although the term appears to be specifically related to the taste of the dirt absorbed by the roots of the vine, other it is more a reference to the flavors of the terrain imparted on the vine. For example if you grow the same exact plant in two different parts of the world the wine from the two vines will have different flavors. This is due to the earth as well as the other three elements fire (sun), air (wind) and water (rain). 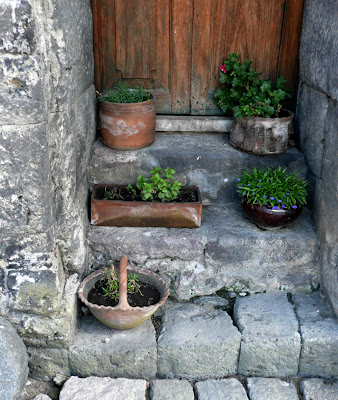 I came to this knowledge, not through wine but through the study of essential oils in aromatherapy courses. A lavender essential oil of the same species and variety grown in France will have a different aromatic make-up than one grown in Southern California. The 400 or more chemicals that make up the oil shift according the the conditions where it is grown, thus impacting the aroma. 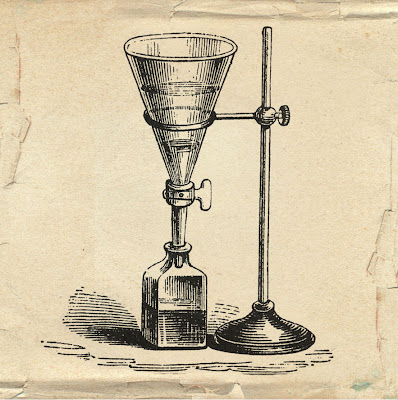 For years I have been using an Oud from Cambodia for my perfumes. It is most prominent in Chaparral® and Rosa as well as featured in other perfumes and accords. This little Cambodia gem that I have been using is just about out and thus I will be switching to a different Oud obtained last year by way of Laos. Since the aromas are so varied between the two, the fragrance of the perfumes will be altered. This is one of the variables that exist in the land of natural perfume. In fact it is one of the reasons the large perfume houses prefer synthetics, not only because they are substantially less expensive and have extreme longevity but the aroma is consistent. 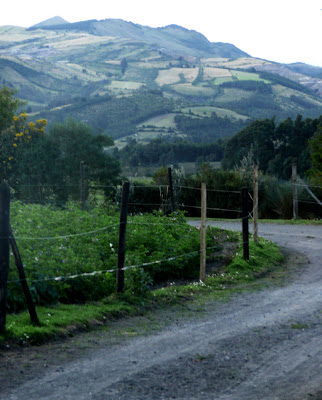 Nature is not consistent and although I work to have some consistency in my line sometimes mother nature has an altered plan. Cheers to our aromatic adventure and all those twists and turns that keeps us on our toes while still planted here on Earth.

Photos ©Roxana Villa, taken during a trip to Ecuador in 2009
Posted by Illuminated Perfume at 8:00 AM