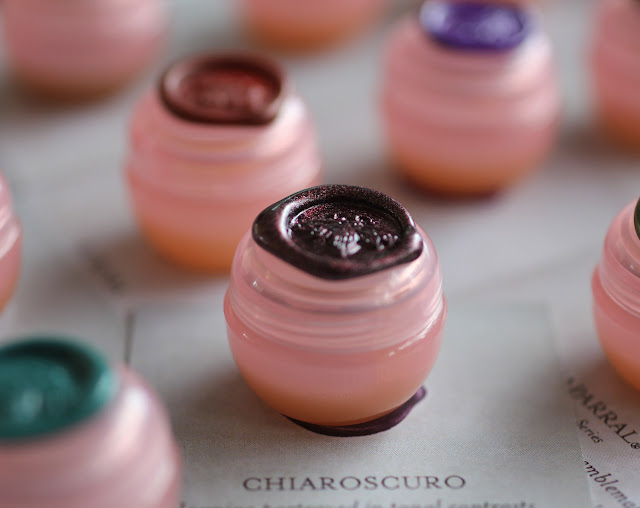 I'm focusing on the positives of ebb and flow today, although, I much prefer flow. Flow being more aligned with water element where as ebb is part of elemental earth. Both have their benefits, its just a matter of where one is standing and perceiving. After all, perception is an act of creation. Oh...and how auspicious, my favorite fragrance lately has been Chiaroscuro, which is all about the dark and the light. Gee, Spirit must be telling me something. 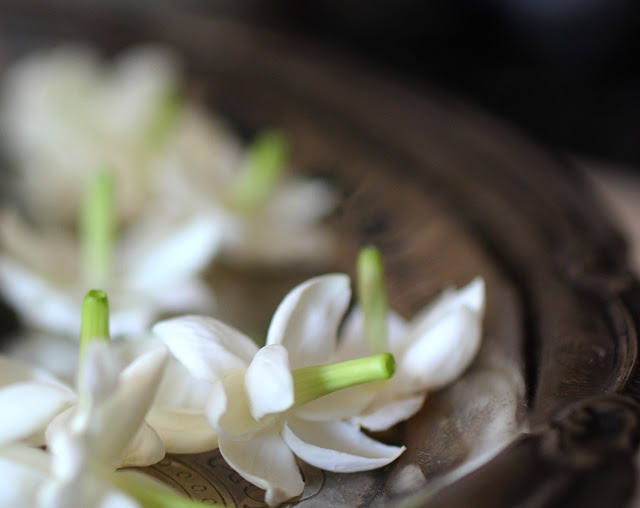 I normally shoot my photos in the early morning and/or late afternoon next to the big window in the living room. During the holidays that spot was taken for the Christmas tree so I had to look for other options, like the studio where the top and two bottom images were taken. 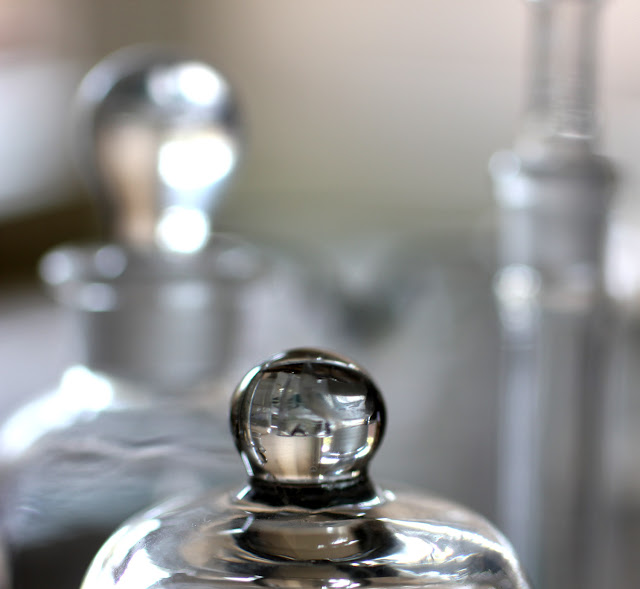 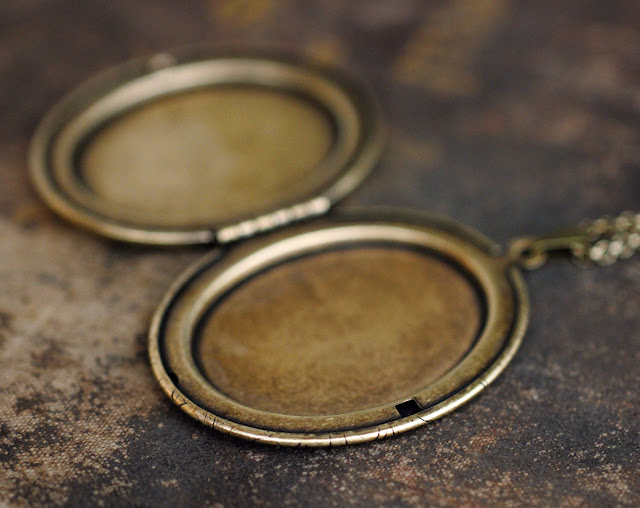 The other day on a whim I did some shots on the other side of the living room next to the big sliding glass doors, on one of the big "fulfillment" tables that were brought into the space in October. So, this is my new favorite spot, which is fabulous because there is lots of space and the northern light is pretty good all day long. 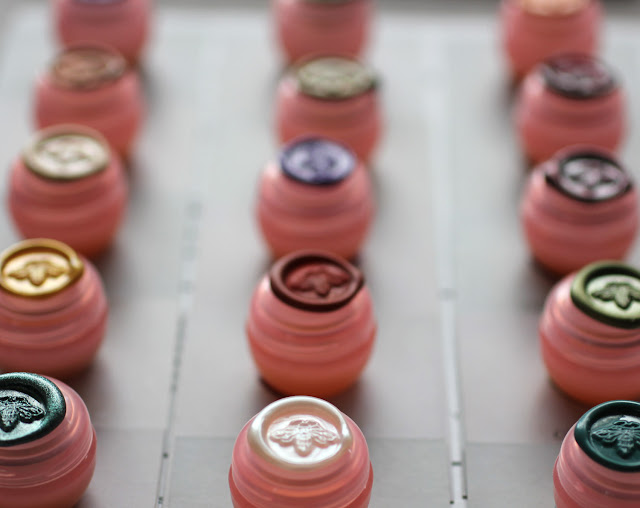 The palette of essences I work is constantly in danger and thus the fragrances will shift depending mostly on what I can get a hold of at any given time. Sometimes essences disappear off the market completely, while at other times its just a matter of hunting them down and having the resources to purchase large amounts.

A huge box of aromatics I recently ordered arrived at the door today. It's filled to the brim with a plethora of essential oils, absolutes and C02 extracts from all parts of the planet. Many of them are to make existing perfumes, some of which have been out of stock, like Aurora liquid and Gracing the Dawn. Others are for upcoming deliciousness yet to be unveiled.

Last night I ordered yet another huge batch of essences. I've been a little in terror at the amount of money that I've been spending on raw materials lately. It's great to get things in larger amounts because they are less expensive and then you have them, without having to re-order all the time. However, I'm no bank. This living on the edge, ebb phase of the year, like winter wears thin, I can't seem to get use to it.

Now that the sun is out, I'm warm and have had lots of good news today I'm feeling much better about everything. Although the ebb phase might be part of the reality at least I can shift my mind into a different gear.
Posted by Illuminated Perfume at 4:52 PM

The photos look lovely. I hope you find a calmness in the ebb. The faster pace of the flow will come quick enough. ;-)

Also, I received the lovely samples yesterday that you sent me. I may have a new favorite now because of it too! I had never experienced Page 47 until now and it is gorgeous. My favorite up to this point had been Chiaroscuro, but I think it may have been toppled. Thank you so much again for that lovely set! I truly appreciate it and am quite excited about having a new favorite as well!