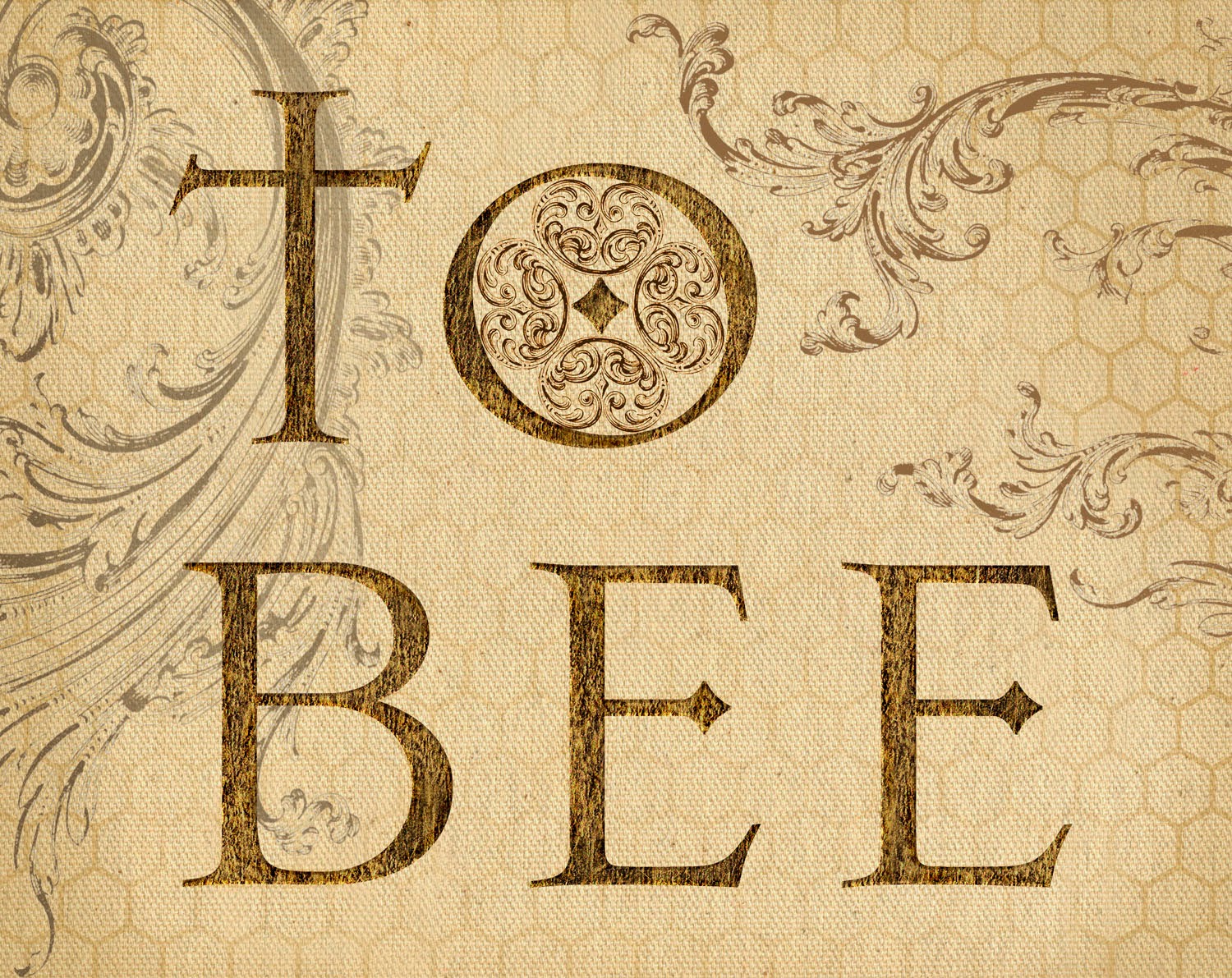 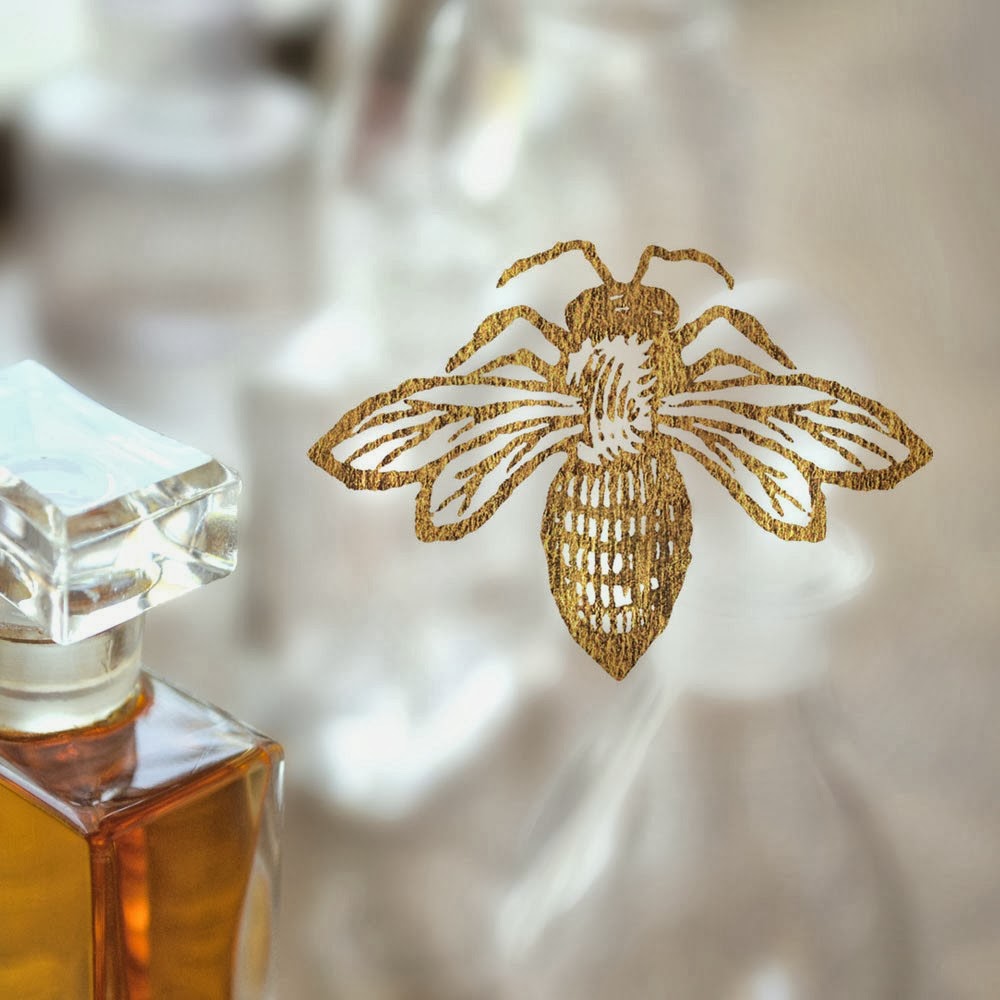 3) "The sweetest honey is loathsome in its own deliciousness." (Romeo and Juliet)

5) "Sweet honey and sweet notes together fail." (Troilus and Cressida)

6) "The sweetest honey is loathsome in its own deliciousness." (Romeo and Juliet) 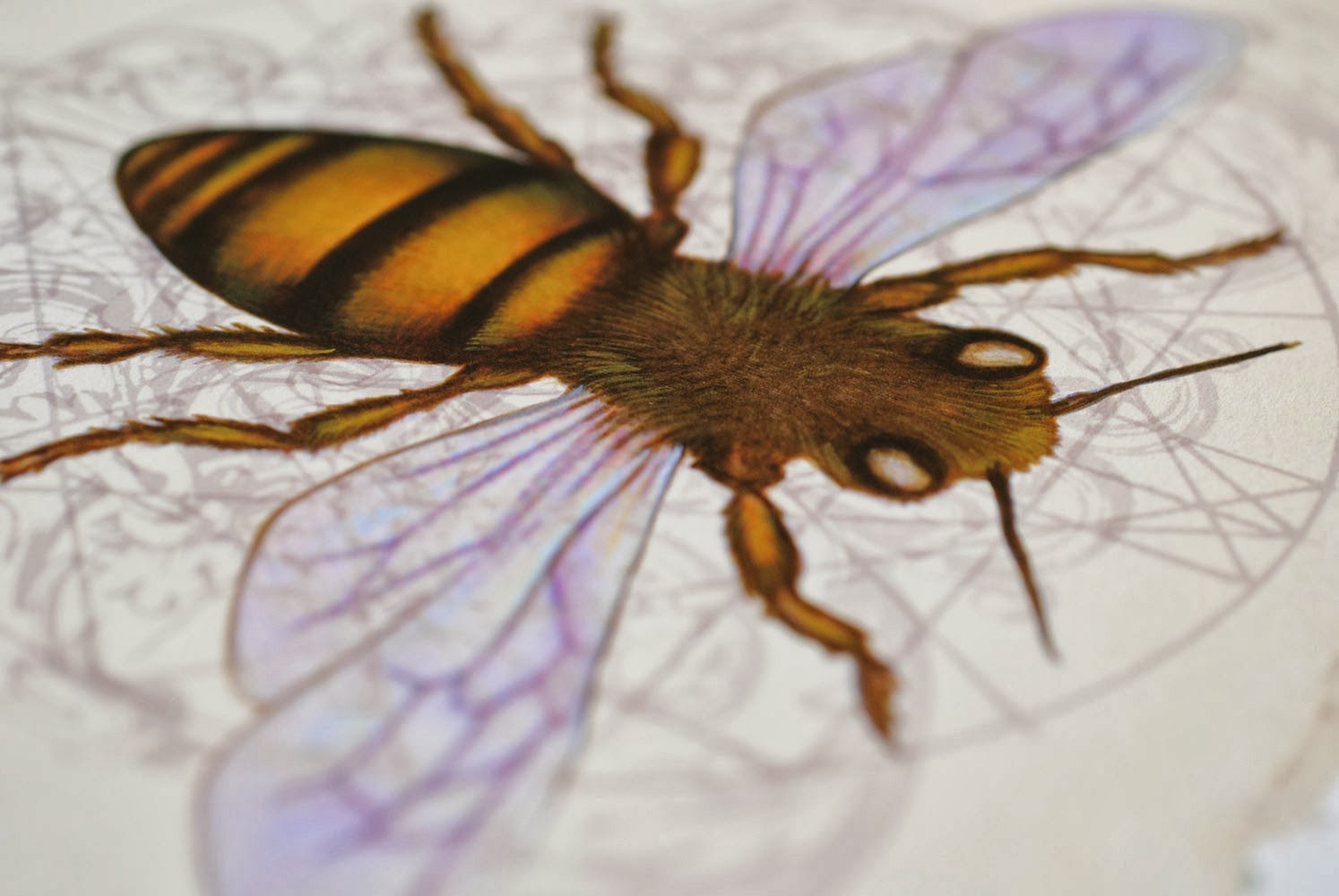 8) "'Tis seldom when the bee doth leave her comb. In the dead carrion." (Henry VI)

9) "Thus we may gather honey from the weed,
"And make a moral of the devil himself." (Henry V) 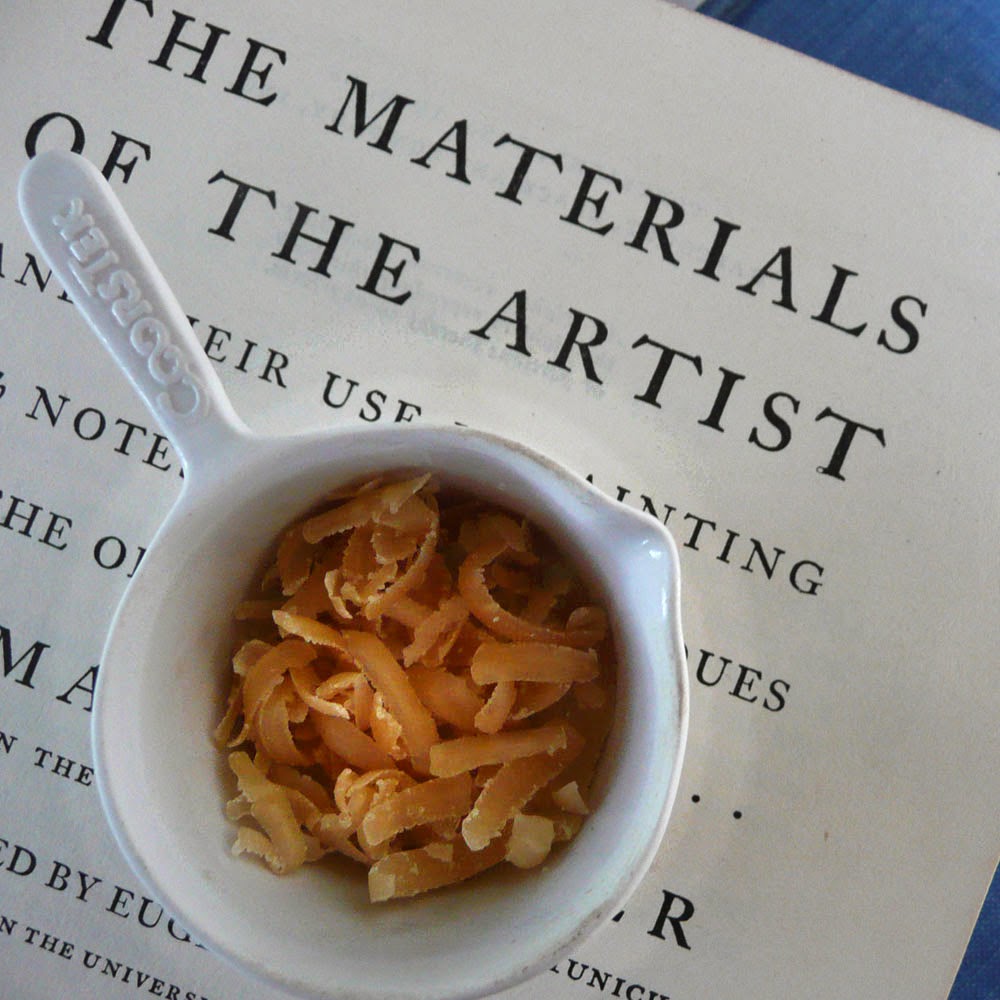 11) "For you have stol'n their buzzing, Antony,
"And very wisely threat before you sting." (Julius Caesar)

12) "When he did frown, O, had she then gave over,
Such nectar from his lips she had not suck´d." (Venus and Adonis) 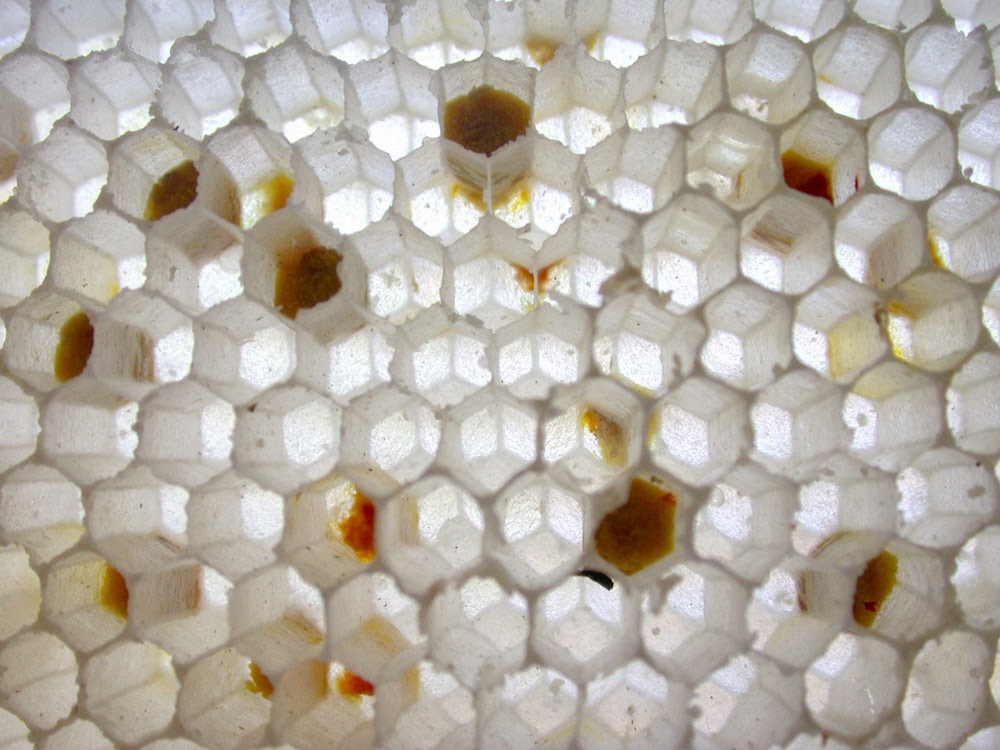 15) "The commons, like an angry hive of bees
"That want their leader, scatter up and down
"And care not who they sting in his revenge." (Henry VI)

16) "Full merrily the humble-bee doth sing,
"Till he hath lost his honey and his sting." (Troilus and Cressida)