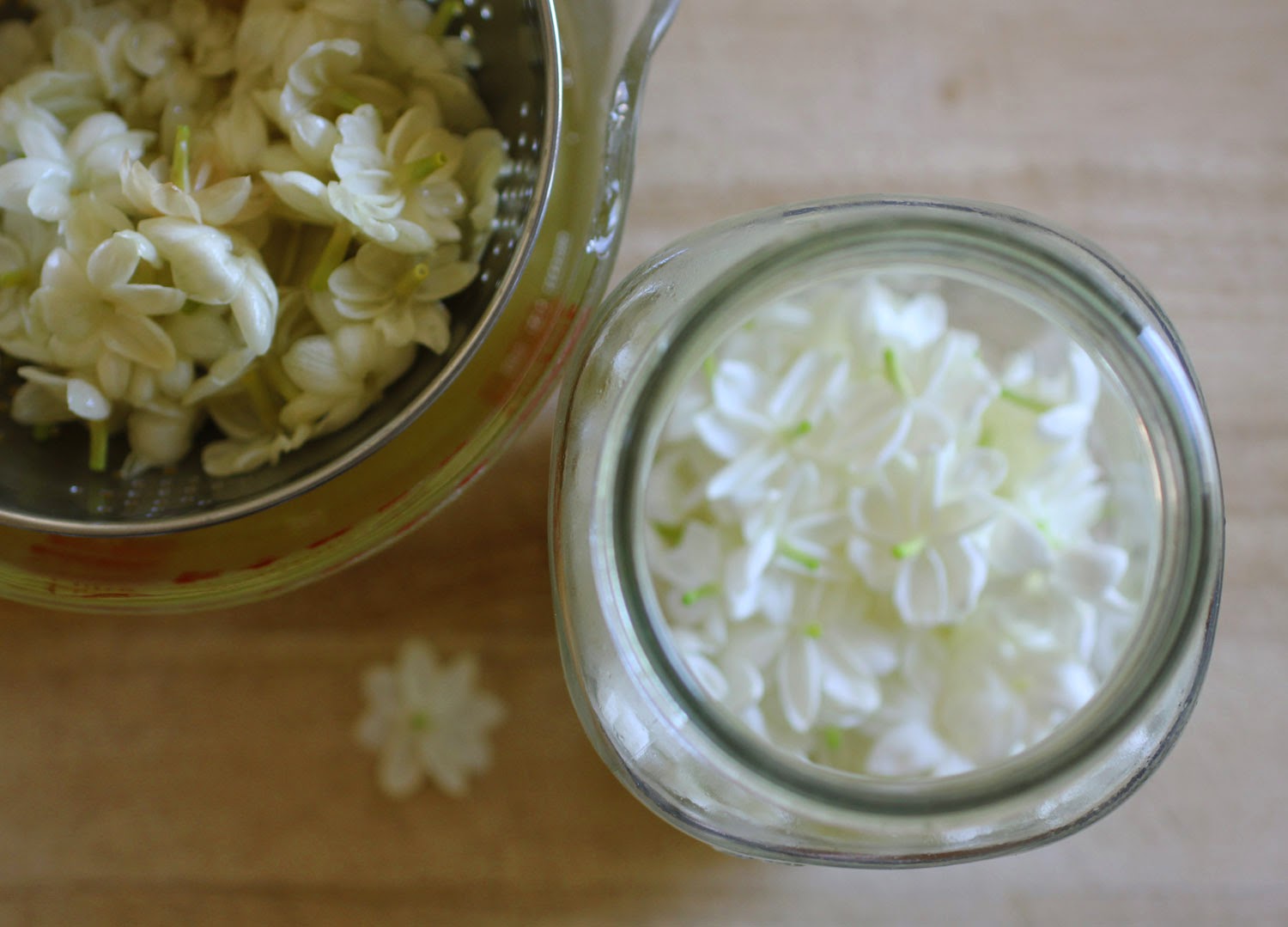 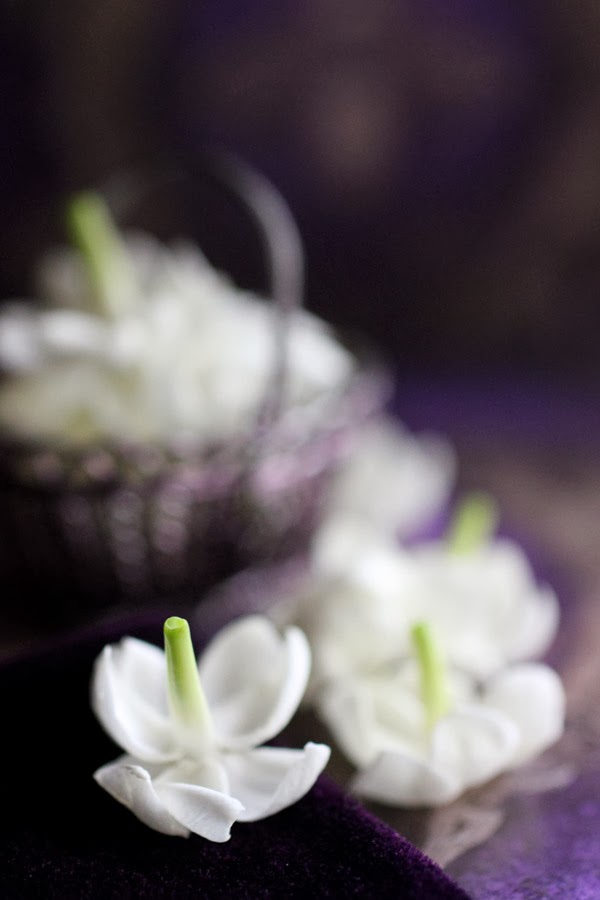 I remember the day, the moment, that I vowed to make sure I set the intention to have Jasmine as part of my aromatic life for my duration here on planet Earth. It was August of 1997 during a perfume class I assisted in organizing with Mayat for John Steele in Malibu.

Mayat and I were setting up for the event, the topic of Jasmine absolute came up and Mayat said something along these words to me "The reason I got into essential oils is because I always want to make sure I am well stocked with Jasmine." At the time I was working full time as a freelance illustrator and teaching aromatherapy. Jasmine wasn't one of the oils that I worked with because at that time it was only available as an absolutes and in holistic aromatherapy we didn't use absolutes for our healing potions. I also wanted what Mayat had so simply stated.

Years later, when I made the shift to teaching natural perfumery and creating fragrance art from botanicals, I began ordering jasmine essences in various forms and making her a staple in my palette. Although she appears in many of my perfumes, including being highlighted in the Birthday series, she has returned again.

This time it's all about her heady magnificence as a solifleur. Figure 8: Coeur de Jasmin was originally a fairly simple fragrance created to accompany chocolate perfume series begun in December of 2009. That series included Figure 10: Blanc and Figure 1: Noir which was completely re-worked and launched in March. Next up will be Figure 5: Bois, Figure 11: TangleWood (originally called Chêne) and Figure 8: Coeur de Jasmine. 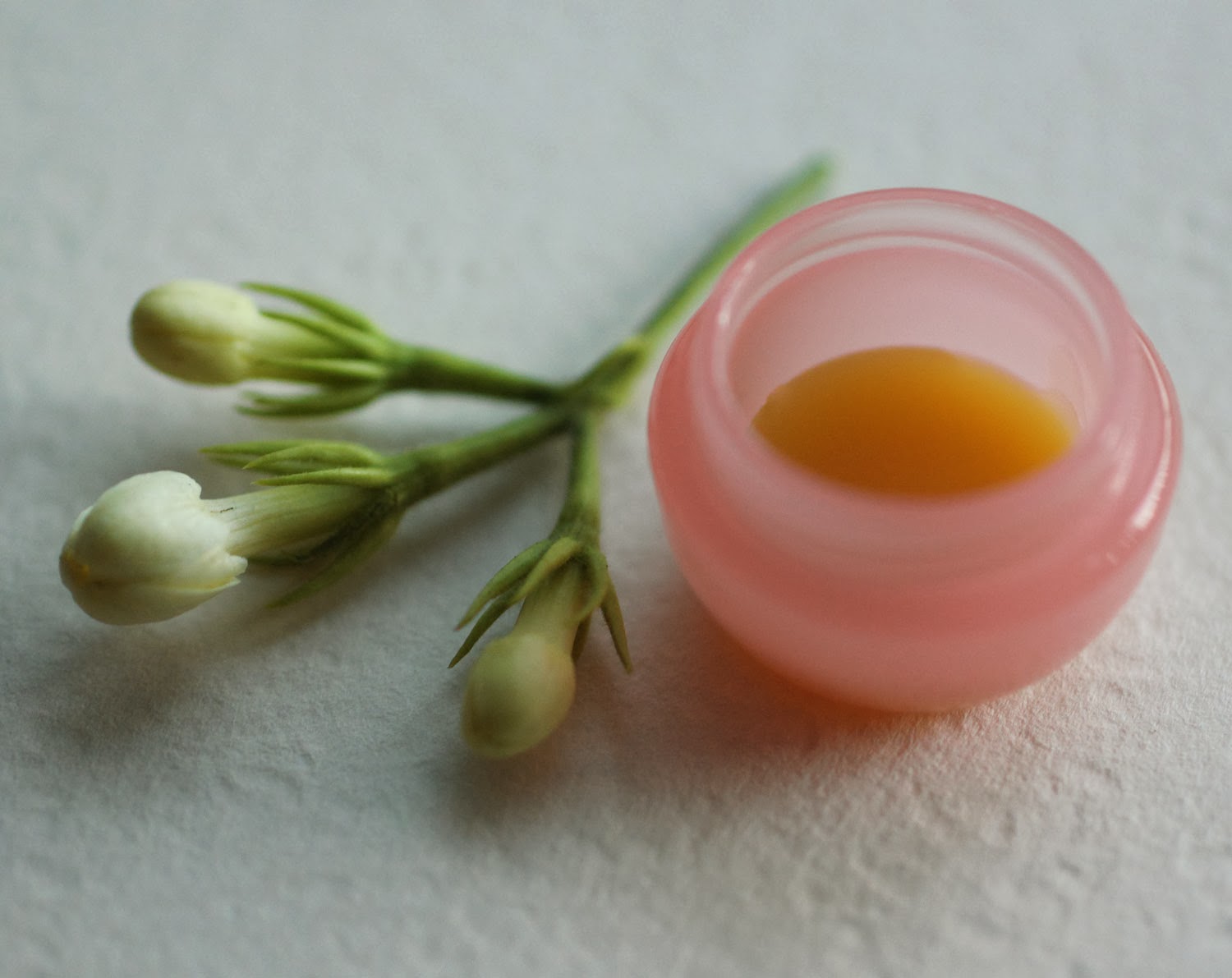 The original fragrance was very simple, created with five ingredients. In the reformulation I choose to make sure to keep the fragrance extremely jasmine focused, although there was a very strong desire to add notes that would make the fragrance more interesting, I stayed the course and true to Jasmine.

The fragrance has been constructed using ONLY high end botanicals, no animal ingredients or isolates are included.

On my olive complexion, with skin that never has synthetics applied to it and lives in an environ where no synthetics are allowed, the fragrance is extremely fresh and floral with a duration of at least six hours with the jasmine note singing the whole way through. Indeed, I did not skimp on the jasmine. I also included some of the Jasmine sambac infusion from the garden and a plethora of other sacred and precious ingredients such as a ten year vintage of Mysore sandalwood, frangipani, tuberose and coffee flower.

I detect a secondary fragrance note in the perfume which is of a heady floral which I haven't quite placed yet, it reminds me a bit of lilacs. I look forward to hearing the how Figure 8: Coeur de Jasmin performs for all the fans who have received or are about to receive it.

More about Figure 5: Bois soon, I used it in my bath last night and can still perceive it on my skin. I am considering making the synergy as a bath salt as well.
Posted by Illuminated Perfume at 4:00 PM

Your artistry is truly an inspiration.