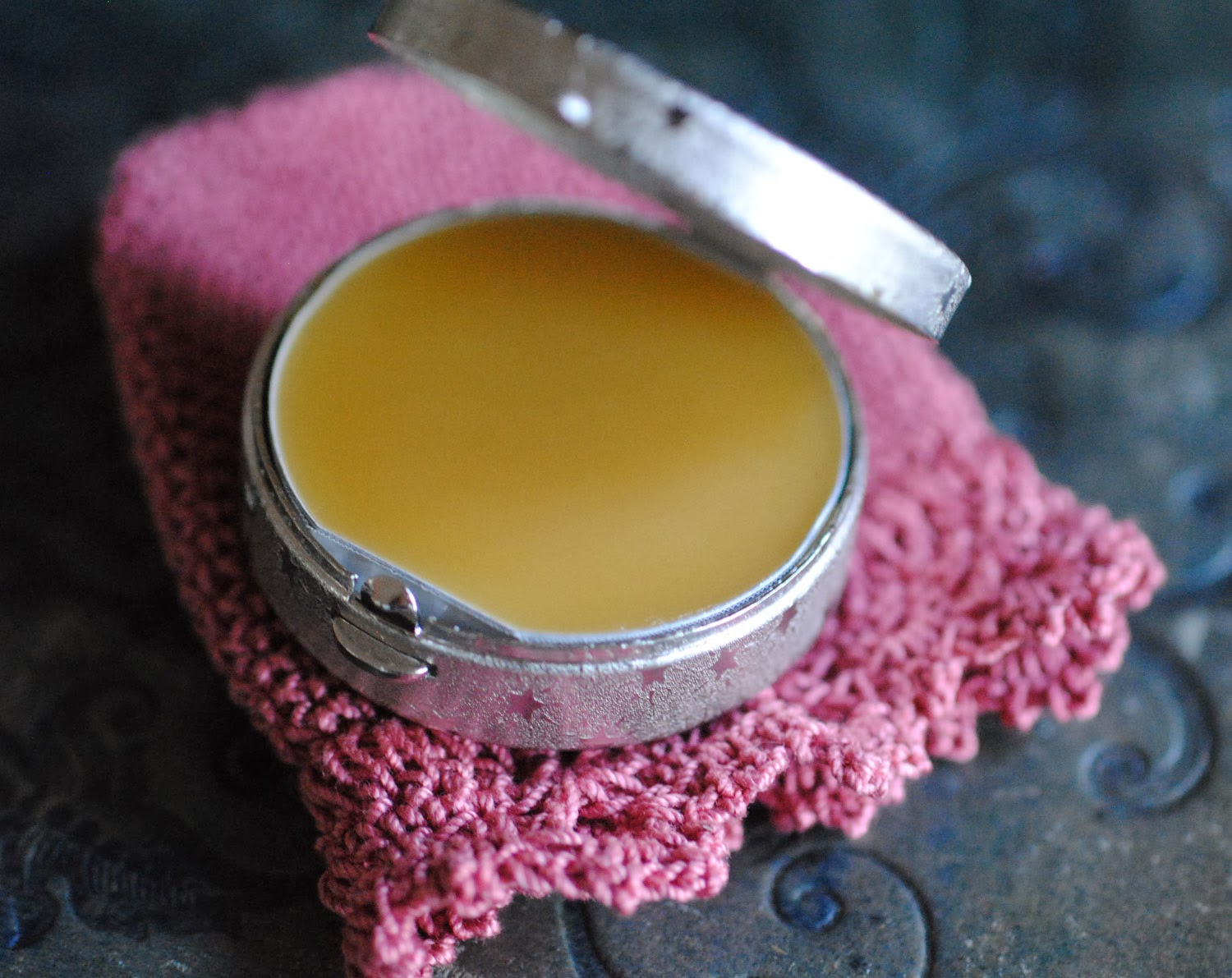 The 2014 edition of Rosa as a solid is back. There were a few tiny modifications to the formula due to available ingredients but not enough to shift the aroma. I am happy to report that there was enough of the precious rose bourbonica from India to include in this edition.

As I have mentioned previously the botanical synergy used to create Rosa has a complex formula which includes two intricate chords, a rose and a leather combined with thirteen other plant essences and infusions. Part of the challenge of complex fragrances like Rosa is that before construction on the perfume begins, the chords must be complete and fully marinated. If an ingredient is unavailable for one of the chords then the perfume will need to be put on hold or reformulated to compensate for the missing notes. Fortunately Rosa was able to be completed with no hitches. 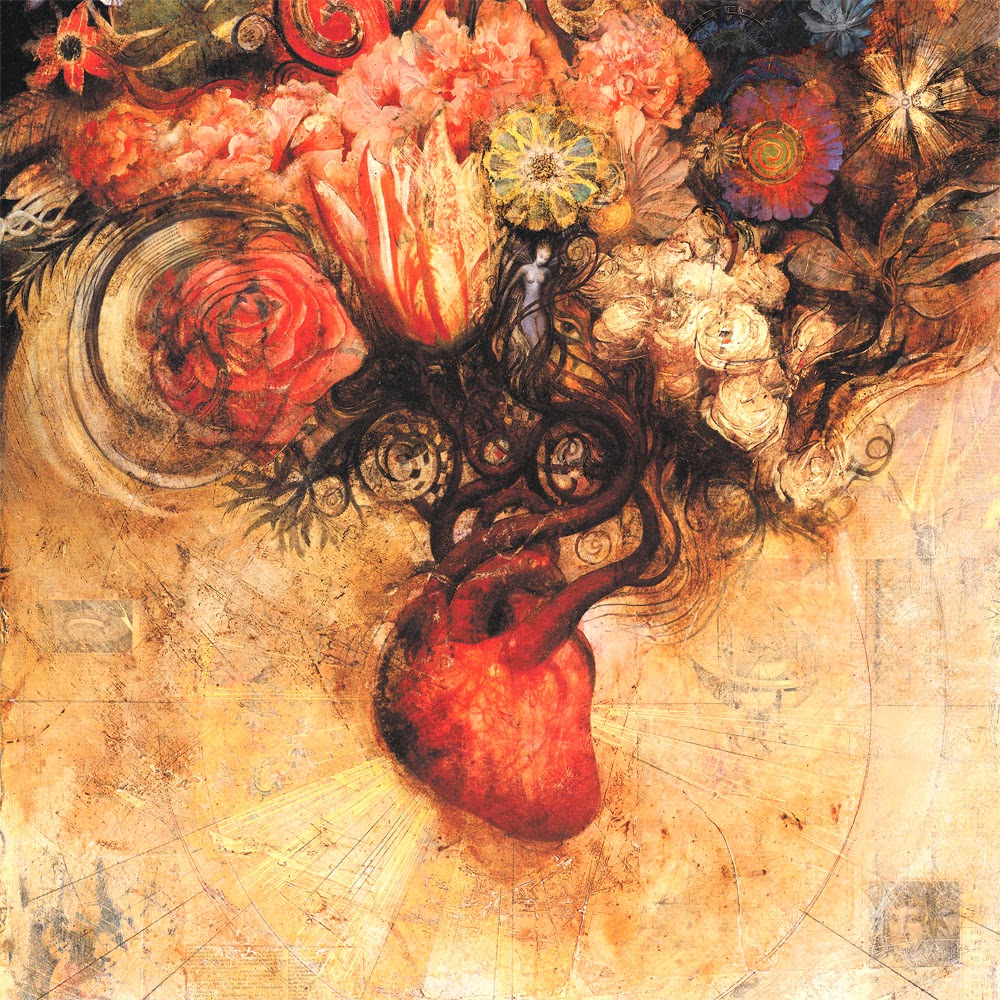 The rose is an elder in the scheme of medicine and history, she appears often and quite vividly. Fragments of her story go back to fossil records from 35 million years ago and Egyptian tombs. Although rose is purchased primarily by women, it is a scent that will also work on men because of the deep, earthy underpinnings.

Carl Jung wrote “The wholeness which is a combination of ‘I and you’ is part of a transcendent unity whose nature can only be grasped in symbols like the rose or the coniunctio (Conjunction).” In alchemy the red rose is associated with the male while the white rose is associated with the feminine. Rosa was designed after the five petalled pink rose of the California woodland, the combination of the red and white and of the ‘I and you’ described by Jung. 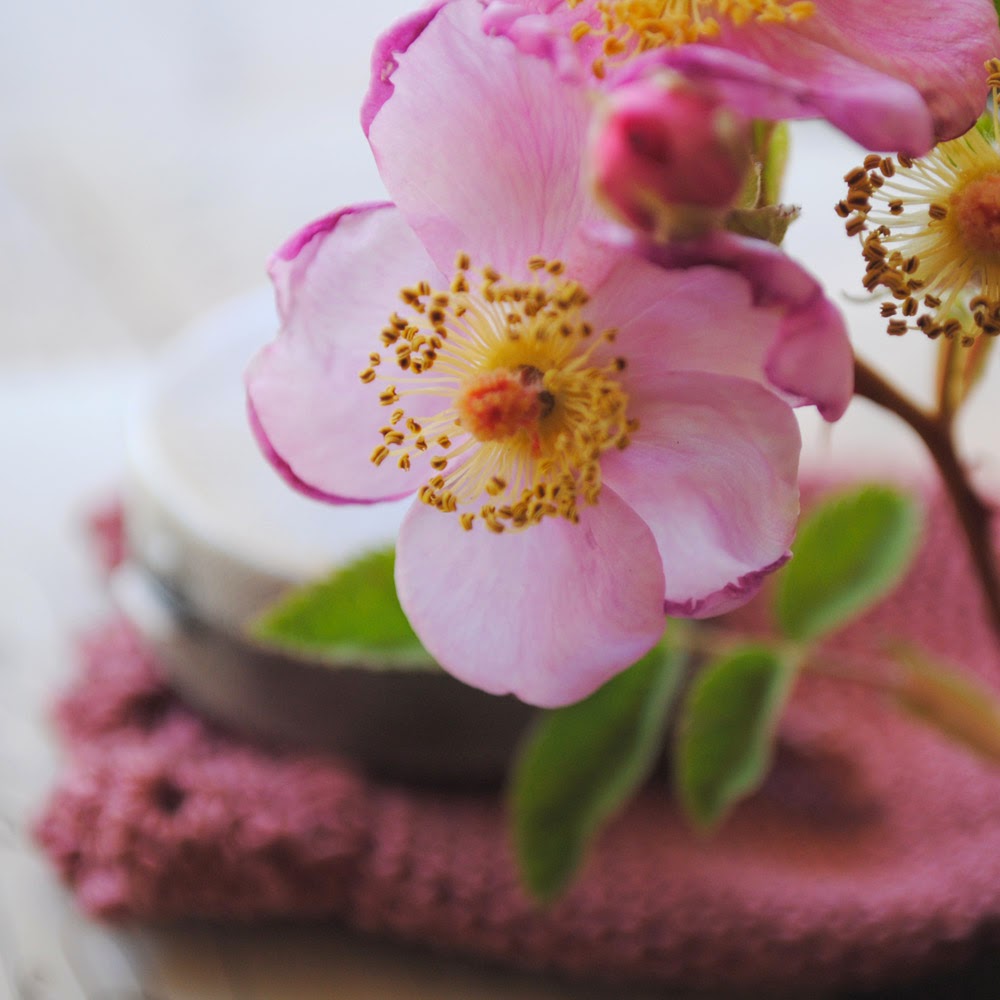 The fragrance combines the traditional heart opening, soothing aspects that aromatherapists so often praise in the aroma of rose amplified by twelve other botanical essences and two chords. The rich, verdant bouquet awaits you with its redolent balance of light and dark.

ArtHeart image by Greg Spalenka, available as a print here.
Posted by Illuminated Perfume at 11:11 PM