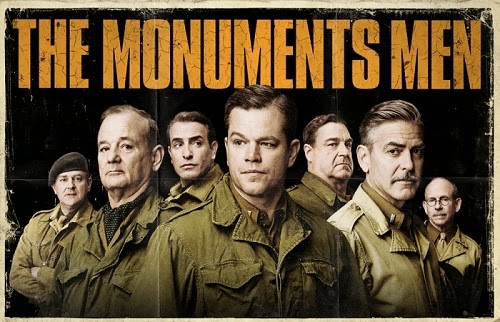 Greg and I decided to escape from the studio recently and go see a film. The only two options that we considered were the romantic A Winters Tale or The Monuments Men, we settled on the latter. Our decision was based on previews we'd seen and the cast, who can resist George Clooney, especially when its something he's part of besides the cast and paired with other greats like John Goodman, Bill Murray, Jean Dujardin, Bob Balaban and Matt Damon. There was also the fact that this was a film about art.

The Monuments Men is based on a true story about a group of 350 or so men and women– museum directors, curators, art scholars and educators, artists, architects, and archivists, from thirteen nations who volunteered for service to save the art culture of Europe during World War II. As Hitler was attempting to conquer the western world, his armies were methodically pillaging the finest art in Europe, from Michelangelo and Da Vinci to Van Eycks and Vermeers. Hitlers end goal as to put these masterpieces into his own museum in Linz, Austria called the Führermuseum.

Robert M. Edsel was inspired to write the book which this film is based on while in Florence, Italy. As he was crossing the Ponte Vecchio bridge he wondered why this bridge he was walking across was not destroyed by the Nazis. The curious thought led him to interview seventeen of the original Monuments Officers, including Rose Valland, a french spy played by Cate Blanchett in the film. 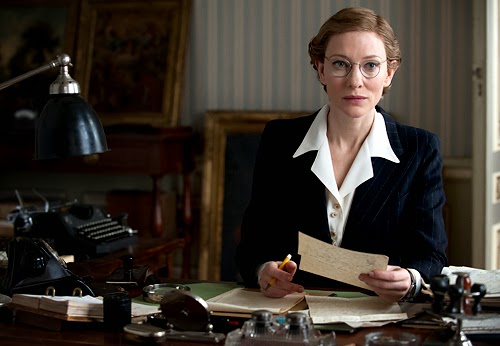 The movie focuses on an unlikely World War II platoon as they move throughout Europe attempting to rescue art masterpieces from Nazi thieves and return them to their owners. The script is not perfect and the film has not received the best reviews but go see it anyway! The production was well done and is simply a fascinating look at this part of WWII history.

Greg and I were so fascinated by the history that we delved deeper and watched the excellent documentary, The Rape of Europa. This film gets into the details of the systematic theft, deliberate destruction and miraculous survival of Europe’s art treasures during the Third Reich and the Second World War. Mind blowing and heart wrenching. It is viewable on Netflix.


Although I had heard that Hitler had been a frustrated artist I did not know that he was contemporary of Egon Schiele but was not accepted to the Vienna Academy of Fine Arts because his paintings were judged unsatisfactory. Painting below is by Adolf Hitler. 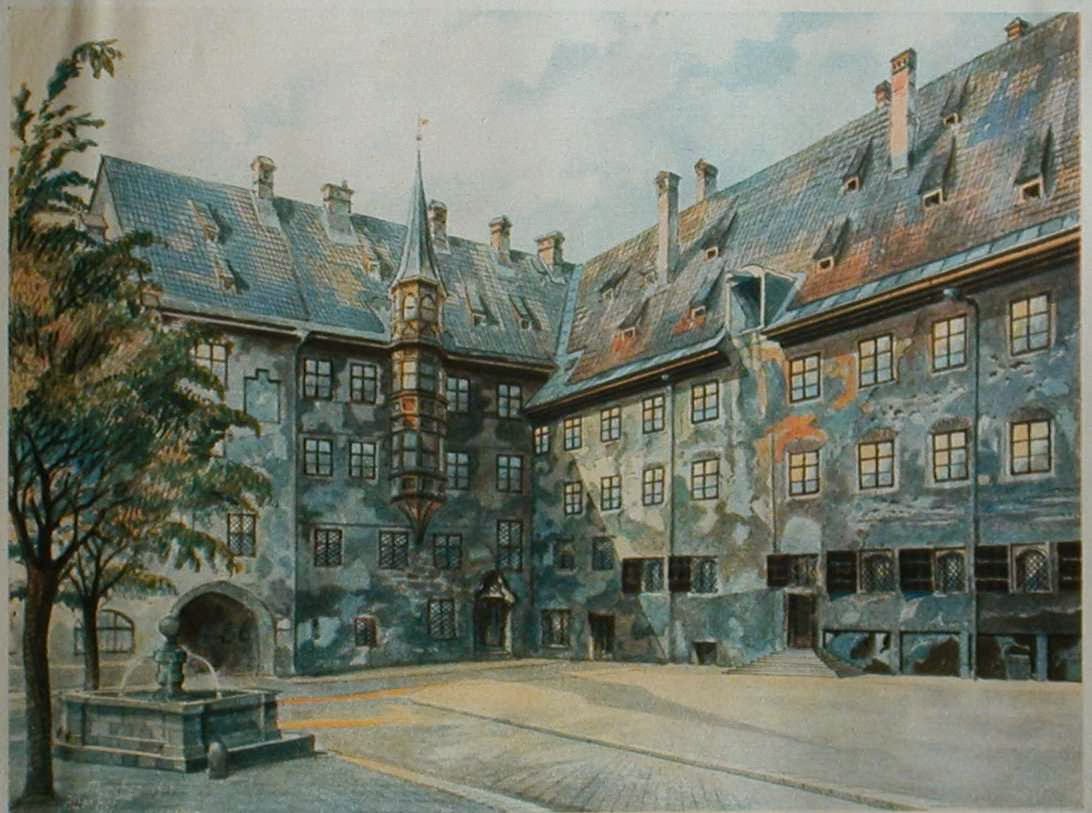 After watching both films it occurred to me that the modern day Hitler is companies like Monsanto who are methodically pillaging our land in hopes of complete world domination of the food supply.
Posted by Illuminated Perfume at 12:55 AM