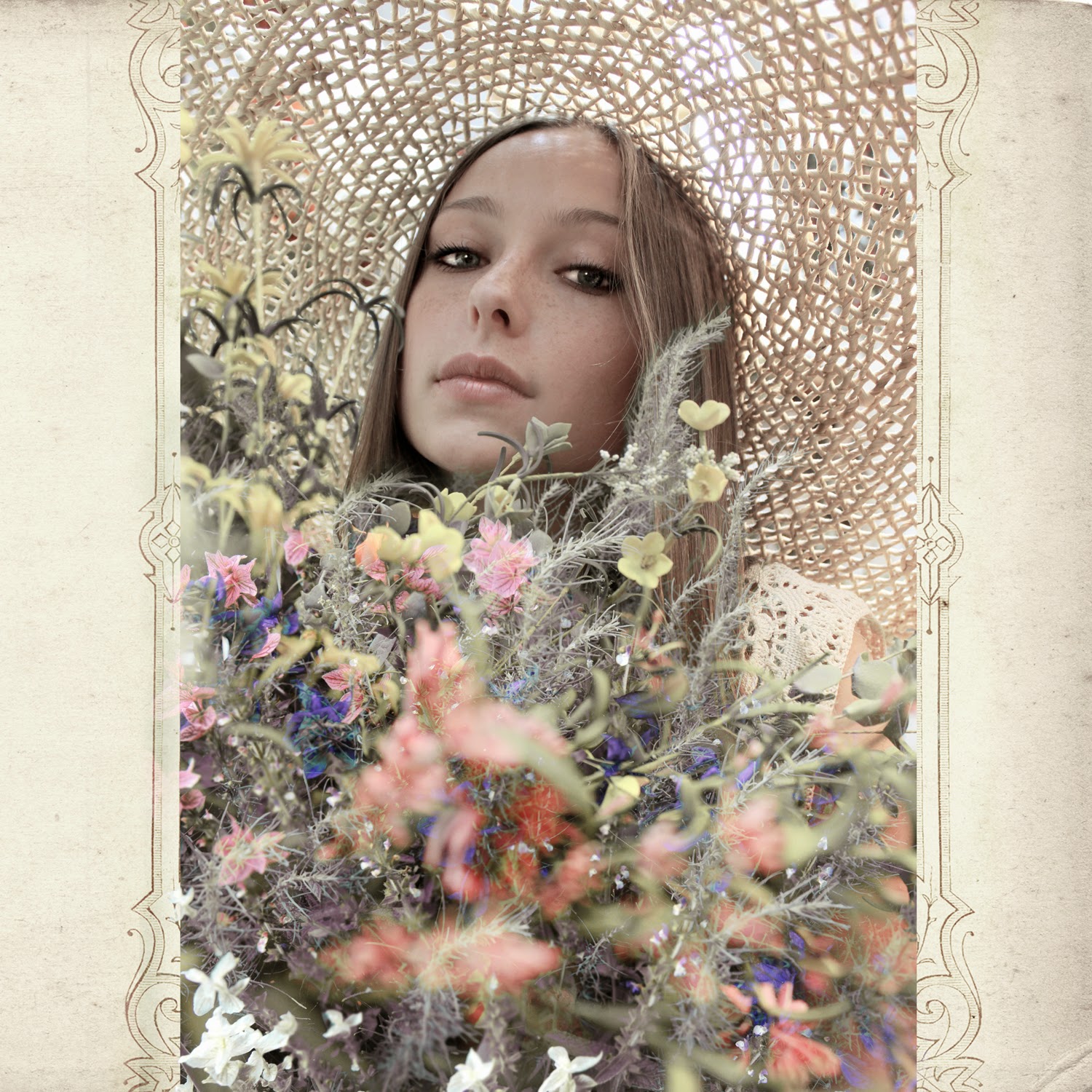 The Lookbook for Impromptu is finally done! Greg and I began working on it on April 11th when we did a photo shoot up at the Agoura Antique Market. Greg had discovered a pretty, young girl named Savannah at the gym he frequents. She is a fabulous model and we hope to use her often. 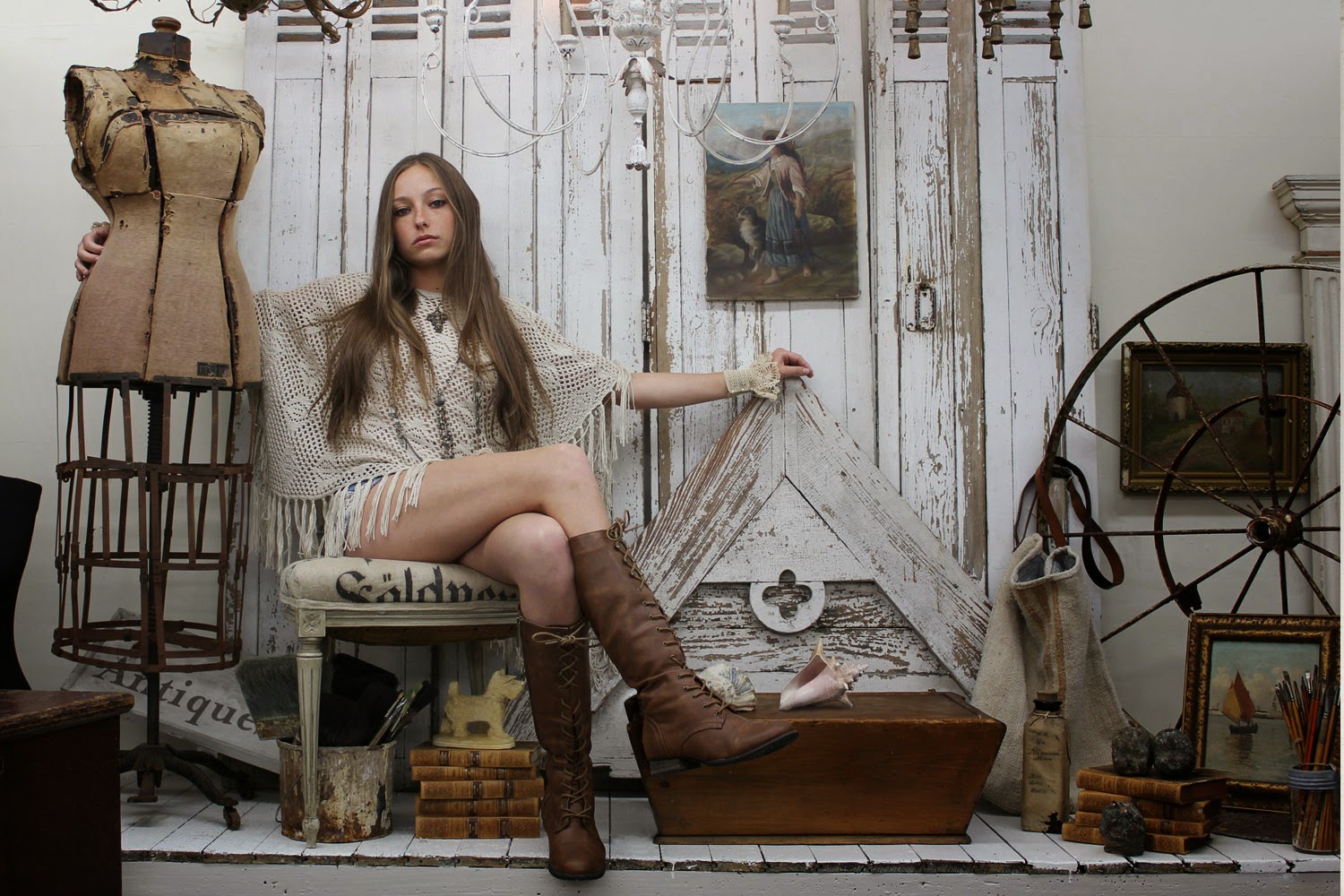 The photo shoot was specifically for a trio of fragrances planned for next month. Since we were there we decided to use our dedicated time, location and Savannah for a few images for Impromptu.


For the creation of this LookBook I mapped out a storyboard on index cards to serve as a guide. I shared with Greg the concepts I had in mind and then began to hunt for imagery on my hard drive, pull up reviews and create new text. In the meantime Greg began working on a masculine image for the fragrance. The first pages I created were the three text pages about the fragrance. I then moved onto the ingredients spread and the pages that include quotes from Gaia of The Non-Blond and John of CaFleurBon. As I did my work Greg continued creating imagery and working on spreads as well. We work very closely, going back and forth, eliminating ideas while coming up with new directions and sometimes going back to the beginning and then foraging new paths. The constant is we are always surprised how long these LookBooks take to create.
Posted by Illuminated Perfume at 12:51 AM