Beyond Aromatics - Part One In a few posts I'm going to attempt to encapsulate the 7th International Conference of the National Association for Holistic Aromatherapy (NAHA), titled Beyond Aromatics. The soiree was held on the glorious campus of Bastyr University in Seattle, Washington from September 12th-14th, 2014. 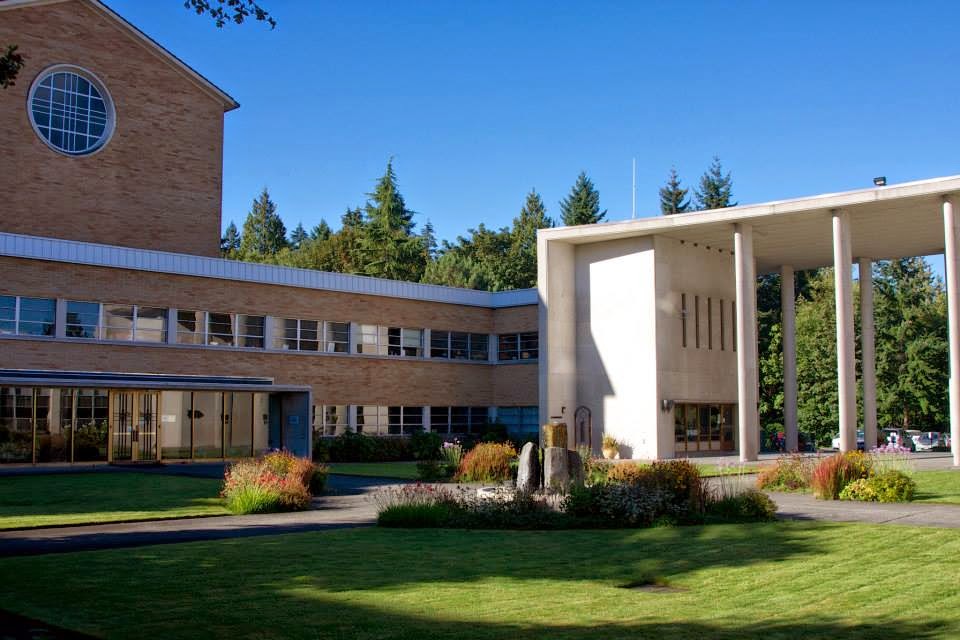 Appropriately coined "the Harvard of natural medicine" by author Gabriel Mojay, the University is located within a tranquil forest park near Seattle. The site, with its gorgeous organic herb and vegetable garden, was the perfect setting for a gathering of devotees of nature and wholistic healing. 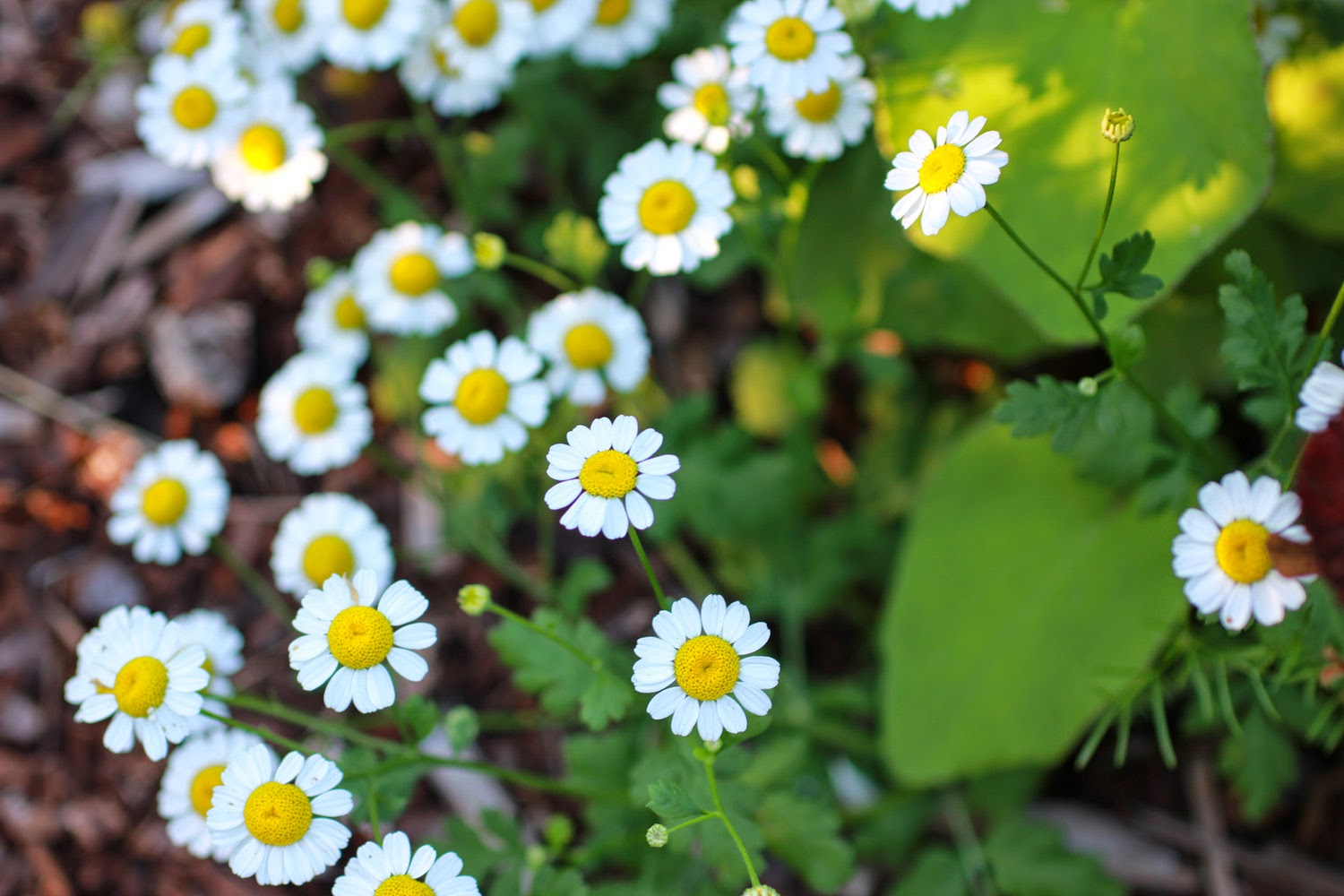 In 1996, while still working full time as a freelance illustrator and beginning my journey into aromatic medicine, I attended the 1st NAHA conference held at the Palace Hotel in San Francisco.  At the time I had already been introduced to essential oils and aromatherapy one year prior via a small amber colored bottle of Juniperus virginiana. 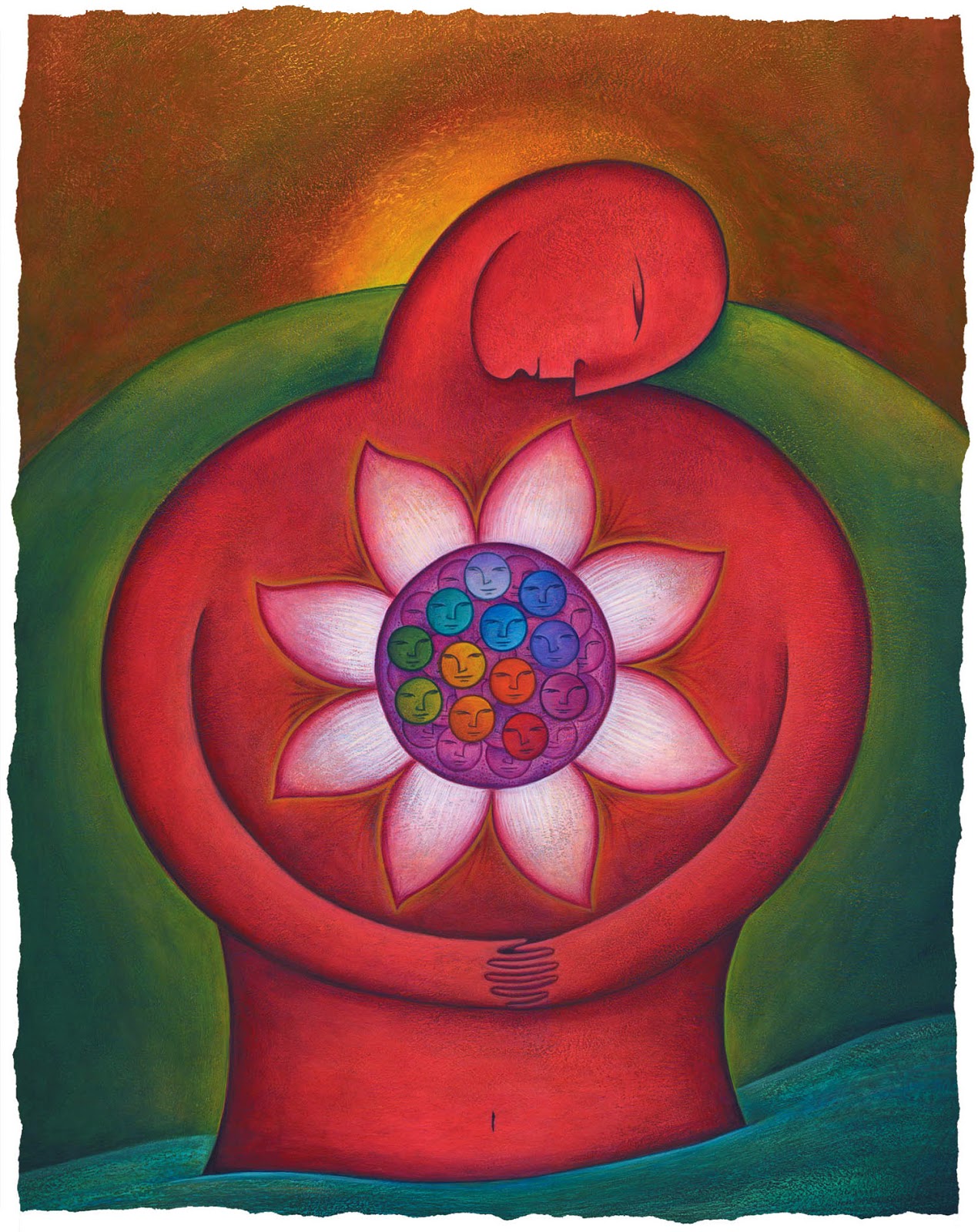 After that first conference in San Francisco I became a member of NAHA and began professional studies of aromatherapy with my mentor Jade Shutes. Prior to Jade I had met and studied with David Crow and John Steele, both active in the vital aromatic community which had sprouted in Santa Monica after the American Aromatherapy Association conference. 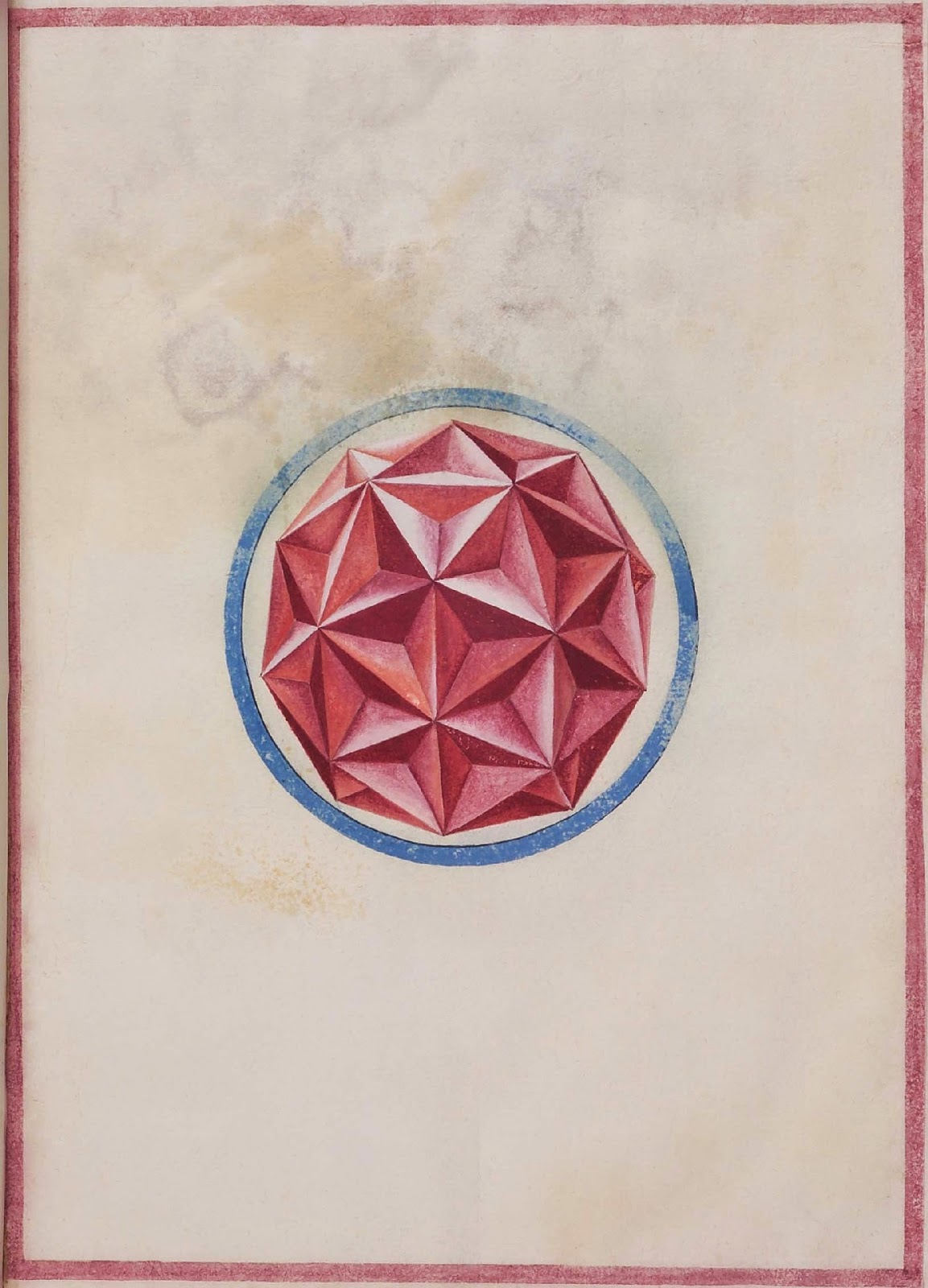 When I was invited to be a presenter for Beyond Aromatics it felt like the completion of a circle and the beginning of another. A deep sense of gratitude filled me along with a sense of terror that I choose to ignore. 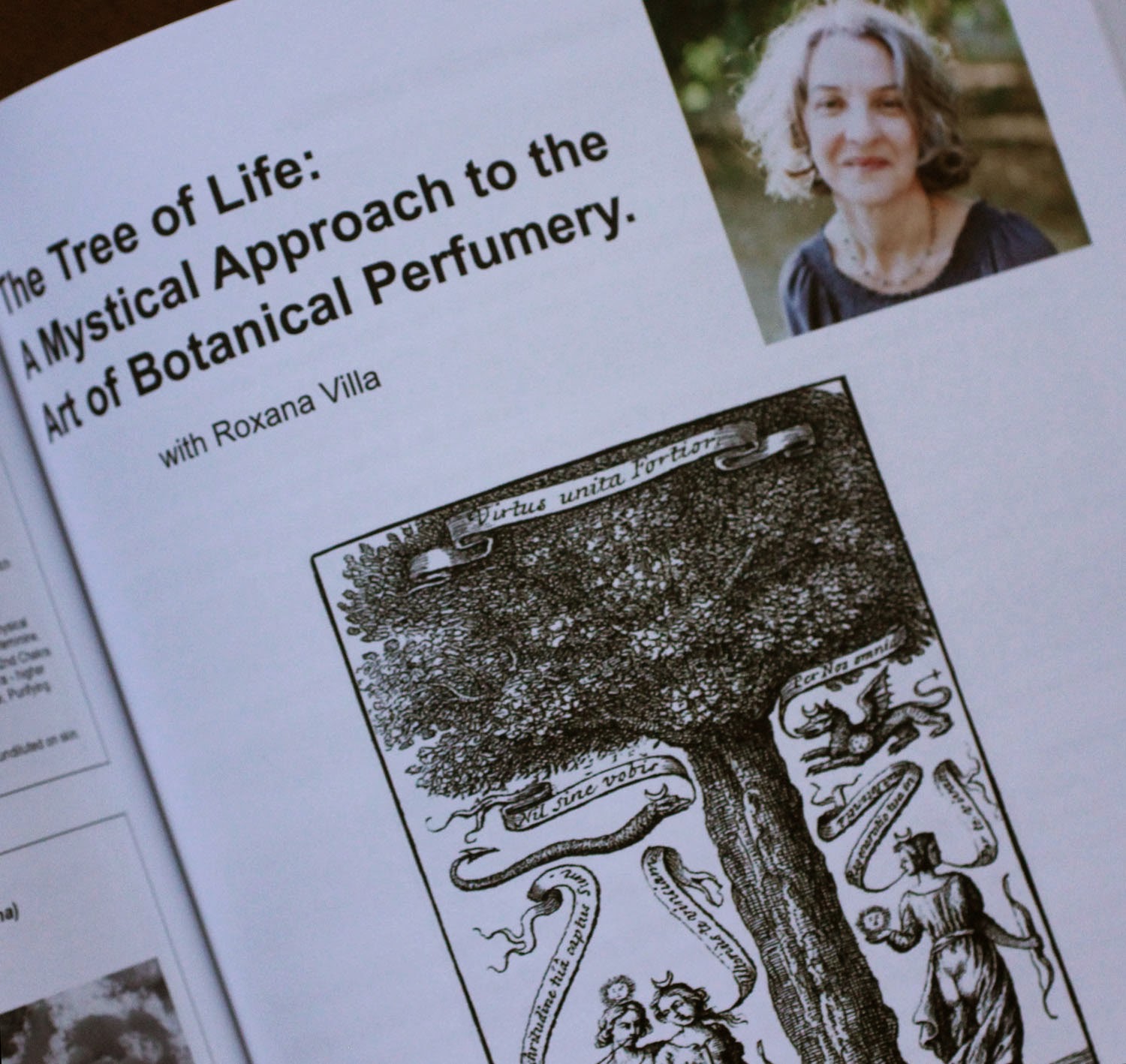 The first step was to decide what I would speak on and then write the paper that would be submitted into the Proceedings (pictured above). After those steps were fulfilled I began contemplating how to deliver the information. Normally I prepare a short list of topics to present, then just get up and talk, allowing serendipity and the energy from the audience to guide me. In this case I wanted to be much more professional and make sure I covered all the material.

Thus, I began long discussions with Greg on what might be the best approach, while assembling all the visuals for the slide show. I went back and forth as to how to go about it up until the last minute. I even evaluated and discussed styles of presentations with fellow peers at the conference. 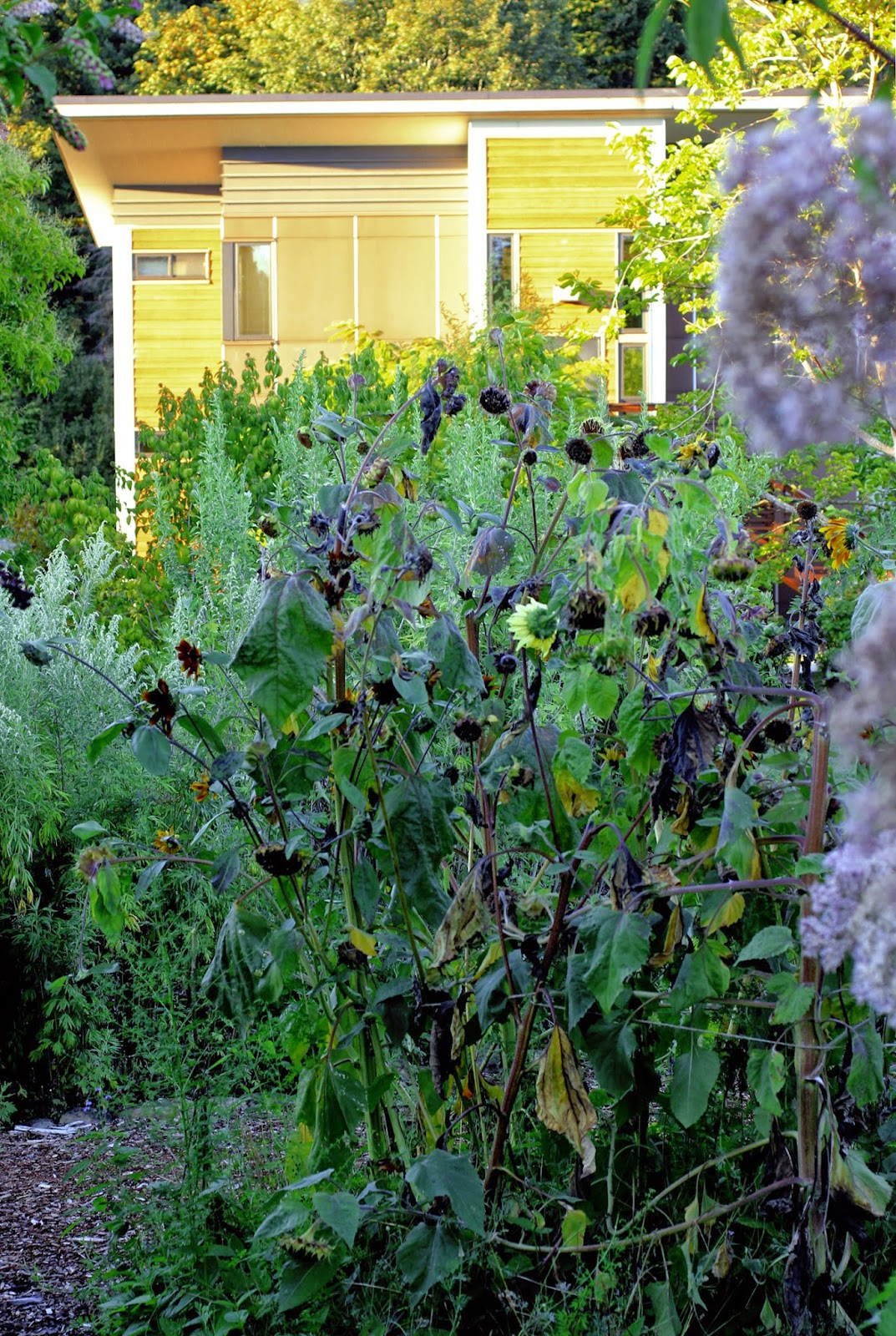 Greg and I arrived to the Bastyr campus late Thursday afternoon via a quick flight from the Burbank airport. After registering and setting up the booth in the exhibit area we wandered over to the student housing where lavender was planted out front of the doorway. 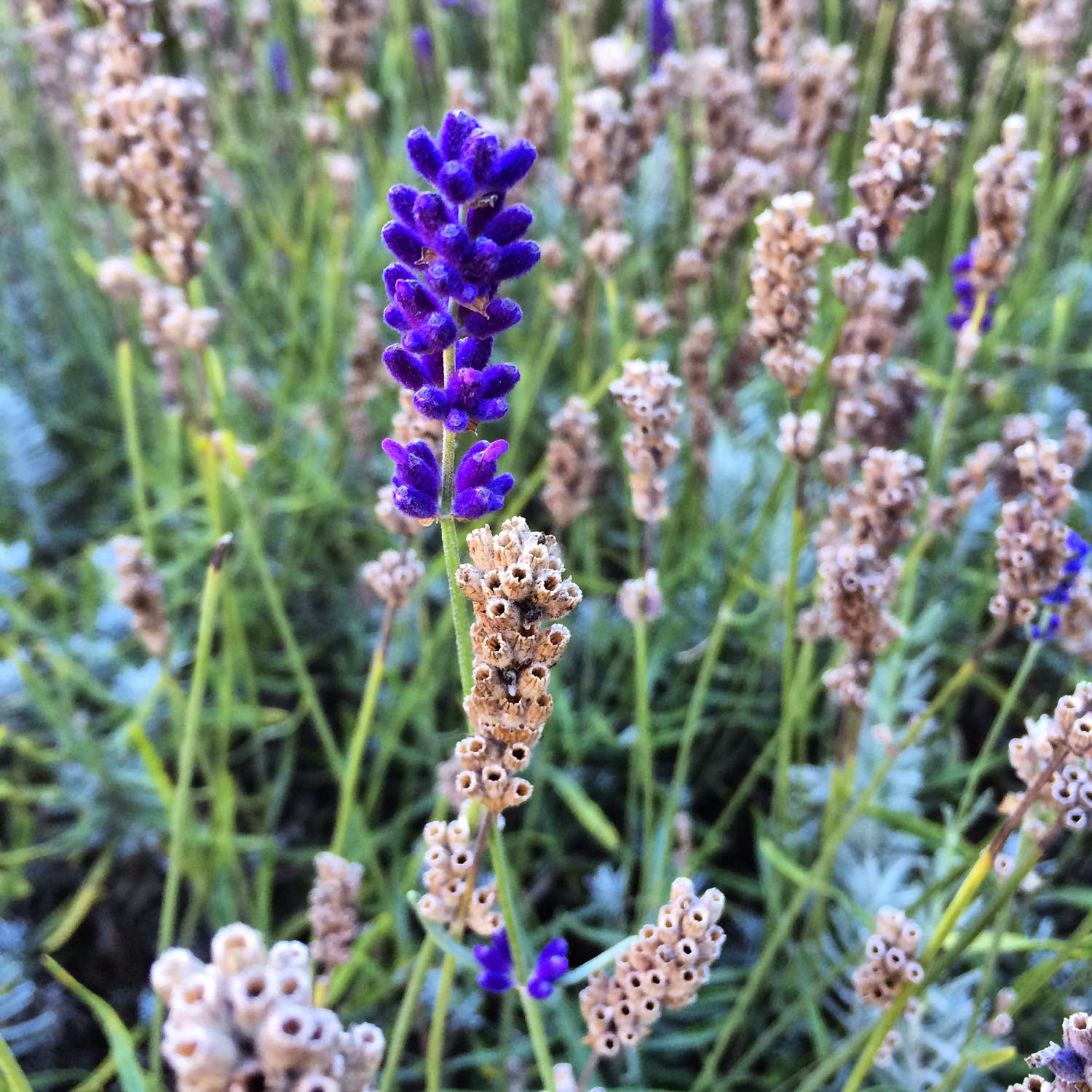 All the presenters and some of the volunteers were housed in the uber green student village on the edge of a forest. Each morning I would rise early and take a leisurely walk through the vast garden on my way to the communal breakfast in the cafeteria. 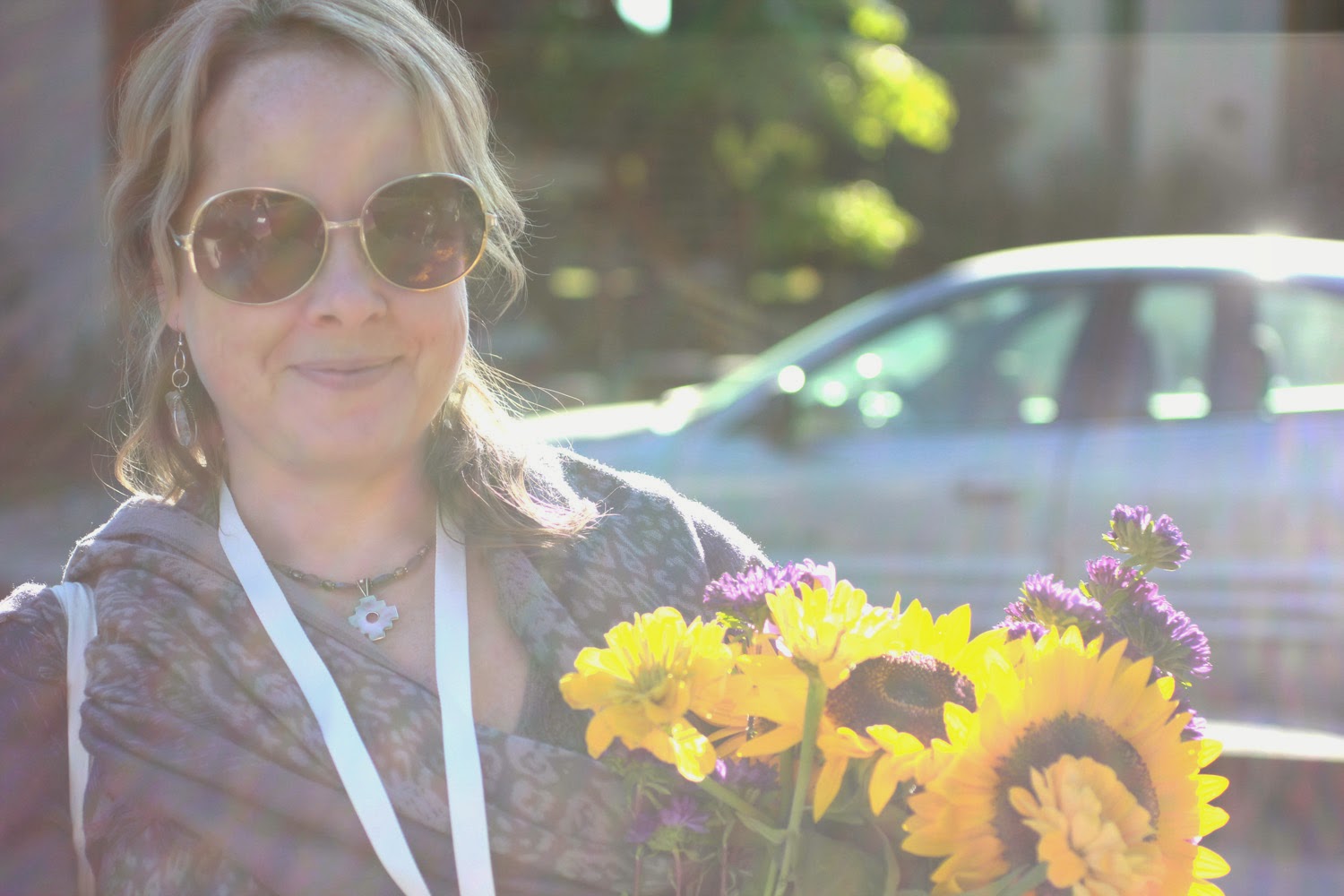 The congregation in Seattle felt very heartfelt and intimate with a range of speakers and attendees including distillers, health practitioners, educators and many friends including Miss Sunshine, Heidi Nielsen pictured above. 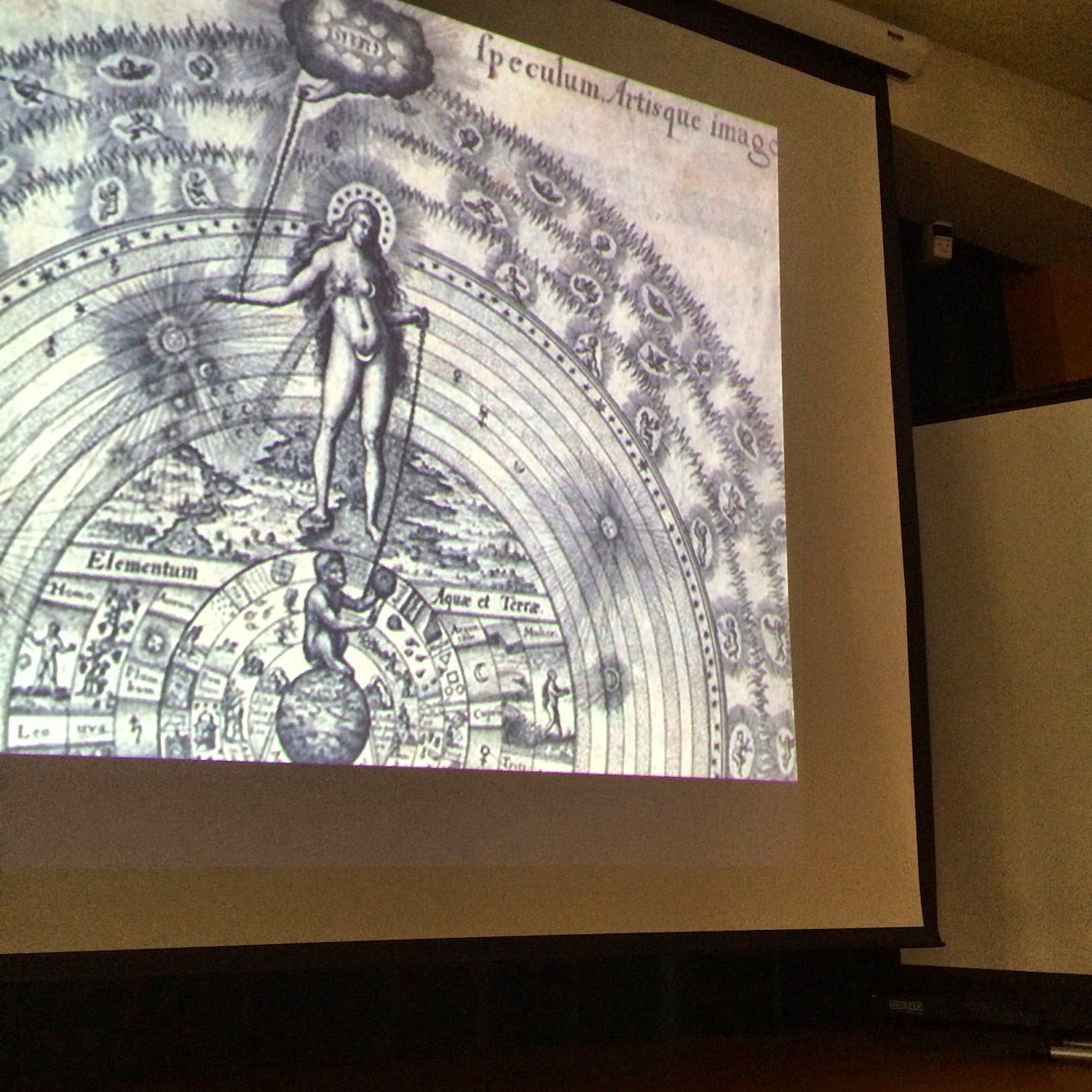