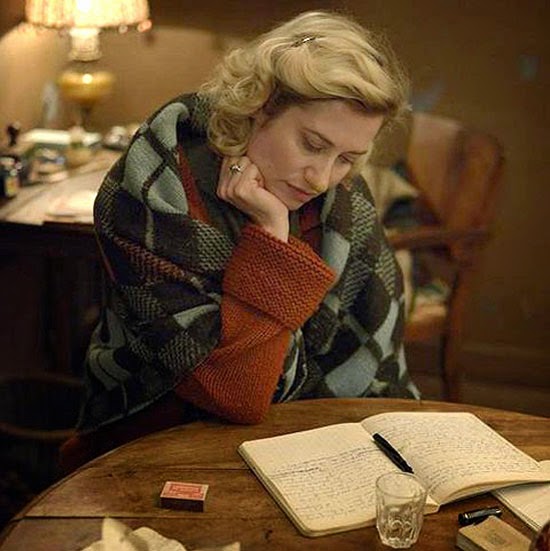 With the perfumery fairly complete and the opening done Greg and I decided to take a movie break last night. We choose the film Violette based on the words: poet, Simone de Beauvoir & french. If I had known that the lead character evokes, as the NPR review states "Exasperating Self-Pity" I probably would have passed. 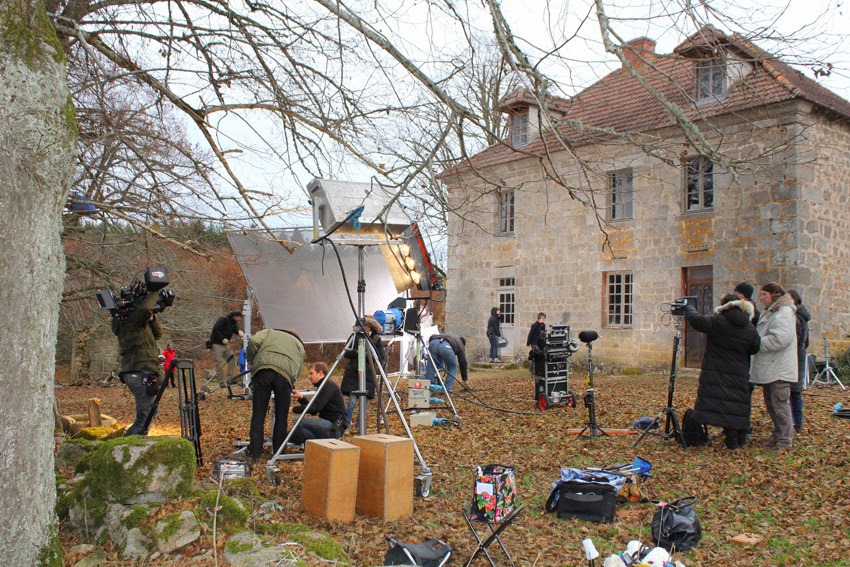 What drew me in and kept me watching was the beautiful eye candy created from the lighting and costume design, the actors were exceptional as well.

Although I have a copy of Second Sex by Simone de Beauvoir, I have yet to read it. After seeing this film and how Simone championed other writers I am going to pull it down from the shelf and begin reading it this week.


"Writing is a lonely job. Having someone who believes in you makes a lot of difference."
— Stephen King 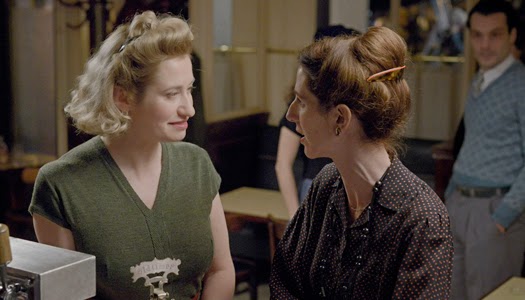 In searching for material on Anais Nin's role in the women's movement with relation to Simone de Beauvoir I discovered a book that seems like a good fit for fellow females, it's called Hell Hath No Fury: Women’s Letters from the End of the Affair (public library) by Anna Holmes, you can read about it here at BrainPickings.
Posted by Illuminated Perfume at 12:22 AM