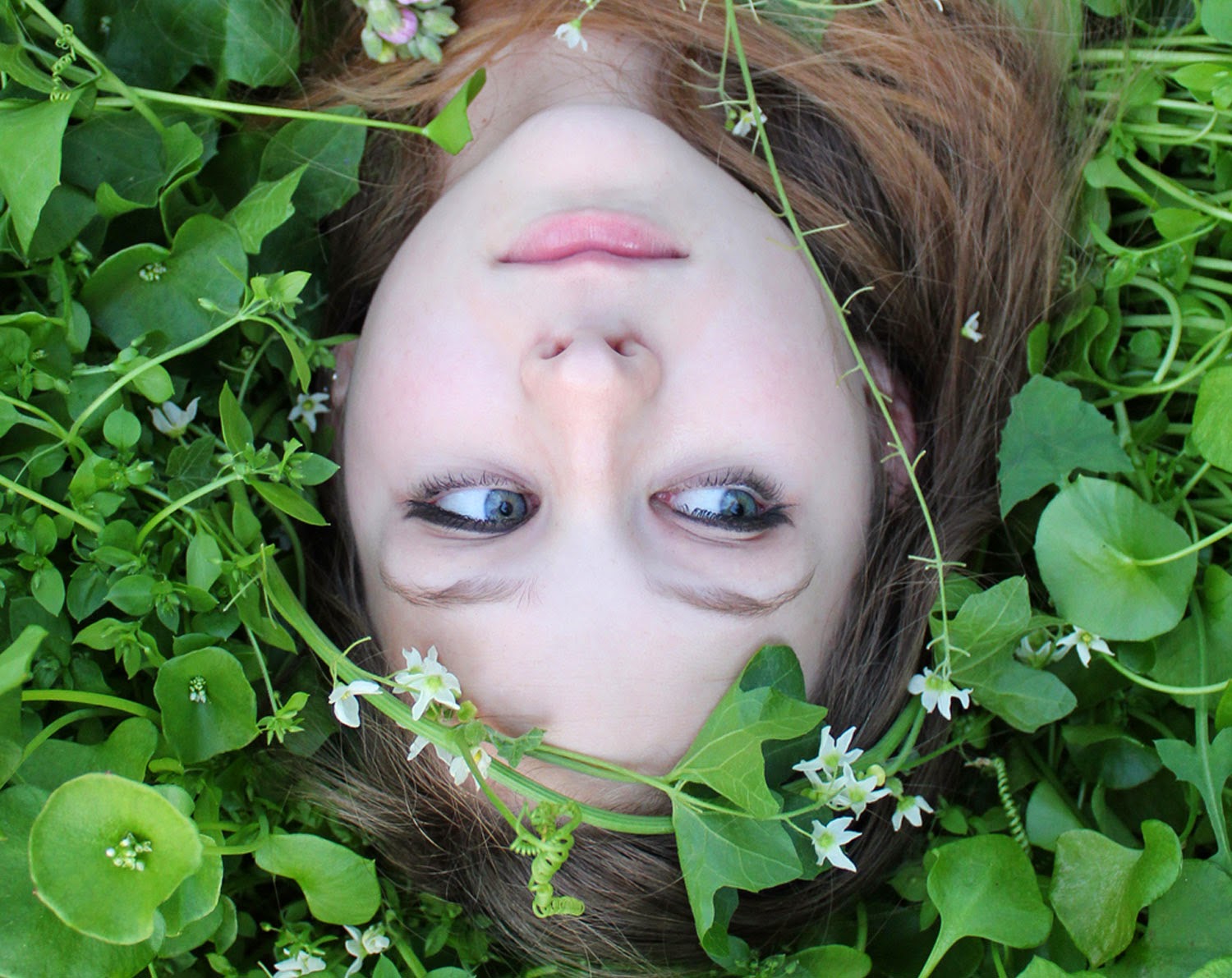 Wishing you all a super fine green day from the Santa Monica Mountains! Our neighbor told us this joke today: "What is Irish sunscreen?" Answer is at the bottom of this post. 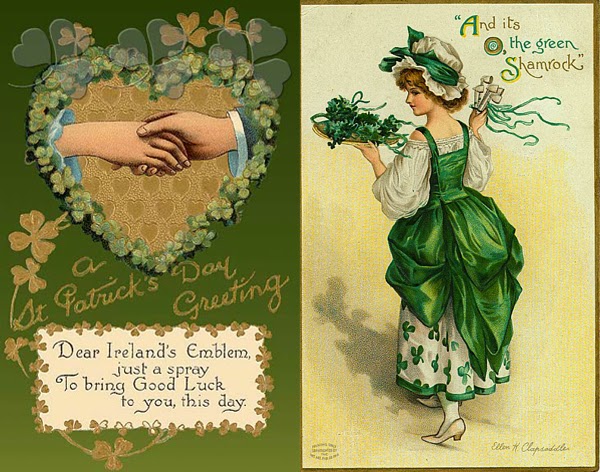 While my aunt was here visiting from Buenos Aires in the Autumn she brought a portion of the genealogy on my maternal side of the “Gardiner / Meagher O Maher” clan. Although I knew I was part Irish I didn't know exactly where it came from. 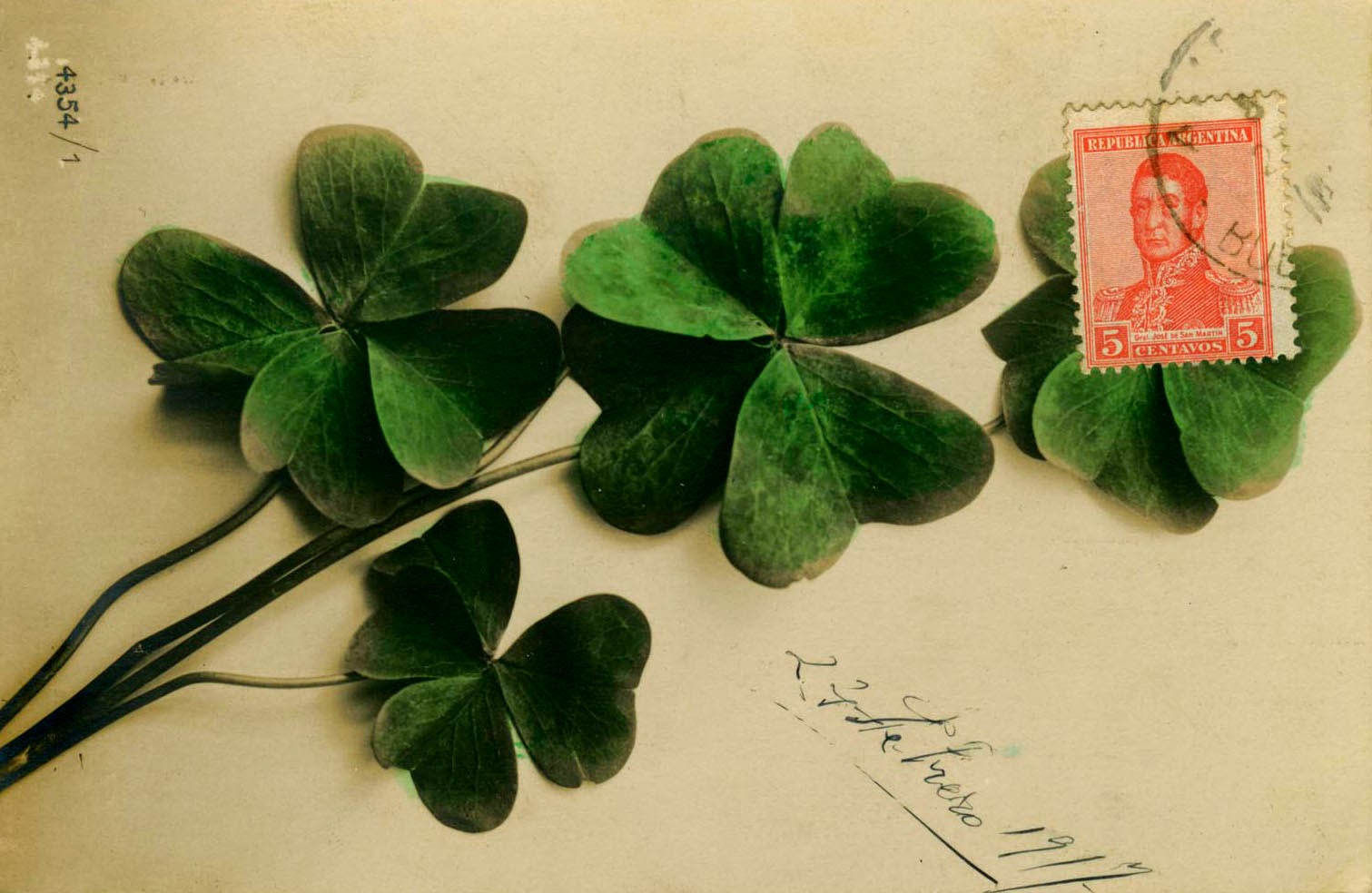 Michael Gardiner and Anne Meagher O’ Maher arrived to Argentina in 1854 from Liverpool. Michael and Anne had four children: Patrick, Daniel, James and Anne while in Ireland. Anne was born in Westmeath in 1834. 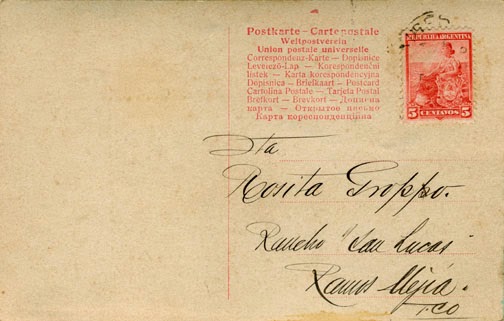 Notice who the postcard is addressed to, I have a collection of her postcards at the perfumery and have used them quite a bit in my photographs, which you probably noticed.

Francisco and Rosa have seven children: Amelia, Ana, Dora, Francisco, Carlos, Elsa and Jorge.
Their daughter Ana (my grandmother) marries Victor Giusti (my grandfather). Ana and Victor have four children: Martha (my mother), Alfredo, Ali and the baby girl who died while a toddler.

Perfume to illuminate today is the floral, foresty green notes of Hedera helix. 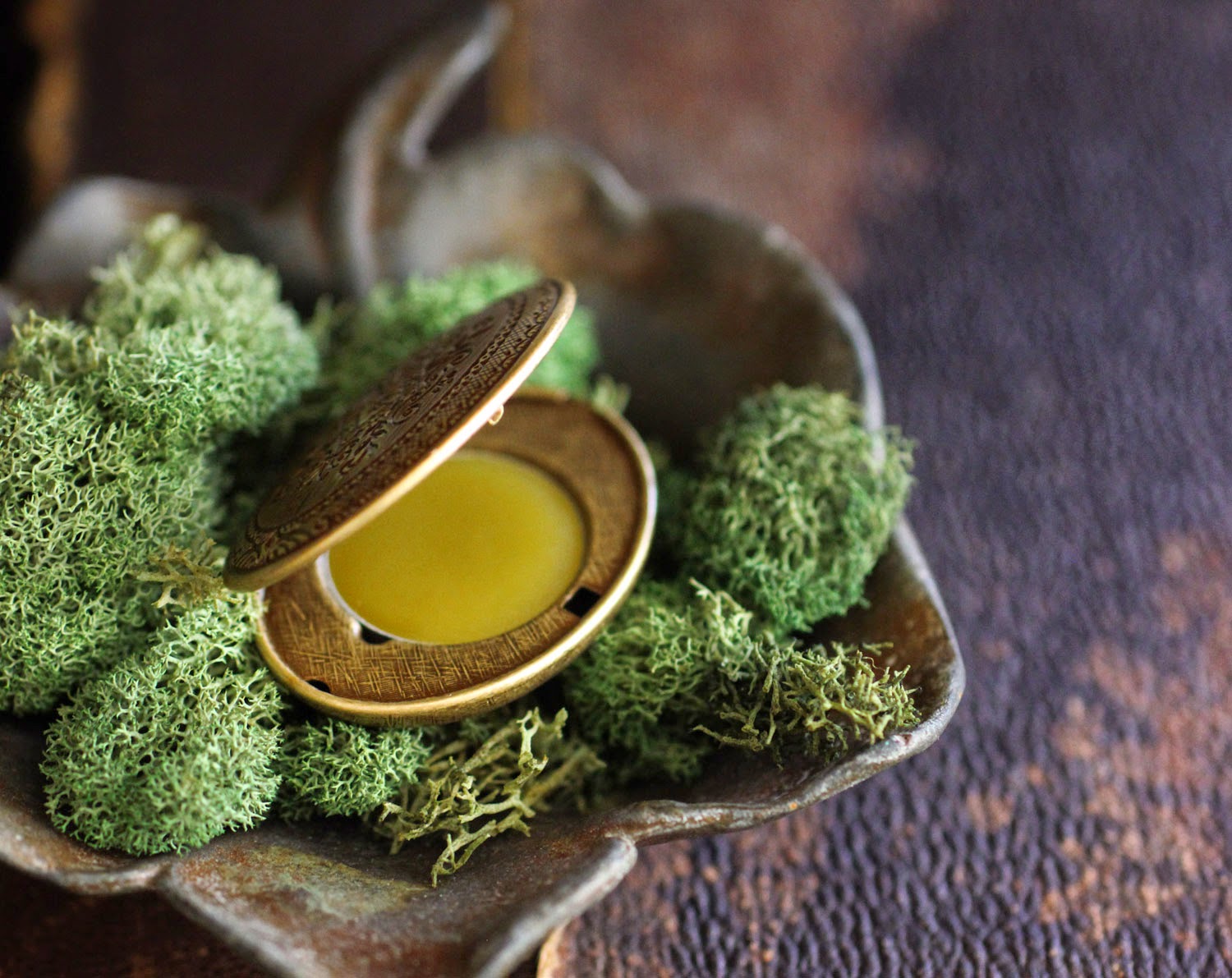 The answer to the joke: "A pub"

Posted by Illuminated Perfume at 7:46 PM