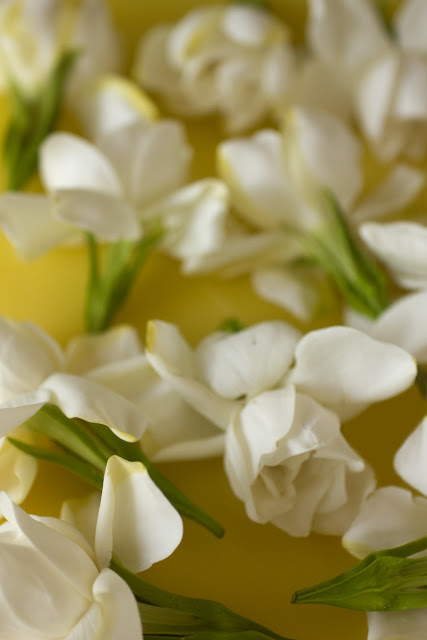 The white flower season has arrived! It appeared like a rough start for the Jasmine sambacs but not for the Gardenias. Here at the house of beautiful smells I have a jasmine sambac tincture and a gardenia enfleurage in tandem, eventually I will have a jasmine sambac enfleurage as well but its too early in the season. Although in all honesty, the weather pattern is completely off and thus so is the flowering pattern of the sambacs. 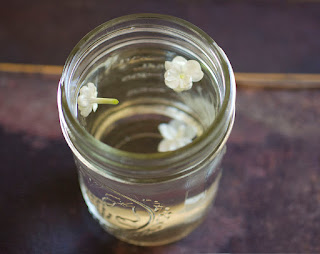 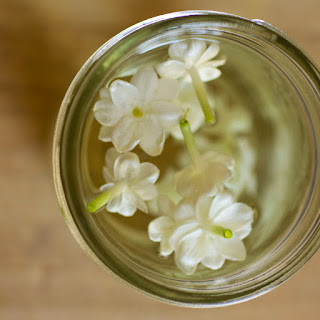 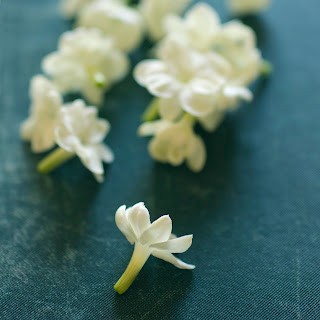 For those of you who are subscribers of my newsletter you'll find a little treat of the 2014 gardenia enfleurage from last year. Little tubs are also available at the fan funding here. Keep in mind that the 2014 edition is very subtle, the fat was only charged with flowers three times. The 2015 edition should have a much stronger presence since we began the process earlier in the season. 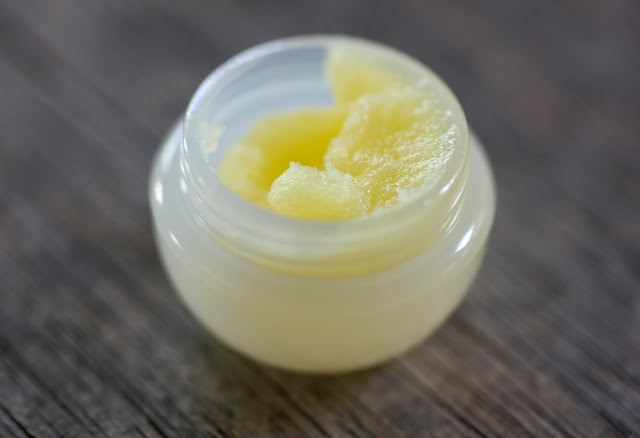 Posted by Illuminated Perfume at 11:44 PM