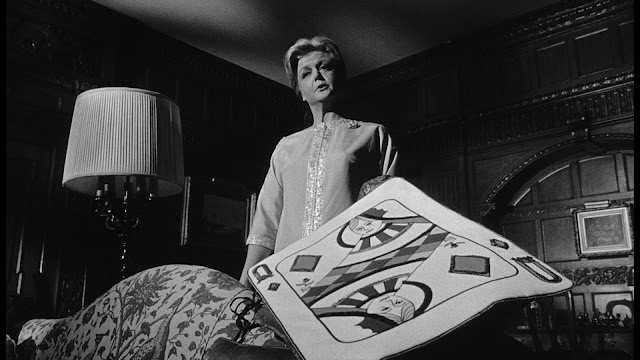 The Manchurian Candidate was originally made into a film in 1962 starring Frank Sinatra, the 1959 political thriller is based on a novel by Richard Condon. Last night we watched the 2004 version starring Denzel Washington and Meryl Streep with direction from Jonathan Demme.

I found the story to be brilliant and now want to see the original. If this were remade in 2015 we could title it The Monsanto Candidate and have a reference to Hilary Clinton. Another film in this genre is the brilliant Michael Clayton.


The thing I'm wondering is when are Americans going to wake up? How many films need to be made on this topic before, as a collective, we see the truth? I'm feeling really hopeful with Vermont Senator Bernie Sanders coming on the seen. What is most interesting is that he represents matriarchal principals: nature, art, consciousness, right brain, humanity so much more than the GMO aligned democratic rival Hilary Clinton.
Posted by Illuminated Perfume at 11:55 PM