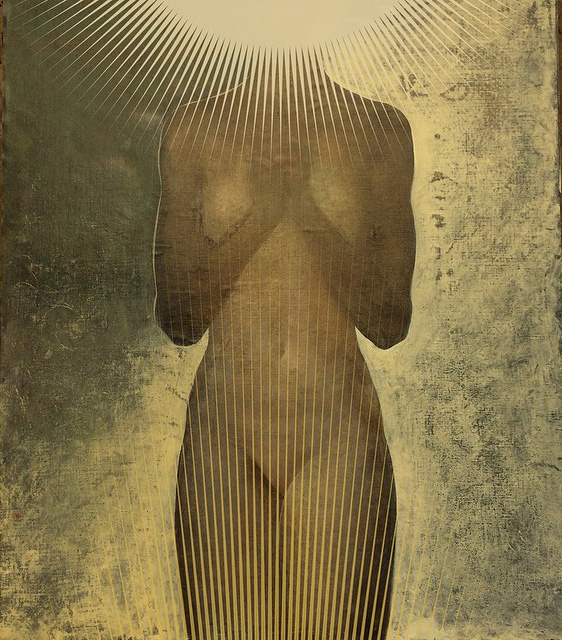 This weekend marks the Summer Solstice, honoring the height of power of the Sun and one of the longest days of the year in our Northern Hemisphere. Wise and ancient civilizations that revered nature and inhabited the Earth during the Golden Age tracked the sun and heavens. These ancestors created huge monolithic sites all over the world, some quite famous and others more recently understood like Adams Calendar, a 75,000 year-old stone calendar considered the cradle of humankind in South Africa.

Besides observing the stars and living in harmony, the main unifying thread of these civilizations is that they followed matriarchal principals. Todays modern culture is locked into a patriarchal system which is focused on gross matter. The matriarchal based societies mentioned above flourished. Both PhD Carmen Boulter and Dr. Leonard Shlain have examined these Goddess based civilizations revealing that they lived in balance and harmony with each other and nature.

Keep in mind that a society based on Goddess principals doesn't shun men, its the energy between the two dualistic principals that these scholars are referring to. Matriarch/patriarch, feminine/masculine are contrasting dynamics also known as yin and yang, light and dark, etc. According to the Indian cycles of time termed as Yugas, also known as Ages of Man, they fall and rise. In the current stage of this great cycle we are toward the end of the period known as Kali, the Iron Age. In 2025 we officially enter the new Golden Age, which is known in our culture as The Age of Aquarius. In this phase the Goddess rises and brings with her the enlightened balance of mind and heart where nature is honored and the human once again becomes empowered with full use of their brain. 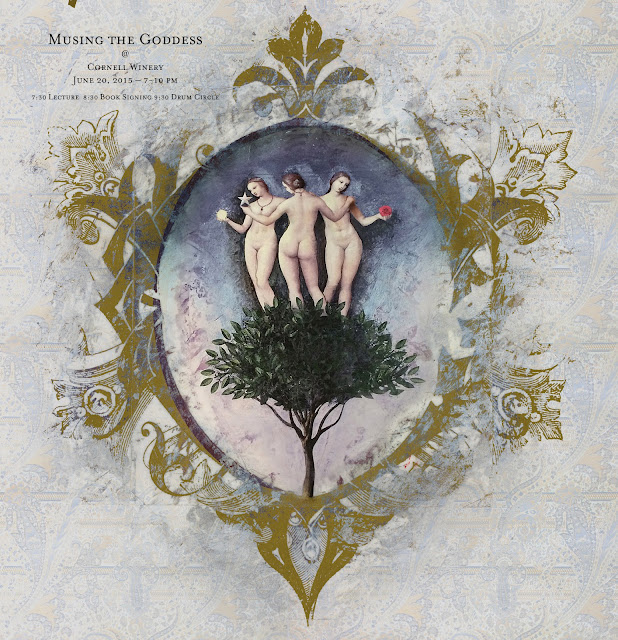 In keeping with this theme, my husband, Greg Spalenka is having a solo show of new and old work at the Cornell Winery this Saturday evening. The name of the show is "Musing the Goddess" featuring
new mixed media creations and some classics that celebrate the Goddess in all her mysterious and divine glory. Some of these are large pieces (up to 6 feet tall) with gold and silver leaf.

The festivities will include a multi-media lecture on Spalenka’s art career in publishing and film, a book signing of the newly published, “The Art of Greg Spalenka, Visions from the Mind’s Eye” (Titan Books/London), a Drum Circle (bring your drums!), and other special treats.

Posted by Illuminated Perfume at 11:55 PM