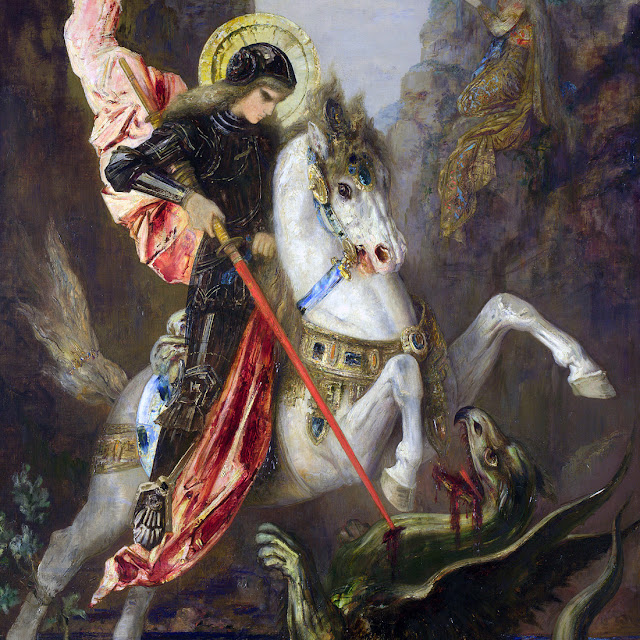 The autumn festival of Michaelmas, one of the ancient holy days, has come back around. Michaelmas Day is considered the feast of the Archangel Saint Michael and/or the feast of all the Angels. The celebration appears to come out of the Christian tradition. If you dig deeper, you will find references and similar stories coming out of the Vedas in India.

In Waldorf schools, Michaelmas is celebrated by honoring the brave knight St. George when, with the assistance of the Archangel Michael, he conquered the dragon. There is lots of symbolism woven through out this story, the main one being how we need to slay, train or master the dragon within us. The dragon can be seen as our lower chakra, the self that acts out of fear, using our primal brain over our higher awareness and the dark. Carl Jung views a dragon as a symbol of the universal unconscious. The main message of the story of St. George and the Dragon, no matter which version(s) you may subscribe to, is that ultimately good prevails over evil. 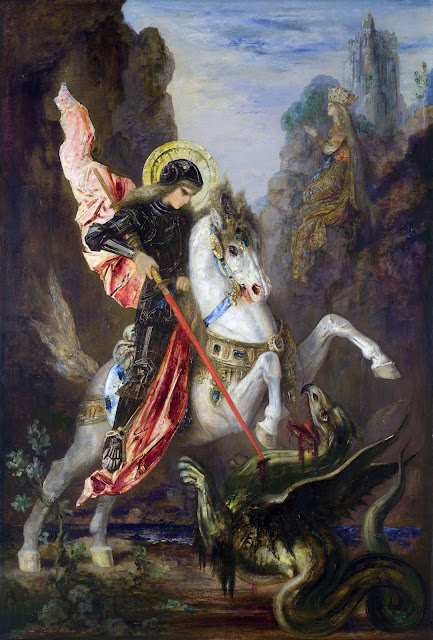 After looking at many paintings from the 14th through 19th century depicting this story I noticed something interesting that was not evident to me in the past. Look closely, and you will see a maiden in almost all these depictions. Thus another symbol here is that the brave knight is rescuing a damsel in distress, or the divine feminine, from the monster. I'm thinking about the Netflix series Stranger Things here, but that's another post!  The feminine is the aspect of our self that is centered on love, the right brain, circular form of being/thinking. She is not necessarily a "woman", we are looking at the symbol here. There are loads of women in our society that have severed themselves from their feminine side. The symbol is about balancing our selves and the dualistic nature of this reality that pulls us away from the truth. 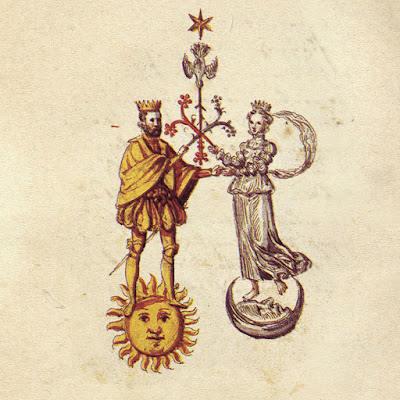 The alchemists interpreted this aspect as Sol y Luna, the sun and moon, who in the process of transformation are balanced and become one.

In the story of Vespertina, she is a truth seeker, a lover of the ultimate truth hidden behind the veils of reality. She is struggling with many dualistic principals throughout her epic journey. 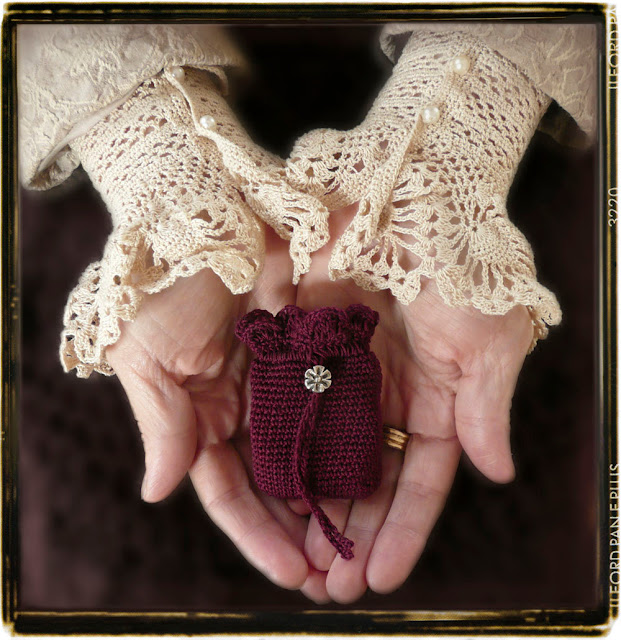 I've selected Vespertina as our collective anointing balm since she is a female hero and the perfume contains lots of the resin frankincense. I see the resins as holding the light, just as we are beckoned to do here in the Northern hemisphere as the light begins to dwindle and the dark rises.