Scent and the Honey Bee 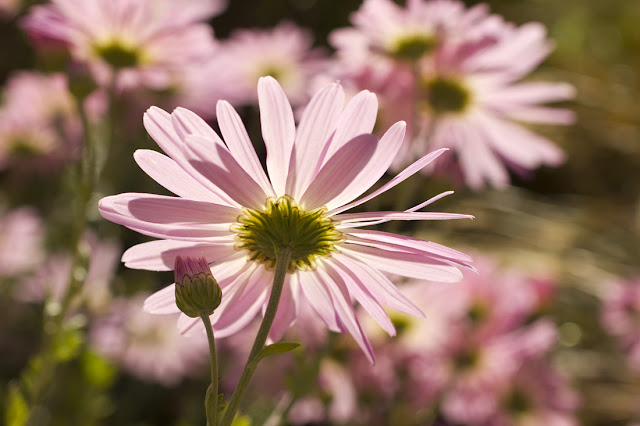 A little over a month ago the National Association of Holistic Aromatherapy hosted the second Beyond Aromatics Conference. This year it was held at University Salt Lake City University in Utah. Shortly after arriving and getting a quick bit to eat Greg and I headed over to the Red Butte Botanical Garden for a self guided tour with a group of attendees and presenters. 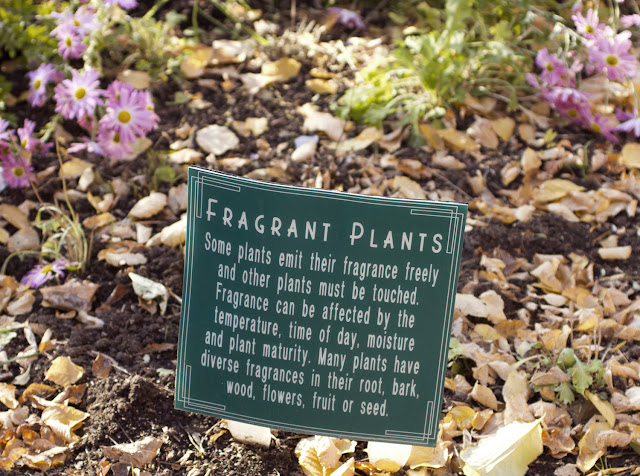 The following morning the conference began promptly at 8:30am until Sunday afternoon, followed by two post conference workshops on Monday. Greg and I exhibited our wares in the Trade Show section at a shared booth with The School for Aromatic Studies.

Aromatherapy conferences are generally very nurturing and inspiring events due to the all the healers and essential oils present. I loved getting into the elevator each day and smelling essential oils! We stayed at the University Guest House which was originally built for the athletes attending the 2002 Winter Olympics. 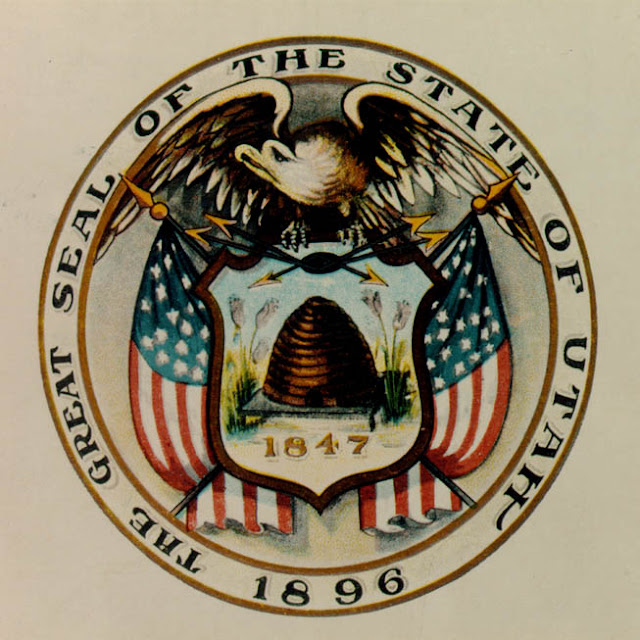 I really like Salt Lake City, it's very easy to use public transportation and friendly population. As we were riding the UTA Trax green line from the airport I spotted a sheriff car with a beehive on the side door. Turns out that the state symbol is the beehive! Since my workshop was titled Scent and the Honey Bee I saw this as a very auspicious symbol.

Most of our meals were at the University, which didn't quite compare to the organic meals served at Bastyr two years prior. Although I really liked Utah and the hospitality, the University garden and eco lodging at Bastyr was something really special. On Saturday evening we headed over to a spectacular Mazza Middle Eastern restaurant with a large group. I had a Pumpkin Kibbeh, a baked vegan dish with pumpkin, spinach, walnuts, bulgur, spices and aromatics. So good!

The conference featured the usual suspects of luminaries within the professional aromatherapy industry.

We were treated to an artisan co-distillation of juniper and artemesia at Sunnyside Park just as the sun was starting to set. Just prior to getting on the bus, Cathy Skipper presented a fascinating introduction to Alchemy and Medicine of the Soul holding a wand throughout the entire lecture. I couldn't help but feel like she was Hermione from Harry Potter presenting to a group of peers at Hogworts. 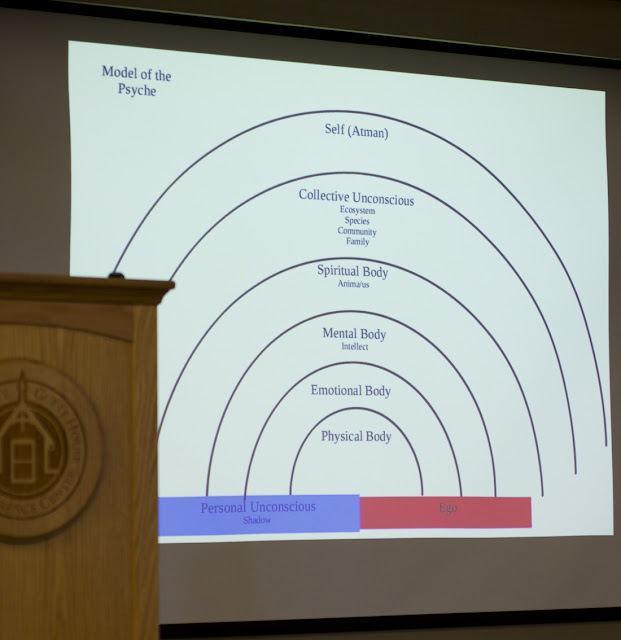 The Gala Banquet was held at the Rice-Eccles Stadium, Scholarship Room high above the University of Utah Stadium just as the sun was beginning to set over the city. The eclectic keynote address was by my dear friend and neighbor in Agoura Hills, Dr. Habib Sadeghi. 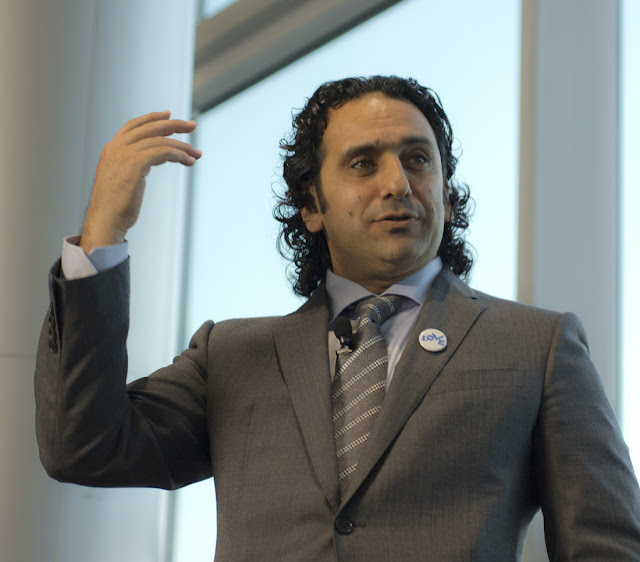 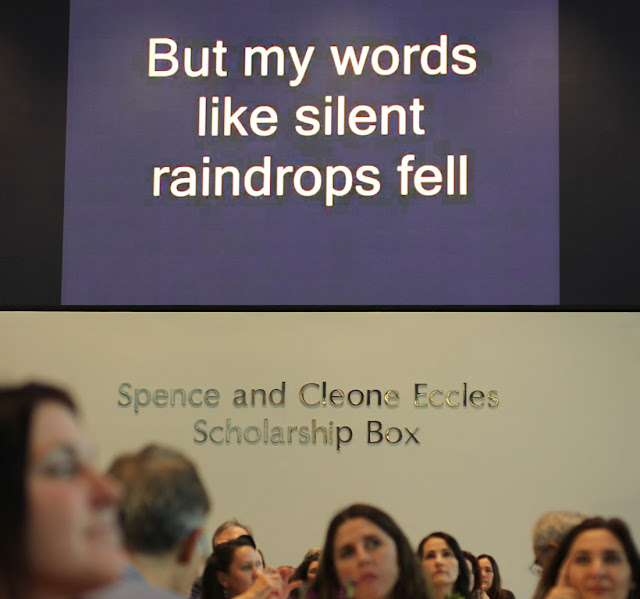 Gabriel Mojay, one of my favorites, presented "In the Garden of Hecate: the TCM-energetics and Pharmacodynamics of Lavandula angustifolia Essential Oil in the Integrated Treatment of Anxiety and Anxious Depression."

I presented Scent and the Honey Bee at 8:30 on Sunday morning. The multi-media presentation included Vanishing of the Bees film footage generously donated by George Langworthy with Greg's orchestration of imagery to my words. 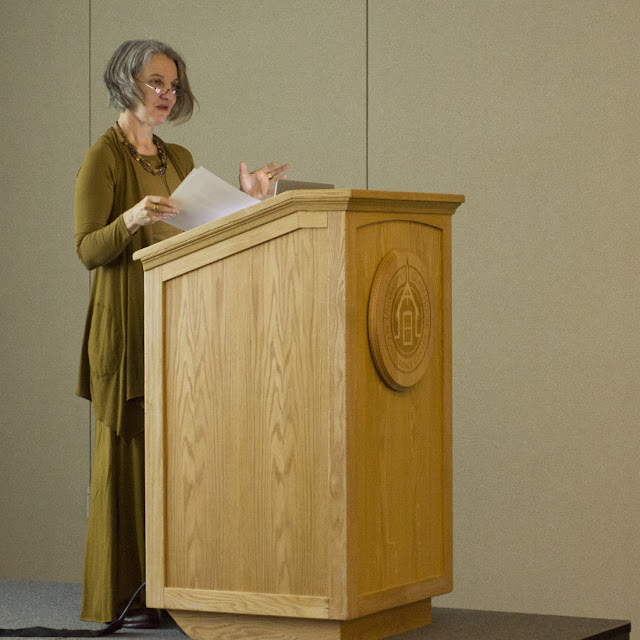 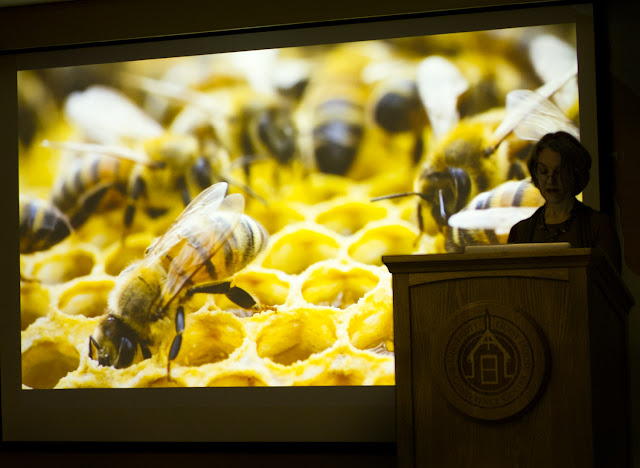 The presentation concluded with the orchestration of a "honey bee" inspired perfume using a sample set of essences donated by the generous Eden Botanicals. We are currently building a website for Scent and the Honey Bee, stay tuned for its debut with footage and content from the presentation.

Angela and Kristina, the gals from Uncommon Scents Movie, were at the conference filming interviews for their upcoming documentary about aromatherapy. I am humbled and absolutely thrilled to be part of their project. Below is a photo Greg took of me while they were sitting up for the shoot. 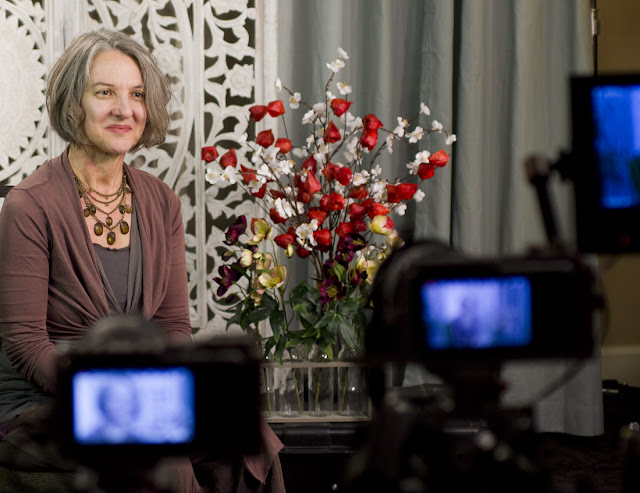 As with Beyond Aromatics held at Bastyr two years prior, I feel so deeply grateful to have been part of this conference. The Proceedings of the Beyond Aromatics II conference and the audio of each lecture will be available from NAHA, check their site for updates and to find an aromatherapist near you!

Follow this link for related posts here at the journal.
Posted by Illuminated Perfume at 12:47 AM