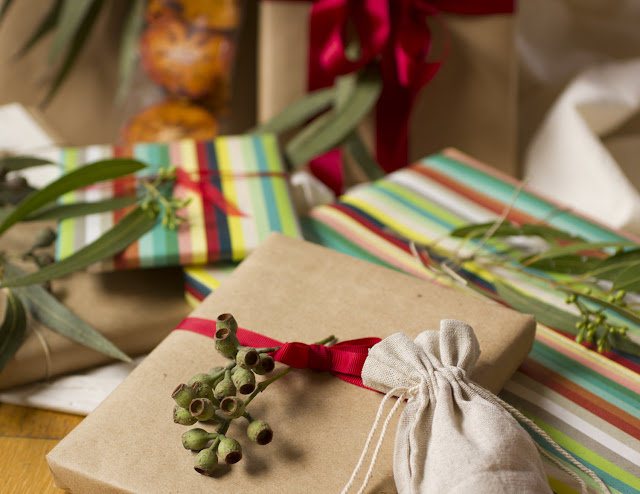 Here we are, another year, another Christmas and thus another chapter to share in this ongoing story of a girl named Roxana and her meandering, fragrant path. If you prefer to skip this intro, which includes some ranting about corporate control, then proceed to the picture of the wreath and begin reading from that point forward. 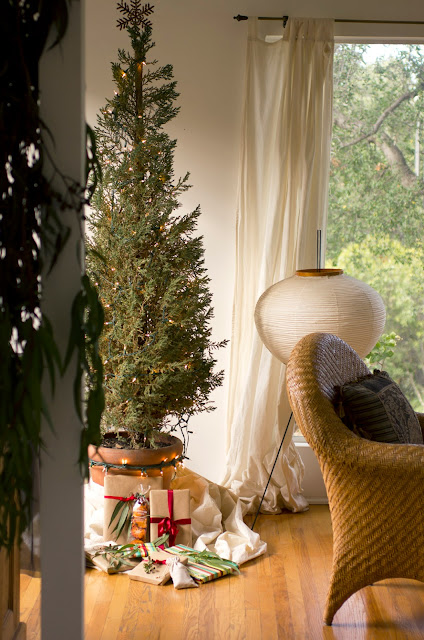 I was feeling more distraught than usual by the control the corporations have over individuals this year. This icky feeling is shared by many, more so than ever and  attempting to cut those strings as much as possible is something so many are working on. It was back in 2010 when I wrote a post here with a list of corporations we should be attempting to avoid. Regrettably some of those corporations have become even bigger, like enormous, creepy monsters with many tentacles. I've chosen to avoid that company as much as possible, even though it is beloved by most because of such great deals. Well, those great deals are costing us and if we are going to free ourselves from the grip of greedy, despicable conglomerates then we need to stop supporting them, NOW! 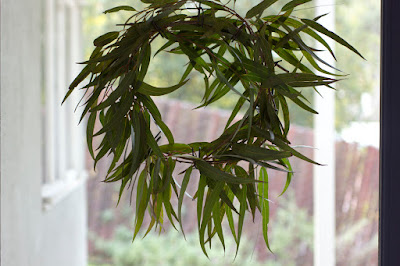 This year we decided to go with simplicity. We made gifts, purchased local, supported makers and decorated with eucalyptus leaves from our front yard. I brought the cypress tree that was purchased a few years back in to be our iconic tree for the season and used simple red ribbon, twine and plant matter on the packages. Simplicity felt right and also looked beautifully fresh. 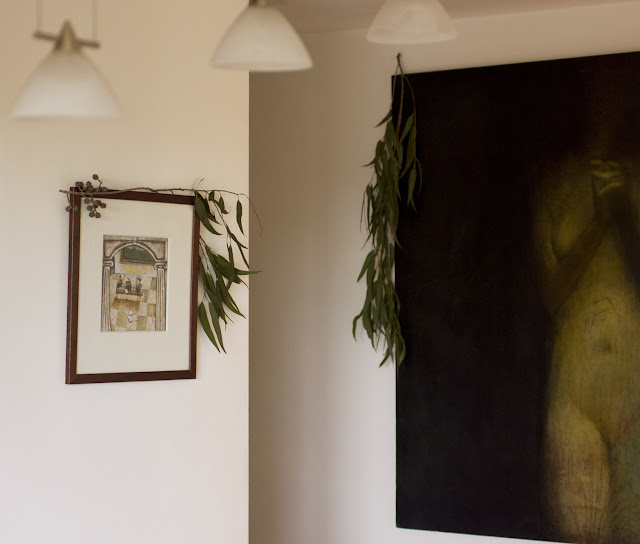 Meanwhile at Marilyn's home in Hermosa Beach, decked with the her yearly cheerful festive decor. Lots of color and whimsy, especially when compared to our simplicity and subdued, earth toned palette from our nest in the woods. 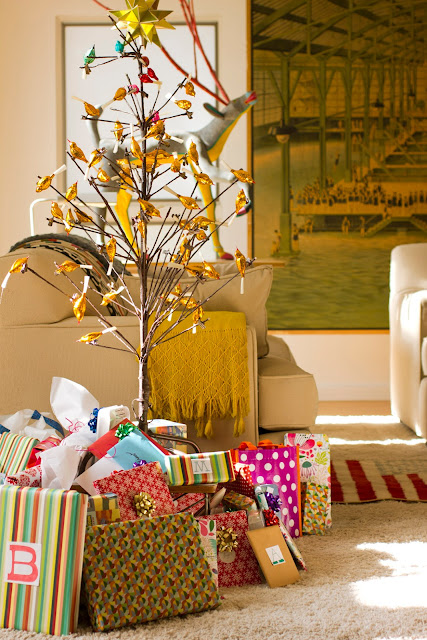 The set up and our ritual was just like other years. Our backdrop: golden birds, poinsettias, candy canes, vintage santas and colorful packages with a backdrop of folk art...mid-century modern heaven. 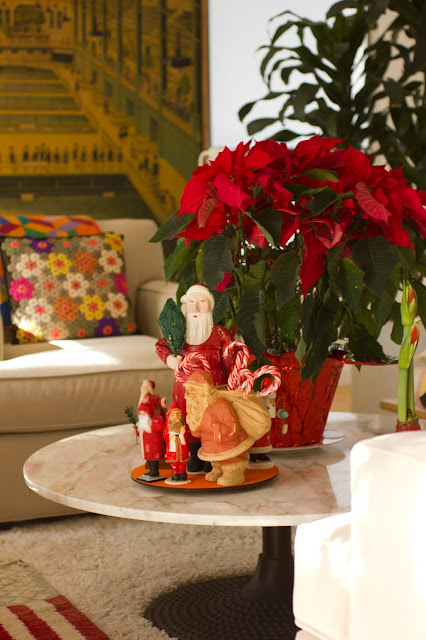 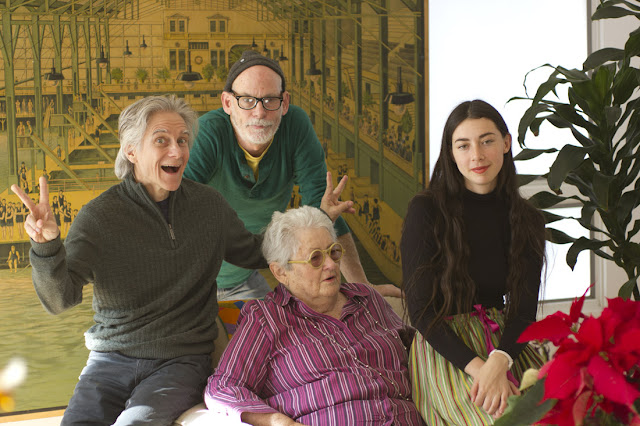 After the mysterious group photo that we never see, the gift exchange with an interesting story about a hotel with rooms that cost $17,000 per night. We each speculated what one might get when spending $17,000 on a hotel room! 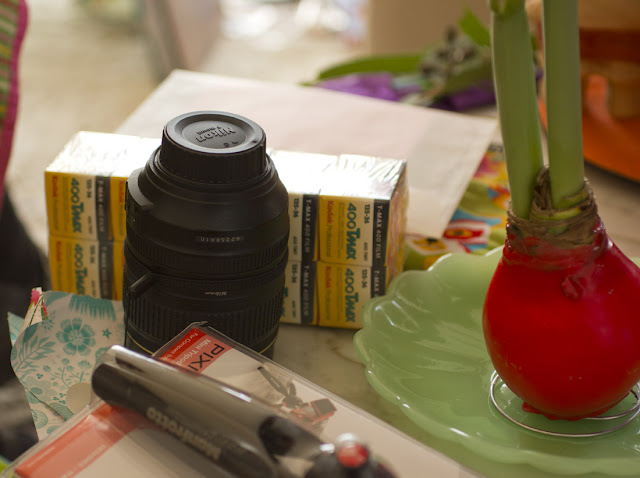 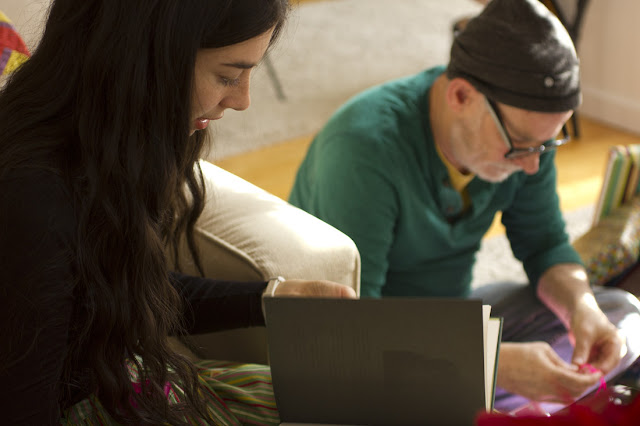 As usual, the most popular gifts were books and camera related items. I received a little tripod for my phone which will come in handy for those instagram videos shot at the perfumery. 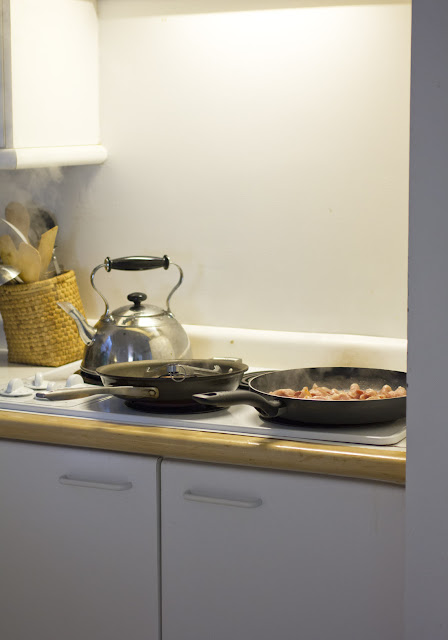 After the presents it was time to prepare for the mid day feast! 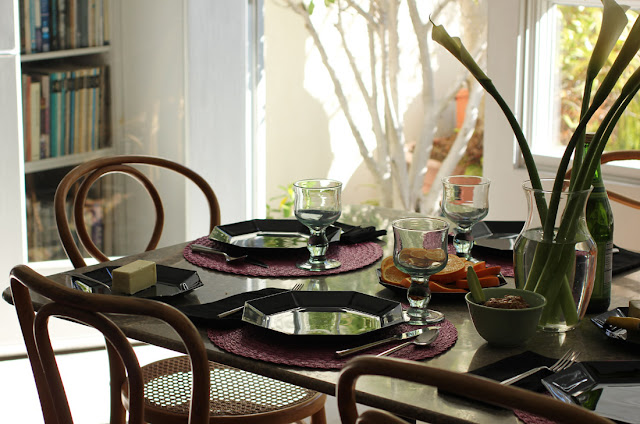 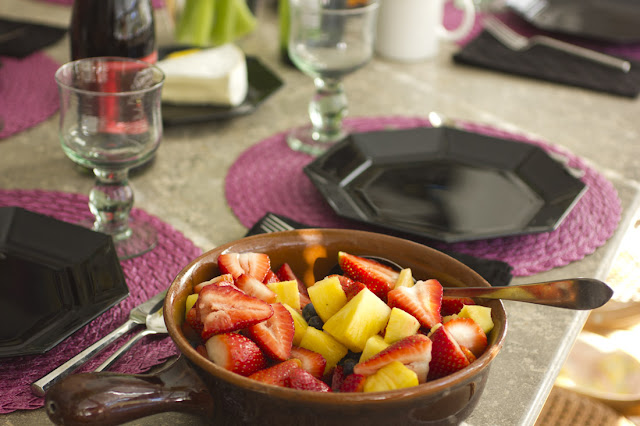 Fruit salad prepared by Eve and the yearly ritual of sliced oranges at the end of the meal. 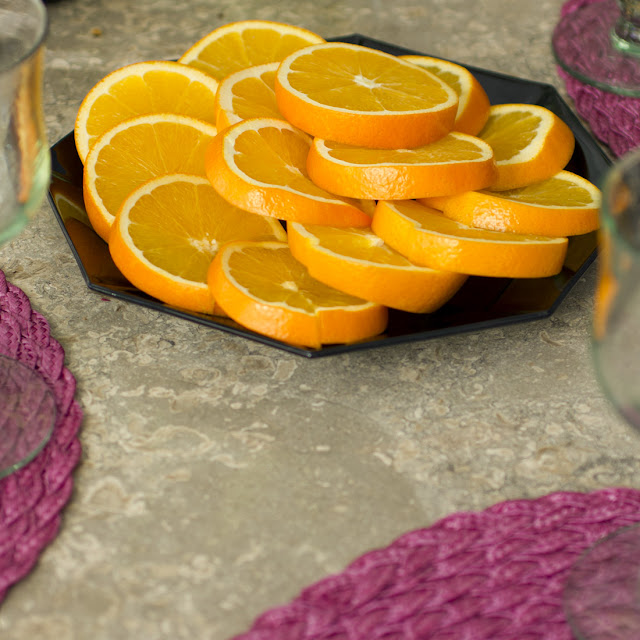 And of course, the California Christmas yearly tale would be incomplete without a photo of the cat with multiple names Roberto/Bob/Bobo, this year with is favorite catnip mouse toy. 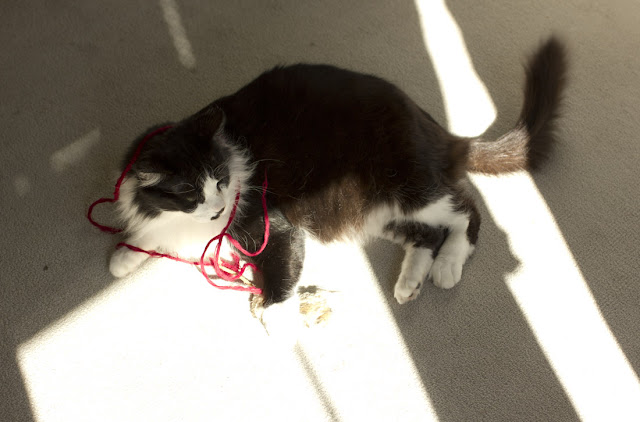 Afterward the festivities Eve and I headed over to Santa Monica to see the film Jackie, a fascinating peek into the emotional life of Jacqueline Kennedy after the assassination of her husband President John F. Kennedy.

Posted by Illuminated Perfume at 12:45 AM