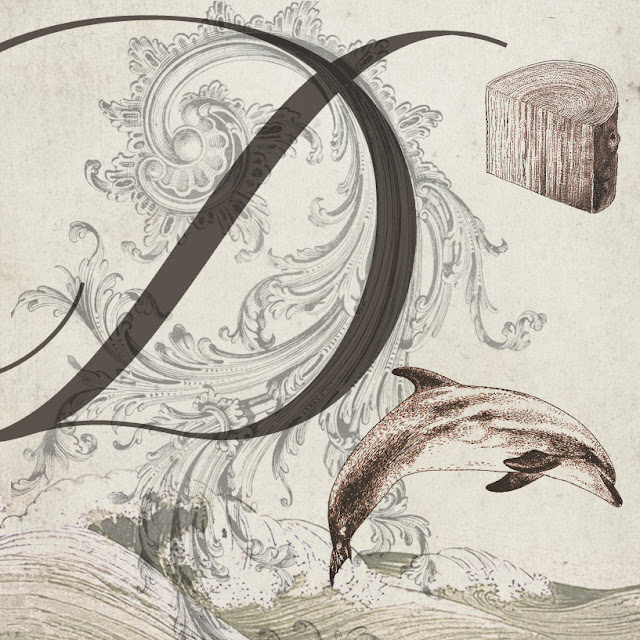 Playful Dolphin called forth Hawaiian sandalwood as its plant ally. As I smelled scent strips and jotted down notes I choose a few, similar watery essences that are in C for Coral such as Violet Leaf, Clary Sage and Cypress. I added Seaweed and Choya for the ocean and then let the synergy sit in the dark to meld labeled D1.

Meanwhile, the tragic news of the burning Amazon forest had me consider pivoting in a completely new direction to create D for Dragon but I couldn't get the idea to work conceptually so I abandoned it, for now.

When I returned to the marinating D for Dolphin I found the blend a bit to heavy, which was reflected back to me by my visiting friend Mona and Greg. We all felt the blend needed a lighter, playful quality, thus I began again and put the first synergy, D1, into the melding dungeon.

The bottle of C for Coral was on my workbench as well as synergies I am developing for a candle maker that required orange. It became obvious that the playful note for Dolphin would be in the citrus family, possibly paired with some flowers. Thus I labeled a new bottle D2 and began the structure by dissolving a thick Carnation absolute into fresh and vibrant Clementine then adding herbs, more flowers and water elements and Rosemary (rosmarinus officinalis) for its affinity to the sea. The word Rosemary, is derived from the Latin ros (meaning dew) and marinus (meaning sea), translating as the “dew of the sea”.  As a native to the Mediterranean region, the fragrant herb is mentioned in a Greek tale where as Aphrodite rises out of the sea foam, rosemary was draped around her neck.

To ground the fragrance and bring back the oceanic quality I added a few drops of D1 followed by a few more bright, herbaceous notes to create a fluid, watery opening. In total D for Dolphin contains sixteen essences along with the initial twelve in D1, although a few overlap. 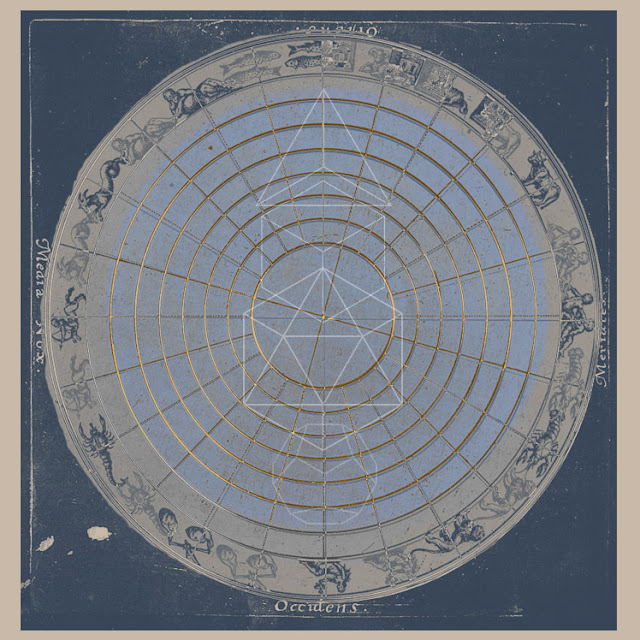 Todays September full moon, with names like the Corn and Harvest Moon is in the astrological sign of Pisces, carrying a message self forgiveness. Working on this series brings me to my knees, my heart aches each time I explore another beastie that is on the extinct list, mainly because these extinctions are occurring due to humans complete lack of compassion and connection to the Earth and all the dwellers who share this planet with us. There is a repeating theme rooted in each of these animals that are about to be erased from our collective.

The intention of this series is to bring some awareness to the severity of the situation, which also requires forgiveness. Forgiveness for the human race and for our lack of preventing this magnificent mess that may be the end of all of us. 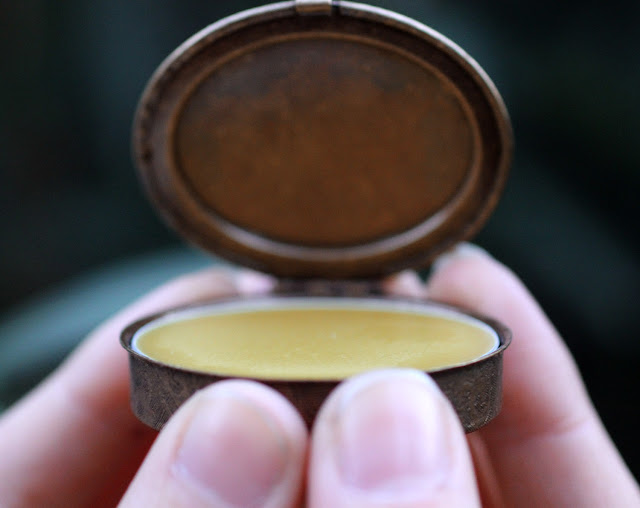 The next fragrance highlights a beastie that begins with the letter E and will ship this month, September 2019. We are headed out of the ocean into a completely different direction which will work well with the change of season.