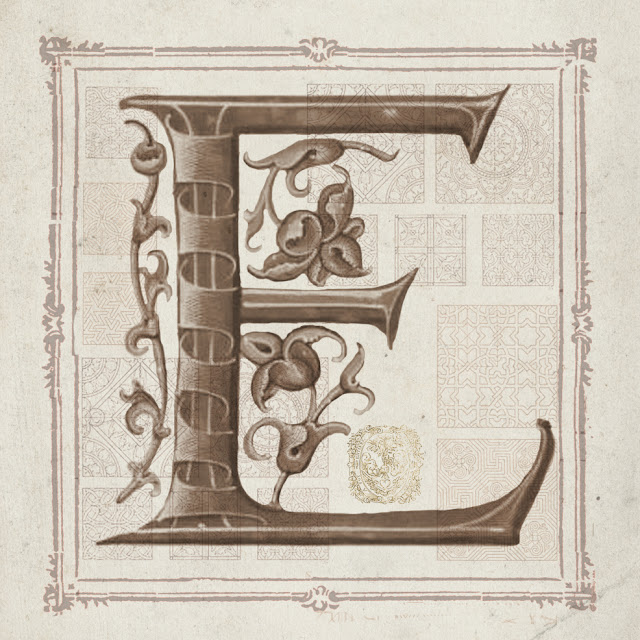 The resilience of an ecosystem
relies on the delicate balance
of all species.

E for Elephant, the largest of all our land dwelling mammals here on planet Earth.

Elephant populations have been dwindling in numbers due to the ivory trade, animal abuse and declining habitats. These large nomadic creatures are considered a "keystone species", meaning that when they go other important aspects of the ecology will go with them, like trees that help hold the soil.

Elephants are part of a matriarchal society that roamed Asia in numbers of 26 million back in 1800, that population is now estimated at 50,000. Meanwhile in Africa they are doing a bit better, but still in decline.

Human greed for material possessions, entertainment and land has been at the epicenter of the dwindling elephant populations. The poaching of elephants for their ivory tusks became a problem when guns were introduced alongside the fashion of big game hunting. Tensions over land ownership with rising populations have further escalated the slaughter, producing a problem similar to the burning of the Amazon by ravenous conglomerates and voracious appetites of politicians. 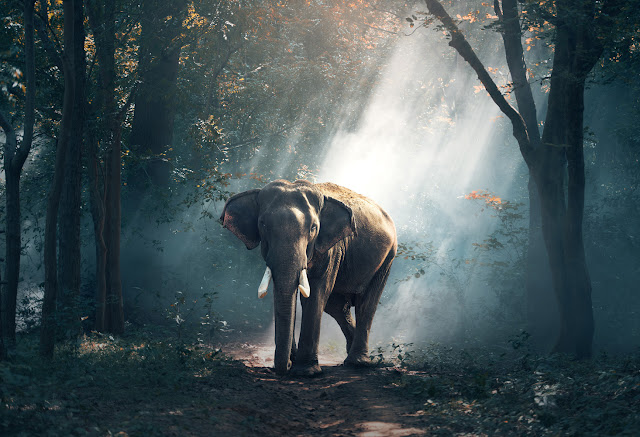 Several other challenging pieces to this very complicated puzzle are present, firstly, like other mammals, elephants need to eat. If there food sources disappear then they will devour a crop intended for humans. In some cases, like Indonesian palm growers, they will purposely poison elephants to keep them away from crops. Secondly a panicked herd of elephants may result in killing humans, resulting in the retaliatory killing of elephants by humans. 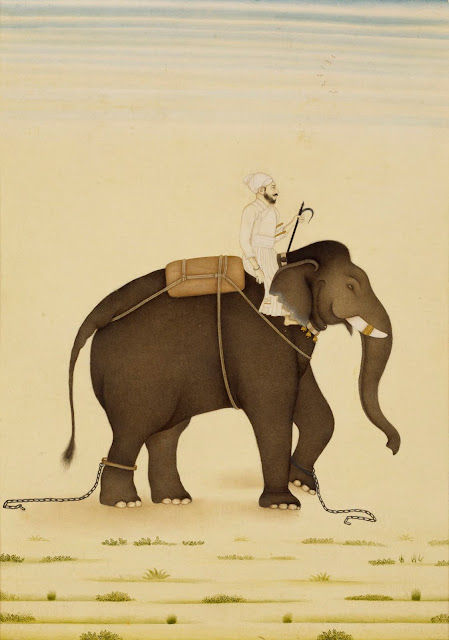 What a complicated vicious cycle we have created! Elephants in their native habitats are a crucial component to the future of our world’s ecosystem. Slaughtering and endangering the elephant, like so many other beasties in this series, is ultimately the slaughter of our selves.

In 1989, thanks to the observation of British zoologist Ian Douglas Hamilton, a ban on the trade of ivory led to a recovery in elephant numbers up until 2008. Regrettably the rise of criminal gangs and corruption in Asia has increased the levels of poaching to catastrophic results.

Escaping and colonizing another planet, which is what the conglomerates funding much of the science at think tanks, like the MIT media lab, is not the answer. Closed loop thinking, like moving onto another planet instead of fixing our own, is very similar to reliance on big pharma medicine where instead of looking at the core challenge only symptoms are addressed. There is limited thinking in the idea that technology will save us, technology and a blindness to our connection to the natural world is what caused this. If we are to be saved it will come out of a realization that we are all connected and that the smallest thing we do creates enormous impact.

In big picture, wholistic, circular thinking, we observe how our actions have gotten us where we are and begin changing our steps, dancing to the tune of our heart beats, which is connected to the heart beat of mother earth and all those who dwell upon her.

As mentioned before, the intention of this series is to share what is currently taking place, bring light to the wound, and begin a healing process. I believe in magic, which occurs more frequently when there is an abundance of conscious humans focused together. Thus, this month we focus on sending love and longevity to Elephant, as well as tuning into the Elephant aspect within ourselves. 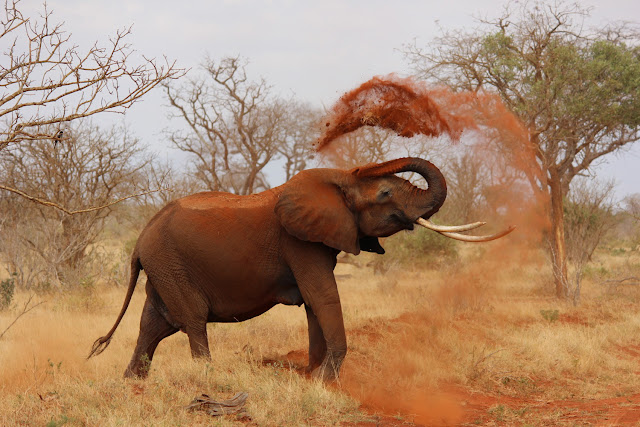 ELEPHANT as an ANIMAL TOTEM

Elephant, like Bison, is an element of earth, solid in mass, representing the largest of all our land dwelling mammals.

E is also for earth element, evoked by the stability, strength and mass of rock. The most used symbol to denote elemental earth is the quartered circle, while in alchemical texts the symbol is noted is a downward-pointing triangle, bisected by a horizontal line. Elemental earth is connected to the mineral kingdom and our sensory experience of this world through touch. Associated with the North, elemental EARTH, is home to our connection to the here & now. Located in the base chakra, this is the place of manifestation, control & restraint and grounded in experience. Home of the Male, strength and ability to create magic.

Elephant teaches us the importance of relationships, how living in a herd often requires us to let go of our individuality and freedom for the greater good. We are called upon to be patient and gentle with one another, to remember the importance and commitment to the tribe. Elephant medicine tastes of the sweetness derived from living in harmony.

The matriarch within the Elephant community has gained the insight of the triple Goddess; the child, the mother, and the crone. With this ancient wisdom, she moves forward with an open heart, cultivating strong relationships within the community.

A recent student at the perfumery told me stories of his experience with Elephants in Africa. One of the tales was that only recently Katy Payne discovered that Elephants have infrasound hearing capabilities and communicate over long distances. These subtle, infrasound level waves are not perceived by human ears. Learn more about elephants and the science of their hearing abilities here. Thus, elephant teaches us to use our ears in proportion to our mouth and listen to others. 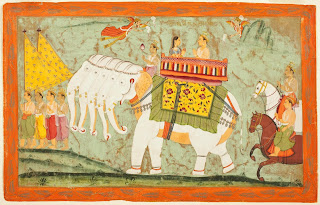 Elephant is strong and confident, like the Hindu god Ganesha, known as the remover of obstacles and Airavata, the white elephant with seven trunks that produces rain. In India the elephant is a symbol for power, dignity, intelligence and peace.

Are you remembering to nurture yourself, to move forward with purpose and strength while keeping an open heart?

Crystals to help remind us of Elephant's teachings are:

More about E for Elephant will be posted in Part 2 here shortly.

Posted by Illuminated Perfume at 12:03 AM