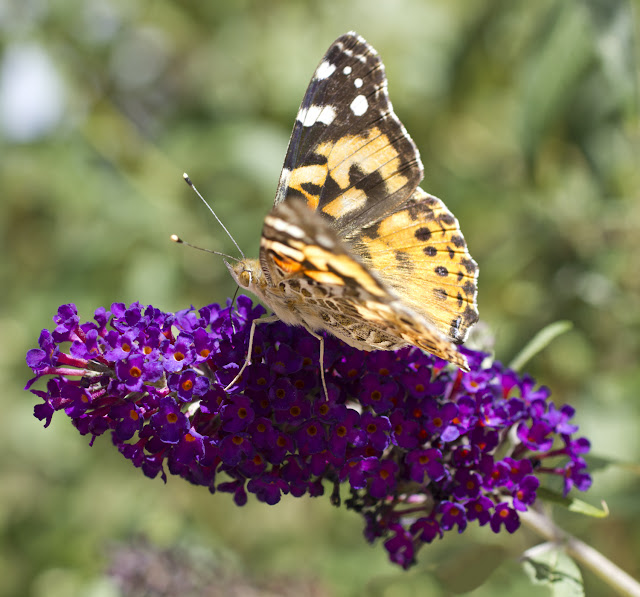 Elemental earth is rooted in the mineral kingdom. Our tactile sensory experience acts as antenna to the moment, the here & now.

When we are cocooned by the embrace of the earth, we are in a similar process to that of a caterpillar, re-imaging a transition into a new life. Dr. Bruce Lipton writes about it eloquently here:

"To better understand the opportunity hidden in today’s crises, consider the tale of another world in transition. Imagine you are a single cell among millions that comprise a growing caterpillar. The structure around you has been operating like a well-oiled machine, and the larva world has been creeping along predictably. Then one day, the machine begins to shudder and shake. The system begins to fail. Cells begin to commit suicide. There is a sense of darkness and impending doom.

From within the dying population, a new breed of cells begins to emerge, called imaginal cells. (aka YOU!) Clustering in community, they devise a plan to create something entirely new from the wreckage. Out of the decay arises a great flying machine—a butterfly—that enables the survivor cells to escape from the ashes and experience a beautiful world, far beyond imagination. Here is the amazing thing: the caterpillar and the butterfly have the exact same DNA. They are the same organism, but are receiving and responding to different organizing signals.

That is where we are today. When we read the newspaper and watch the evening news, we see the media reporting a decaying caterpillar world. And yet everywhere, you and other human imaginal cells are awakening to a new possibility. We are clustering, communicating, and tuning into a new, coherent signal of love." 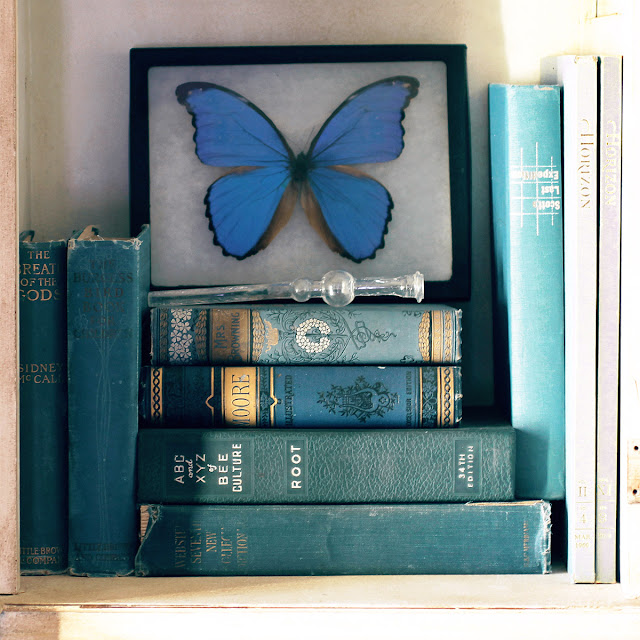 I, like perhaps your self, am being forced to re-structure my business due to this lockdown. It appears that a better scenario to keeping the perfumery/school space is to instead incorporate them into a new home space.

What awaits me is a complete mystery, except for change. Like the larva in the cocoon, what I know has been ground up, the machine of how I normally move through the world has stopped, and there is a definite, undeniable sense of impending doom.

In this moment in time I am living in a rental home where the lease ends shortly, same with that of the perfumery/school. The coincidence of the two leases ending together point toward yet another move. In the past three years I have moved five times, with living out of boxes becoming the new normal.

Finding a decent rental in Santa Fe feels like scaling a giant mountain in the clouds. The scenario may be changing a bit now that AirBnB'ers are struggling, a small silver lining within this chaos, we shall see.

Ultimately the lesson is to stay flexible and not get caught up in what I would want, or a sense of comfort and joy.
Posted by Illuminated Perfume at 10:43 PM