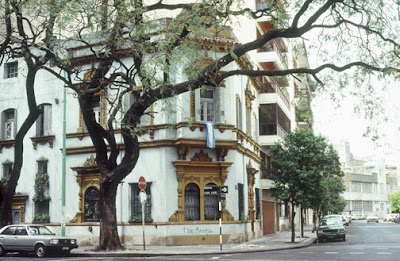 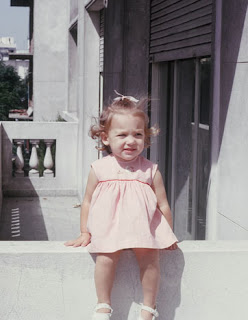 was born in Buenos Aires, Argentina, a metropolitan port city in South America. At the age of three, my parents moved us to the United States to pursue the American Dream. Unlike the musical or film Evita, the Peron reign created havoc for the country. Thus, many immigrated to other parts of the world and continue to do so. Beginning in 1880 Argentina became one of the most prosperous countries of the world. Buenos Aires, meaning "Fair Winds" was considered the gem of South America. The downfall occurred with the arrival of Juan Peron in 1946.

We immigrated to America through New York City and settled in Southern California. My mother began working at a shop in Beverly Hills crocheting and knitting for the stars. Remember that little bohemian hat Ali MacGraw made famous back in the 70's? My mom made those! The producer Robert Evans would come to the shop and order them for his wife at the time, Ali. My mother also created the sparkly dresses Charo would wear on the Merv Griffin Show and Las Vegas. 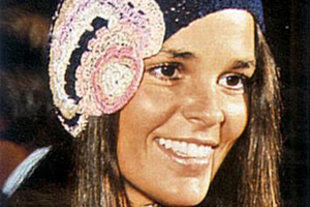 Meanwhile my father began working with computers and eventually moved on to a clerk at LAX with Aerolineas Argentinas, the Argentine Airlines. This was a great advantage due to terrific travel fares. We would return to Argentina regularly, usually two times a year and often for extended stays during December and the Summer. Since Argentina is below the equator in December we would celebrate Christmas in Mar del Plata, a beach community. During our summer it was winter in Argentina, which meant skiing in the Andes and lots of rain and thunderstorms in Buenos Aires.

Two natural perfumers have made perfumes associated with my homeland. Mandy Aftel of Aftelier created Tango and Ayala Moriel is working on Gaucho. I find it so interesting that they have chosen to work with these themes. I have been developing a series of perfumes related to Argentina ever sense I first began to study Aromatherapy, however, they have been put on the back burner. The protection of the Coastal Live Oak has taken precedence. I will forever remember opening up our suitcases in Buenos Aires and my cousin Gaby exclaiming "Oh, there's that America smell!" Of course I was always partial to the scent of Argentina that permeated our suitcases on our return trip to the States.

Posted by Illuminated Perfume at 9:00 AM