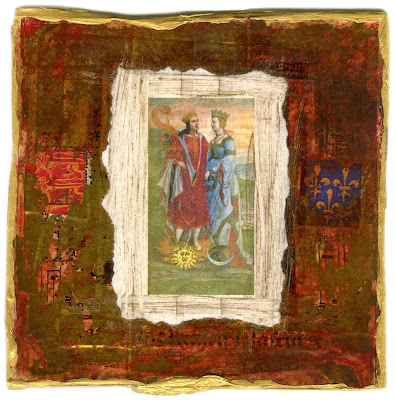 " The alchemical operation consisted essentially in separating the prima materia,
the so-called chaos, into the active principle, the soul, and the passive
principle, the body, which were then reunited in personified form in the
coniunctio or 'chymical marriage'... the ritual cohabitation of Sol and Luna."
- C.G. Jung Mysterium Coniunctionis

Although we may have crossed paths as children in Arcadia, California or professional illustrators in NYC, we did not consciously meet until the Autumn of 1999. It was at a Society of Illustrators Portfolio Review here in the San Fernando Valley of Los Angeles where we finally collided, live and in person.

In January of 2000 we began getting to know each other more intimately, becoming aware that there was more to the relationship than art. On a very romantic evening of February 14th, in the year 2001, Greg romantically proposed to me on bended knee.

Several years later, under a groove of oak trees and an expansive view of the Santa Monica Mountains all the way to the ocean, we were married.

We had planned something more along the lines of the painting “Spring” by Sir Laurence Alma Tadema. We still hold an intention to manifest that vision.

Our secret ceremony began with our entourage meeting at our little woodland cottage. We all cheered with a hydrosol cocktail of Frankincense, Rose and Jasmine, then drove into Topanga State Park. We had selected two sites for our conceptual Heaven and Earth ceremony. First under a groove of ancient Oak trees where I read a poem, followed by all of us jumping through the duirway and then aromatic anointing. From there we walked up the hill to an expansive view of the Santa Monica Mountains all the way to the Pacific Ocean. There had been a rain storm the day before, so the day was gloriously clear and fresh. Here, in Heaven, Greg read a second poem, we proclaimed our vows and sealed the union with a kiss.


It was a very special, magical day that will live in our hearts, brightly illuminated. 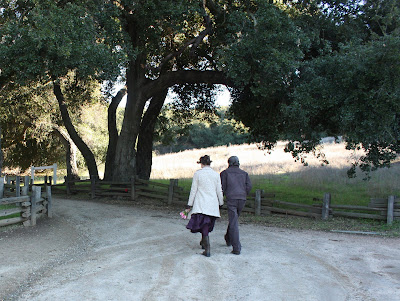 Greg and I walking into Topanga State Park, hand in hand. 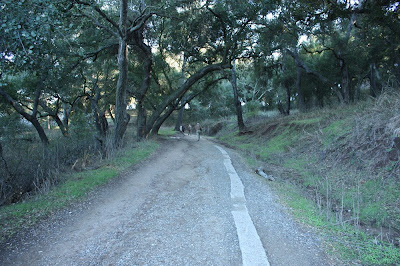 Continuing along the path, far in the distance is the entourage. 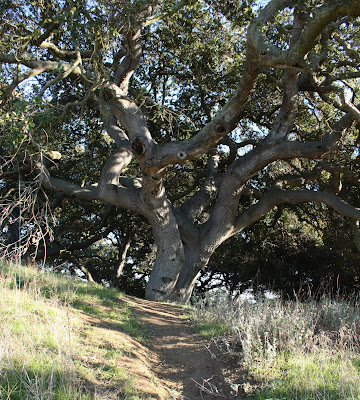 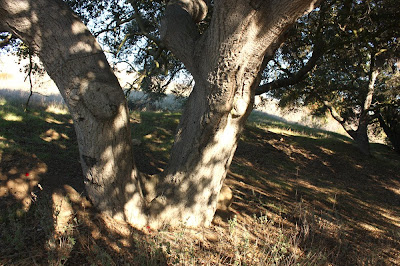 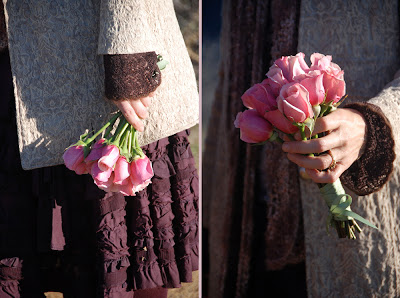 I anointed everyone with an Amber perfume followed by Q, the oak perfume.
Yes, the Amber perfume will be released soon and I am working on a scent emblematic
of Heaven & Earth, with wood, amber, rose and the expansiveness of the sky. 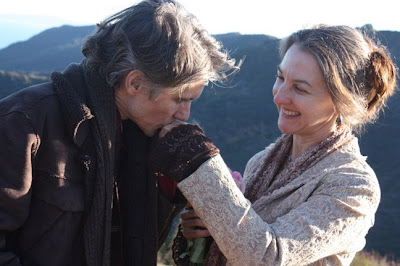 A kiss from the Lord to his Lady 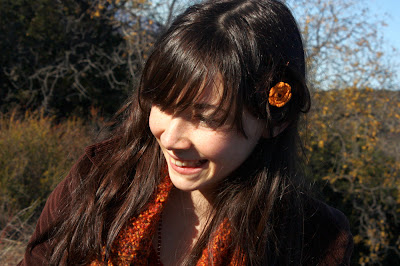 With our Muse, Craig on the left, whom we adore 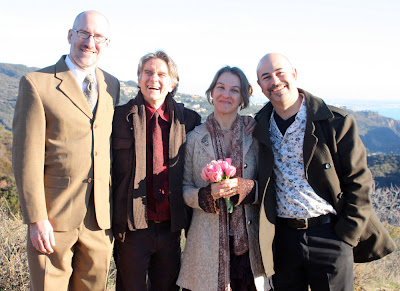 The minister, Ricky, and his husband Peleg.

Afterward we all returned to the little cottage in the woods for a homemade meal:
Cheese and Onion Quiche
Carrot Ginger Soup
Green Salad
Fresh Bread
and
Lemon Drop Cake 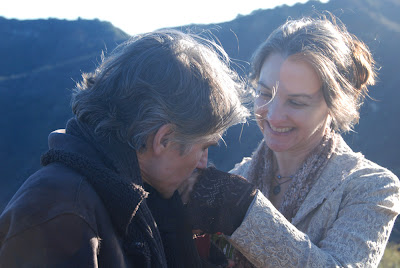 Alchemical Wedding image ©Greg Spalenka, using an old alchemical image as the base for the painting.
Alma Tadema painting Spring, on display at the Getty in Los Angeles.
Most photographs were taken by Peleg Top, with a few by Craig Marshall.

See more of Greg's work at his website.
Posted by Illuminated Perfume at 10:14 PM

Blessings to you and yours!

Wishing you both much happiness and joy.

Thank you so much girls!! I really appreciate you all stopping by and all the good wishes.

All the best to the BEST

Best wishes for health, happiness,and prosperity to you both.

Eileen! Thank you so much for popping in here with your wishes. Sending you are love.