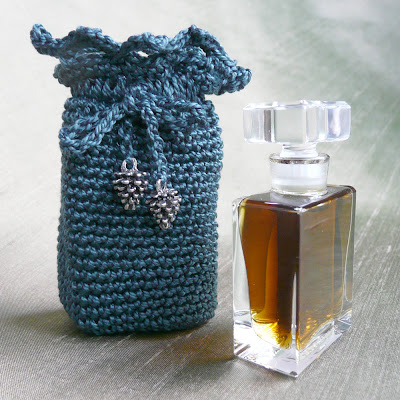 "Truth in perfume does not exist,
unless one means by that the transient state of coincidence of a scent with our soul,
which means that there are as many truths as there are souls."
Jean-François Blayn from Dictionnaire du langage parfumé 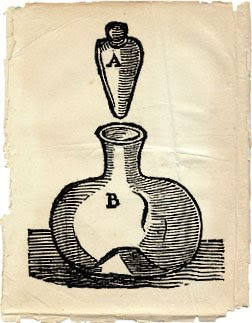 Perfume can be defined as both a noun and a verb. The noun refers to a substance or combination of substances which impart a fragrance. Perfume as a verb, refers to the actual aromatic particles that waft from the substance mentioned previously. The origin of the word comes from the Latin, per “through” and fumus “smoke”, thus “through smoke”. This verbage most likely alludes to the use of gums and resins as incense or herbs strewn over fires to impart a pleasant aroma. According to historians perfumes originated in Arabia and/or Egypt, refined later by the alchemists and Europeans.
The substances used to create perfume can be natural, botanical, synthetic or a combination. Synthetic compounds, created in a laboratory, became part of the perfumers palette in the late 19th century with the release of the aroma chemical, or isolate, “coumarin”, containing a hay-like fragrance. Thus the perfume industry was born. Before the introduction of these laboratory created components perfumers used whole ingredients, found in the natural world, primarily animal and plant. The animal ingredients consisted of ambergris (from whales), musk pods, civet and castoreum. Plant aromatics included essential oils, as well as infused and tinctured materials.

Natural perfumers today continue in this tradition using both animal, plant based “natural essences”, and isolates, however, the word natural is loosely defined. Thus, the use of animal ingredients such as those mentioned above (ambergris, musk pods, civet and castoreum) are often employed. 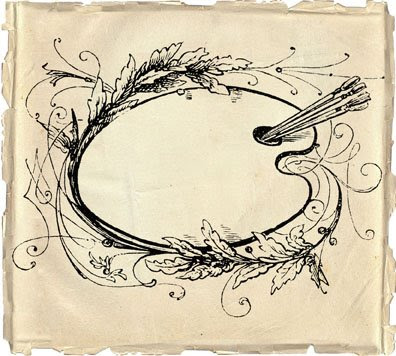 The botanical perfumer is a product of our current, modern day culture, choosing to use primarily materials of botanical origins, which are whole and complete, meaning not fabricated in or tampered with in a lab. Occasionally a botanical perfumer may include materials that come from the ocean, such as distilled seashells, material from the bee kingdom or an obscure tinctured matter. The palette of a botanical perfumer consists of whole essential oils, absolutes, concretes, c02 extractions, infusions and tinctures. Beeswax is also included in their apothecary, used for the creation of solid perfumes and balms.

The botanical perfume artist practices integral perfume, working to create beauty through the expression of pure plant extractions within the paradigm of sustainability and health.

I originally published this here at the journal, since then I've made a few small edits and am republishing as I've noticed quite a bit of confusion as to what defines a botanical perfume. If you are concerned about what is in an aromatic product I highly recommend asking the perfumer or perfume corporation what specifically they are using with the perfume. For example, if you would prefer not to use a perfume which contains the secretions of a tortured cat, then ask if civet is utilized. Also, one should be aware that the large perfume conglomerates are a bit like the tobacco companies in the 1950's. (Anyone here watch Mad Men?) History shows us that money can employ creative techniques, tactics and advertising to tell a His Story. Which leads us full circle to where we began.

"Truth in perfume does not exist,
unless one means by that the transient state of coincidence of a scent with our soul,
which means that there are as many truths as there are souls."

Images: At top Sierra Liquid Perfume, followed by old black and white engravings that I have cleaned up and placed on parchment using Photoshop.

Posted by Illuminated Perfume at 9:18 AM

I am also a botanical perfumer, and I appreciate and respect your time and devotion to the subject. To define and explain it so succinctly to the consumer as well as to the beginner.

A fascinating exploration of the natural world of perfumery. thanks so much for your wonderful article, and congratulations on your etsy feature!