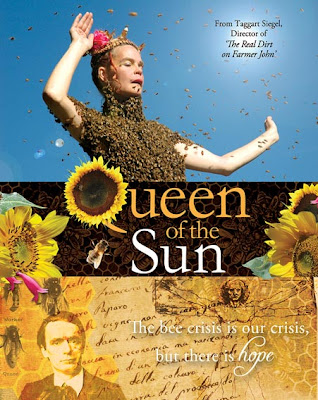 Queen of The Sun is a feature-length documentary that celebrates bees from a perspective of reverence and renewal. Queen creatively explores the global honeybee crisis as a catalyst for change.

Bees are a barometer of the health of the world and they are in a state of emergency. The bond between humans and bees, once a sacred partnership, is now a profit-driven exploitation. 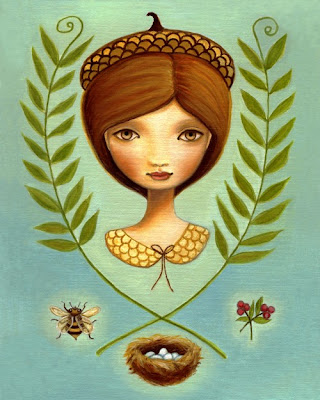 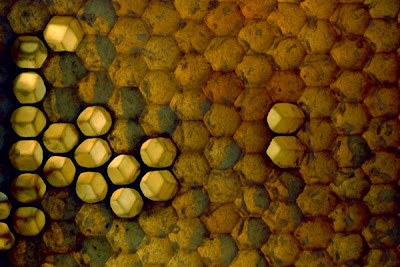 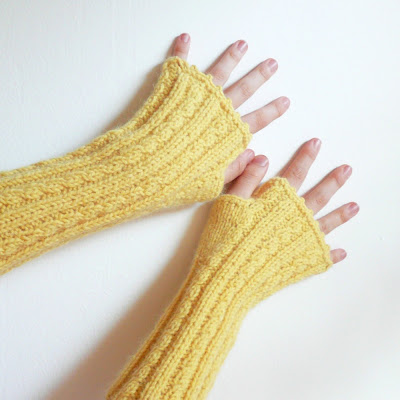 Inspired by Taggart's new film I have created a treasury on Etsy inspired by this new project with the same title as the movie. All the imagery in this post, besides the film image is from artisans on Etsy. 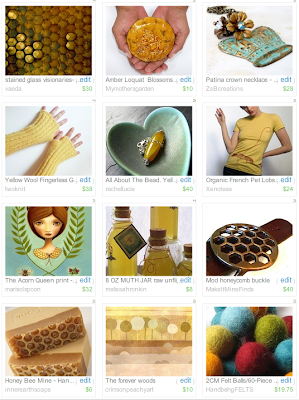