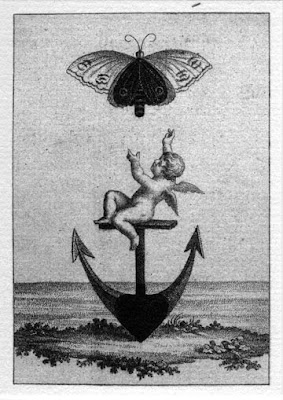 There is a continued trend to harness Mother Nature and at the same time paint products to appear as if they are made from nature when they are actually created in labs. The rise of corporate power and the promotion of conjured facts in relation to nature are also on the rise.

Let's first look at the microcosm of an incident that just transpired. In my experience most fruit teas I have sampled are made with synthetic aroma chemicals. In fact I have yet to find one I like, so I stick to my Earl Grey flavored with true Bergamot essential oil. Recently I decided to ask a tea company about their ingredients, I had a strong intuitive feeling that the tea was flavored with a synthetic. Two weeks later I got the response back from their customer service department. I expected an answer like "Yes, we use synthetic flavoring." or "No, we use no synthetic flavoring and are completely devoted to using only the highest quality flavorings from the botanical world." Instead I got a long, mumbo jumbo e-mail going on about how they use nature identicals because, I quote: "It is not artificial because it can be found in nature and man has figured out a way to copy it."

The tea company went on the establish their position by telling me that the copied molecules are safer than those made in nature. This reminds me of a perfume event here in Los Angeles where the representatives of a large synthetic perfume conglomerate convince the audience that it is more sustainable to recreate aroma molecules than use the real thing. To my astonishment the audience is not able to perceive the truth. 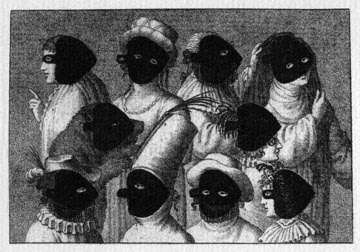 This is one of many challenges that those creating true botanical products face. As corporations attempt to gain more ground, deceptive advertising will continue. I'm an advocate of calling a spade a spade. Green washing and greed seem to be intricately woven. It's up to the consumer to ask lots of questions and do their best to evaluate the answers. The customer service fellow who contacted me back was very clever how he worded his paragraphs. The average consumer might be swayed by the mumbo jumbo and the idea that creating copies in a lab is actually better than Mother Nature. Personally, I'm not interested in supporting products that copy Mother Nature, most especially when their marketing uses deceptive advertising. 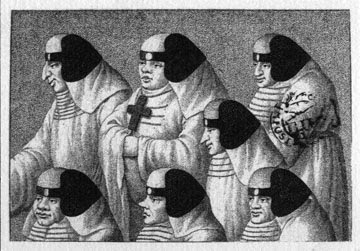 On a marco level, a similar related challenge has been brewing that begs for consciousness from the human race. I've been teaching this in my Aromatherapy classes for over ten years now. Let's begin by looking at slice of history with the attempt to control the feminine and wild magic which began in the early fourteenth century Europe. This resulted in the deaths of somewhere between 40 to 100 thousand individuals of all types but more importantly it wiped out much herbal remedy lore. Many historians believe that this period was an attempt to eliminate female midwifery skills. An antiseptic cleansing transpired which then continued on into the 1900's with the invention of the microscope and the establishment of the drug cartel. Now in modern times we have the majority of the population with no clue on how to manage their health. We've also got the conglomerate Monsanto trying to harness and control Mother Nature by disallowing the growing of crops unless their "seed" is used, even in our own backyards! A patent of food.

The symbols of the feminine, wild magic of Mother Earth versus the patriarchl Father are evident in this ongoing Earthly drama and beautifully illustrated in the film Avatar. My personal favorite illustration of the times, via the media of film, is the Matrix. 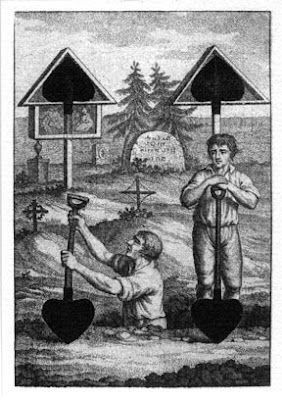 In these rather surreal times we live in remember who you are, be ever so mindful, dig for the truth, ask questions and make your voice heard. Call a spade a spade.
Posted by Illuminated Perfume at 10:18 PM

Timely and interesting. Thanks Roxana!

Yes, Roxana, you really must dig for the truth these days. I keep digging and I am glad that you do, too, and that you share the information.

Here are some links to some truly wonderful tea companies that I think you might like. Let me know!

January is National Hot Tea month, by the way (and now you know that I am a certifiable tea fanatic. LINK: http://www.teausa.org/ (click on link at right under "What's New")

Very well stated - that's why I truly appreciate your craft and your message.

Thank you for such a relevant post Rox! Interesting that I tweeted about Lavanila's use of "nature identical oils", I had no idea you posted about the deceptive wording as well.

Hi TM,
Thank you for visiting this journal, I appreciate your support.
~R~

Peg,
Oooo, I adore Numi, in fact today I ran out of my very favorite tea of theirs and must get more in the morrow.
Thank you so much for your wonderful contributions. I had no idea that January is Tea Month. How very appropriate. I'll suggest to Beth that we write about Tea this Friday.
:-)
~R~

Bethane,
Thank you so much, I really appreciate your support.
~R~

Indeed, yesterday when I saw your tweet about nature identicals I thought, "Wow, that is really synchronistic!"

While writing the part in this post about midwives I thought of you. Synchronisitcally, my water broke when I was pregnant with Eve exactly 17 years ago tonight. Six hours later I pushed out my beautiful baby girl amongst a doula and midwives.

Also was thrilled to have you mention midwives in your post. Yay midwifery!