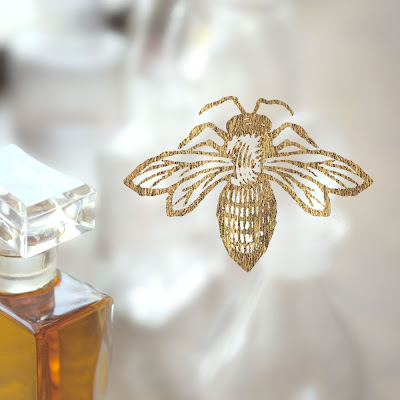 Honey bee swarms are now being reported to the Los Angeles Bee Rescue Hotline on a regular basis. I responded to one in Sherman Oaks on Tuesday, however my journey there was cut short by a mysterious overheating of the engine on my car. Much to my dismay I ended up calling AAA to tow my car to the mechanic. Strangely enough the fellow from the shop that gave me a lift home had a bright yellow truck with a honey bee emblem on the back. 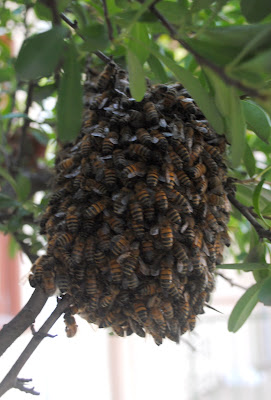 Thus, this morning I awoke at 5:30am and treked out to snatch up the sweet little bees. The swarm was about the size of a small football and hung from a small shrub in the front yard. My bee capture gear included the white nuc box with prepared frames, my new bee suit, tape and a garden shears.

First thing I did was access the situation and then put on my suit, although I didn't need it. Typically a swarm will be extremely docile, contrary to popular brain washing by the media. Add to the equation very cold temperatures and you get bees that barely move, like these.

Next I trimmed away a few small branches, positioned the open nuc box under the bees and cut the branch. The intention was that the entire branch would swiftly fall into the box with all the bees. Instead about half of the bees went in with rest of the half remaining on a limb. Thus I gently and firmly shook the limb and the rest of the bees fill in. After a few minutes of rounding up stragglers that were climbing on my suit I placed the frames back into the box, put on the lid and taped it up. Wah-lah, the Bush Bees are now here at the Villa Splaenka, feasting on sugar water and a pollen patty. Intending they will make themselves at home, but one never really knows. 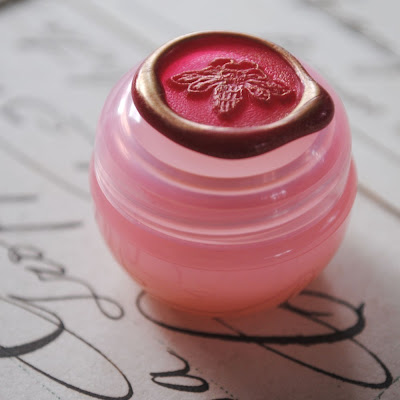 The term "bee fever" has been defined by Captain Kirk as a condition that occasionally transpires to one who begins working with bees. I most gleefully suffer from this condition and look forward to more bee adventures!

If you see a swarm or have unwanted bees make sure to call the hotline to SAVE the BEES.
Posted by Illuminated Perfume at 12:52 AM

Hi EtherealFlowers, yes indeed another swarm saved from extermination! Intending they will stay.