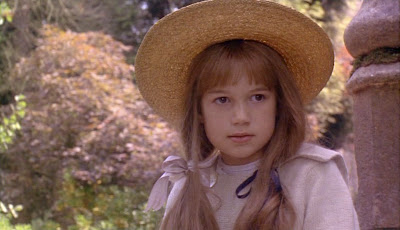 "If you look the right way, you can see that the whole world is a garden."
~ Frances Hodgson Burnett (The Secret Garden)
The upper half of the Earth is springing, or about to, with the sweet songs of birds and om chant of the honey bees. Here in the foothills hills of Topanga Spring came early due to the supernatural weather patterns.

Yesterday was a splendid sunny day which lured me out of the studio and into the glorious warmth and sunshine. The intention of a few minutes in the garden turned into glorious hours weeding, watering and planting.

The garden is one of my very favorite places to spend time, however, this time of the year brings with it a paradox for me. I have dreadful allergies to pollen and thus if I spend time outside for any length of time am stricken with hay fever on the verge of turning into asthma. It's quite dreadful and so very contrary to my work.

I've tried all sorts of remedies, conventional, holistic and even old wives tales. This year I am experimenting with eating local honey, so far I regret to inform that it isn't working. It seems so very contrary that I have pollen allergies. 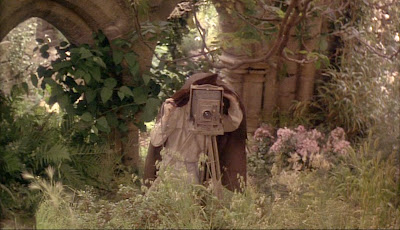 When Eve was a little tot I strove to keep her away from mass media and the tv as much as possible. Disney animated movies and tv shows were replaced by fabricated stories, art and craft projects, baking, outing to the beach and occasionally a special film such as The Secret Garden directed by Agnieszka Holland. Thus for this day graced by Jupiter I leave you with a trailer from the film and encourage you to watch it, as it is very magical and full of wonder.

Posted by Illuminated Perfume at 11:19 AM

Labels: garden, In the Garden

A fabulous film , sorry to hear you have asthma.

I adore this film! I watch it again with my little girl megan and its inspired a painting in the creating! X