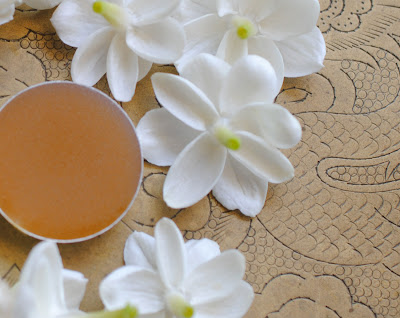 It's that time of year again when I discover a bounty of the sweetly scented flowers strewn along the concrete just under where the row of pots sit. The blossoms are of the jasmine sambac plants blooming in the big clay pots of our front porch. Little, waxy flowers burst open during evening perfuming the air with an enchanting, narcotic aroma, occasionally melding with the native sage.

There are three jasmines I use for creating natural perfume: Jasmin grandiflorum, Jasmin auriculatum and Jasmin sambac. Each one is beautiful and narcotic, adding different shades to a perfume. My introduction to Jasmin sambac took place in August 1997 (?). I had asked my friend and colleague John Steele if I could help organize a class led by him here in Los Angeles.

The class was orchestrated as a two day workshop in Malibu overlooking the ocean and titled "The transformational use of fragrance in Ancient Egypt and Amazonian Shamanism." This was right up my alley at the time as I was immersed in aromatherapy studies and an initiate with a Celtic shaman. It was while inhaling several transporting flower absolutes that I fell hard for jasmin sambac, as well as several other psychoactive flower essences.

On day two of the workshop we created a blend where I used the jasmin sambac as the main note. I've decided to find that formula and revisit it, perhaps with a new birthday perfume in line with Cimbalom and Page 47. Rather synchronistically the perfume created in Johns class was on my actual birthday way back then. 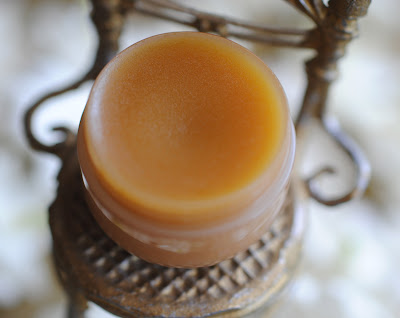 Since the jasmine flowers are blooming it means time to take photos and make more of the tincture and infusion. Thus, each day I start off with a few photos and then carefully placing the flowers into organic grape and organic jojoba oil. Once the flowers are spent I remove them, refreshing daily. 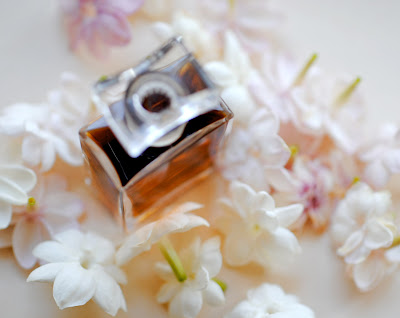 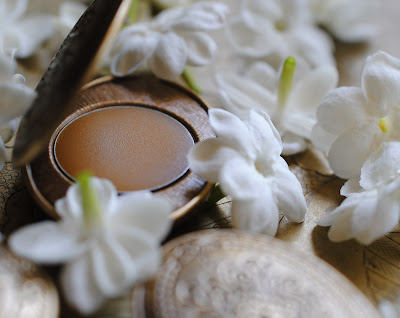 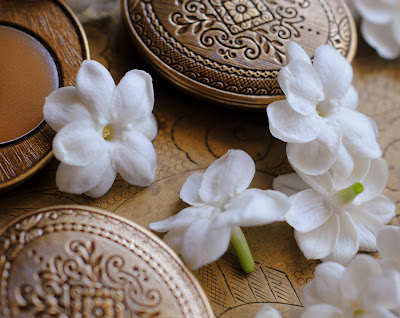 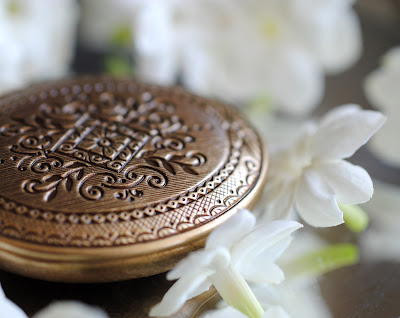 Beautiful photographs. Jasmine Sambac is my favorite of all the jasmines, too.