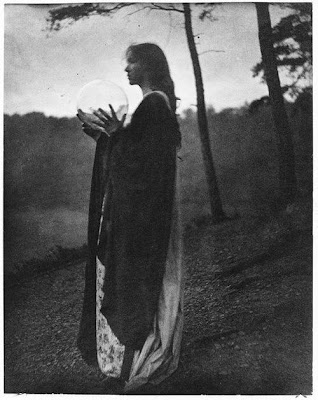 During the late 1800's there was a group of photographers who made a conscious effort to focus their work on the artistic quality and aesthetics of an image, rather than be representational. This photographic movement was termed pictorialism. 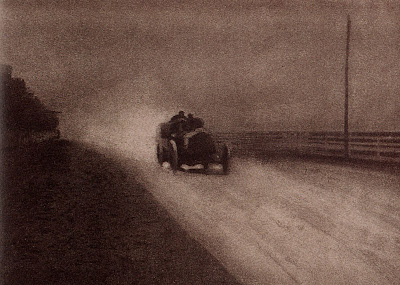 The imagery portrayed was often very similar to the trends in painting at the time, specifically the symbolist movement and the Pre-Raphaelite painters of Britain. Photographic prints were manipulated in the darkroom, printed on special papers and sometimes engraved. These techniques disrupted the smooth surface of the imagery further distancing themselves from the traditional photography. 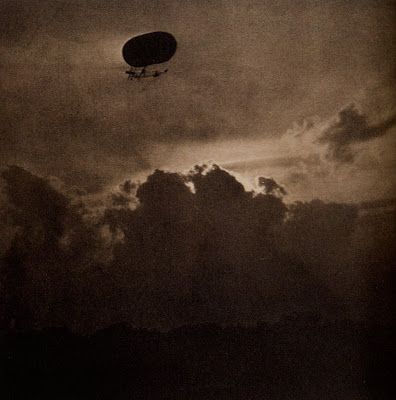 Alfred Stieglitz an American photographer was influenced and part of early movement of pictorialism in America. The group managed to have photography established as a legitimate art form in 1910, before that time photography was seen only as a tool not an art form. 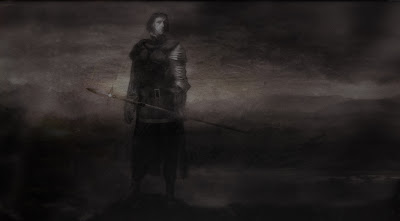 I was introduced to this genre of photography by my husband Greg who has a collection of these works as well as many books on the subject. I adore the dreamy, poetic and romantic quality of the imagery. The Vespertina illustrated novel Greg has been working on has been influenced by the pictorialists.

That's really interesting Roxana! I haven't come across Pictorialism before, but it's how I work with my photographs - not being too concerned with perfect focus or technical accuracy, but more in the sense of it being a 'picture' rather than strictly a photograph. The Victorians were a very interesting bunch!