To Be a Girl 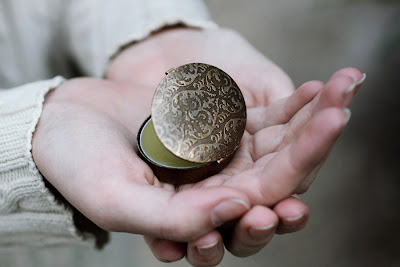 My daughter Eve returned from a photo shoot for HereJ on Sunday with fabulous make-up. I had to take some photos of knitted items my mom had dropped by so we took advantage of the make-up. We also did some shots with the oval compacts which we collaborated on. I took the photos, Eve did the color on them.

"A girl should be two things: classy and fabulous."
~ Coco Chanel 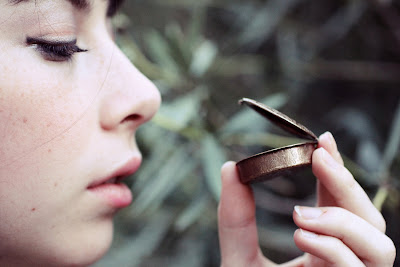 "Who would ever think that so much went on in the soul of a young girl?"
~ Anne Frank
"Where youth and diffidence are united, it requires uncommon steadiness of reason
to resist the attraction of being called the most charming girl in the world."
~ Jane Austen 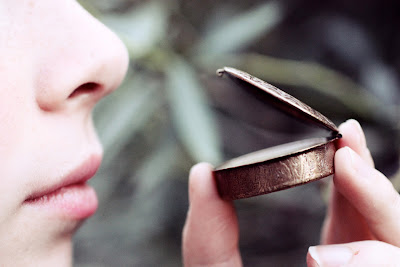 "It's all right for a woman to be, above all, human. I am a woman first of all."
~ Anais Nin
Photos ©Roxana Villa
Posted by Illuminated Perfume at 11:03 AM