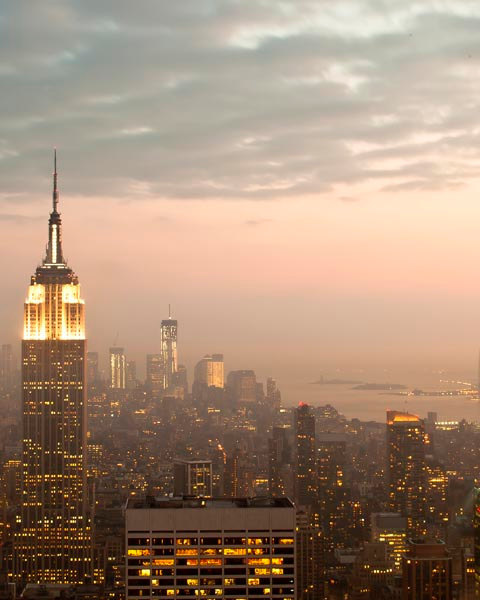 I love good movies, well actually to be more authentic with my words, I love good stories and movies are part of that equation as with books, theater, etc. Last night I decided to take a break from the 24/7 perfume/art making bonanza and watched the film Margin Call by writer-director J.C. Chandor. The modern story is a melodrama with a slew of acting giants including one of my favorites Kevin Spacey. I began admiring Mr. Spaceys work in the 80's when he starred as Mel Profitt in the crime drama Wiseguy. He was also brilliant in The Usual Suspects, one of my all time favorite films.


As I was doing this research I came across on Wikipedia that he Kevin attended Northridge Military Academy, Canoga Park High School (in tenth and eleventh grades), and then Chatsworth High School, where he graduated valedictorian of his class. Gee, so local.

Margin Call is a very poignant film depicting a slightly over 24 hour period taking place at the brink of the recent economic disaster. The acting, story telling and character arcs are fabulous as well as gorgeously shot. When I lived in a coop on Montague Street in Brooklyn Heights most of my fellow neighbors were bankers working on Wall Street or lawyers. Ben and I were the only artists in the building and the only ones who had glass block and brightly painted walls.Despite are vast differences many of them were dear friends. None of them were as greedy and unscrupulous as the characters in the film. Toward the end of the film I was wondering why people with such little morality like this continue to thrive, and then I saw the ending. So perfect and made me think of another film I'll talk about next week, Cloud Atlas.

Other films this reminded me of are Limitless and The Adjustment Bureau, the later based on a based on Philip K Dick short story.