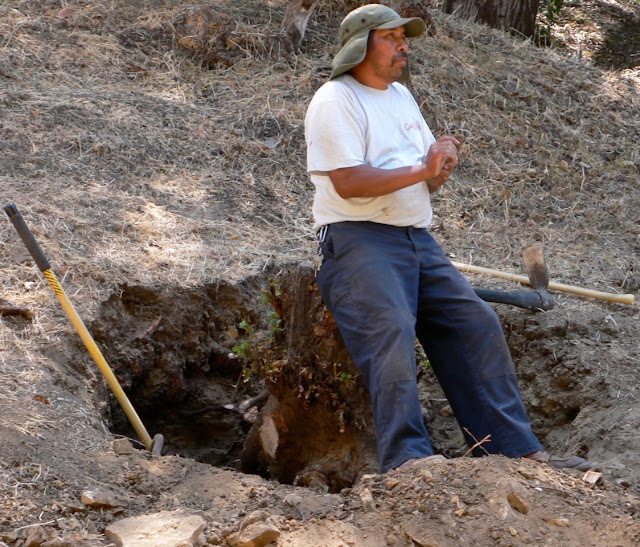 I woke up Thursday morning to the sound of chainsaws echoing through the woodland. When I hear this sound I become a bit distressed because every so often it is a neighbor taking down an Oak, or some other native tree like the grand Sycamores.

After breakfast I became so agitated by the sound I decided to go off and investigate. I put on my hat and headed off toward the sound. Sure enough I found the source but couldn't get a good enough view to see if they were cutting down or trimming the large, ancient oak on the property. This particular neighbor has taken down oaks before, usually on the weekend when it is difficult to get someone out here to stop them, thus I was very worried. 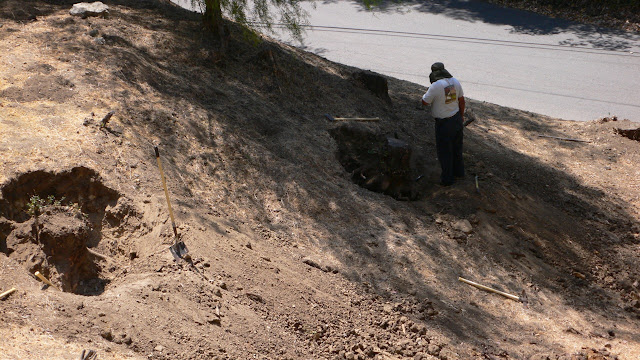 As I attempted to get a better look from the street a neighbor from another home came out and asked if I needed help. I explained to him that I was concerned that the person with the chain saws might be cutting down an oak tree. He immediately launched into a story explaining how last week he tried to stop some unlicensed tree trimmers who were digging up oak stumps from a lot just up the way. Then he invited me in to look at the pictures he had taken, which I have included in the post.

The lot that these oak stumps were being removed is one of many that greedy developers have decided to take oaks out before getting their plans approved. A despicable act that occurs quite often, despite that the developers don't end up getting what they want. Usually a ten year moritorium is put on the lot before they are allowed to build. This causes them to sell the lot which then brings in a new developer. It's a vicious, re-occurring circle. 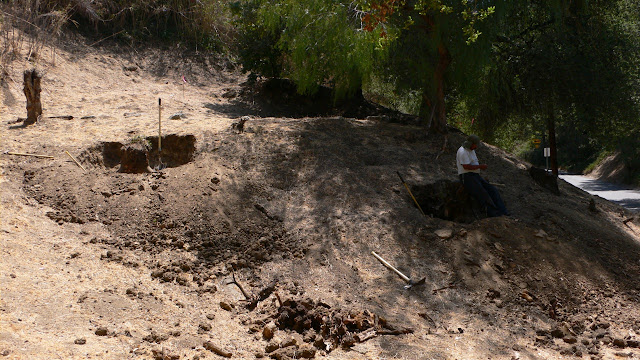 In the case of this particular lot, one of my oak protector buddies came out to video tape what was taking place and told the tree trimmers that since the stumps had new growth they were not allowed to take the stumps out. Another neighbor called the police and the stumps were saved, for now.

Although the economy doesn't seem to be getting better, I'm thinking it must be if the developers are swooping into the woodland once more. This will require all of us in the Oak tribe to organize and work together to protect the few grandfather oaks that still exist in this little patch of woods. 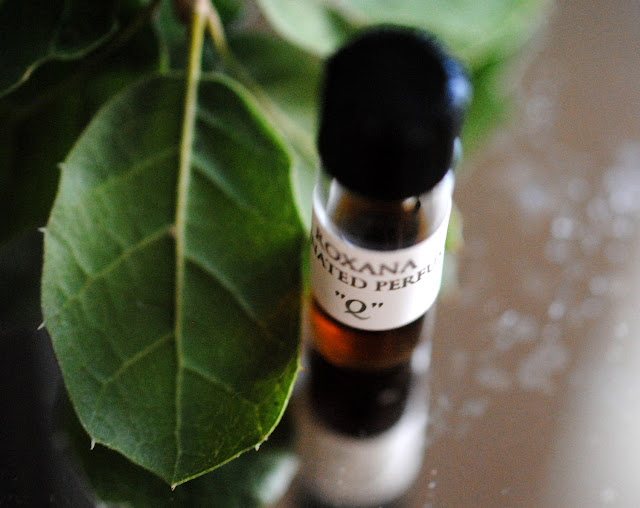 I created the fragrance Q (for Quercus) as my way of making art to deal with these hideous folk who take out the native oaks. Besides making art and organizing the neighbors I'm not sure what else I could possibly do, thus here I am writing to get the frustration out of my system.

Posted by Illuminated Perfume at 1:48 AM