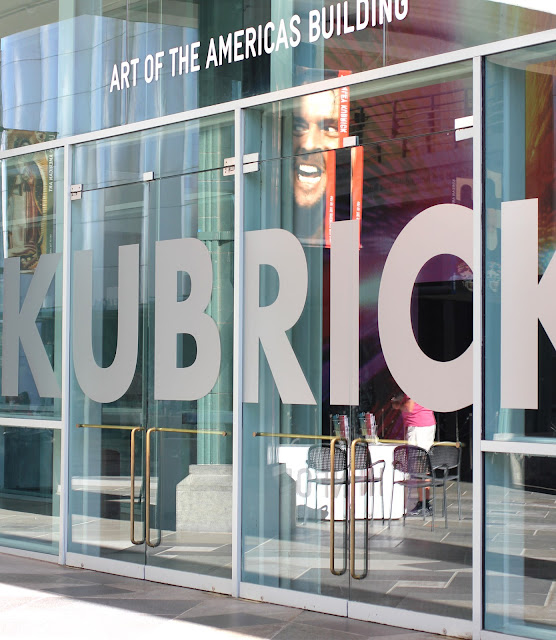 For the last seven months Los Angelenos have had the privilege of a Stanley Kubrick retrospective show here at LACMA. We journeyed over the hill to go see it last week, just days before it closed.

Stanley Kubrick began his career at the age of sixteen with a photograph he took of a newspaper vendor on the streets of NYC.  His early photographs for Look Magazine give us a glimpse at his genius behind the lens which will become the backbone of his film work.

I bow to Kubricks artistic, singular vision and passion for detail. As a fellow creative I can sympathize with his attention to all the fine points of his creation in order to achieve a magnificent, beautifully crafted work of art. 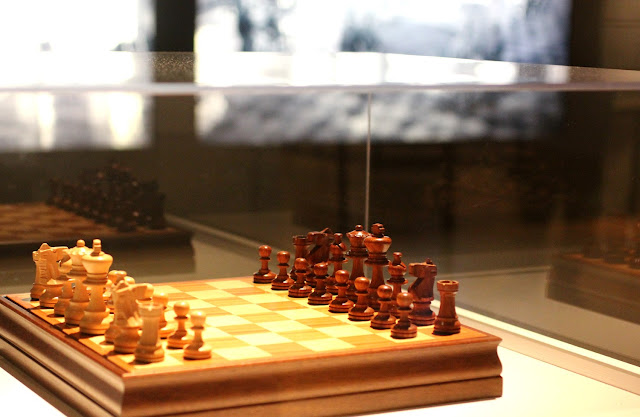 Elements of his interests and life journey are weaved into his story telling throughout all his films. At age twelve his father, Jacob Leonard Kurbrick, taught him to play chess which Stanley confides: "If chess has any relationship to filmmaking, it would be in the way it helps you develop patience and discipline in choosing between alternatives at a time when an impulsive decision seems very attractive."
The chess board later turns up in Paths of Glory as a prominent symbol in the film. 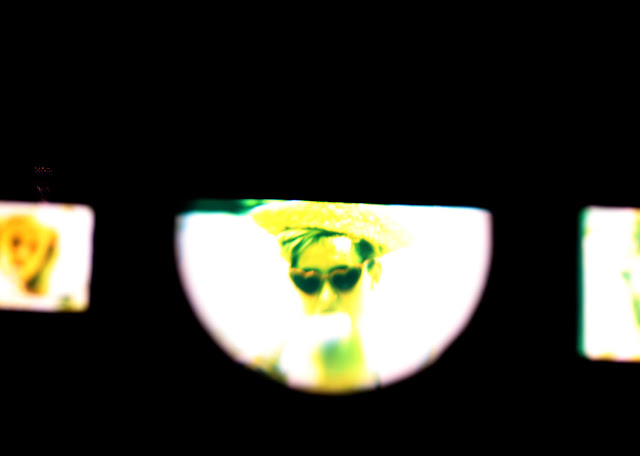 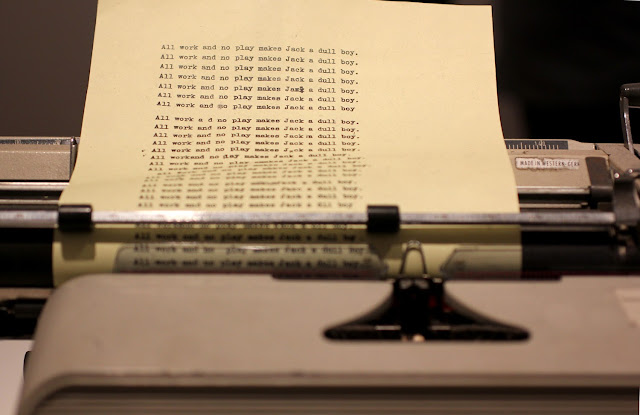 He completed fourteen films, the last one A.I. was a co-production with Steven Spielberg.

All of these films along with Napoleon and The Aryan Papers, two projects which were never completed, were exhibited at the LACMA including the original photographs, intricate charts, props and camera lenses all displayed in ingenious forms. 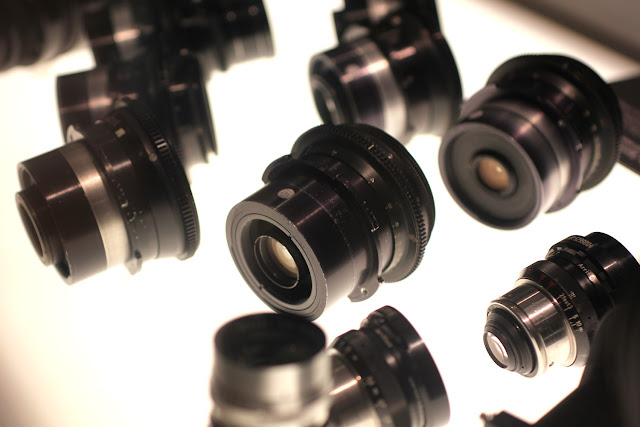 The exhibit also had small quotes, images and diagrams adhered to the walls. One quote which struck me, as I have been thinking the same exact thing but in terms of perfumers was this:

"A director is a kind of idea and taste machine; a movie is a series of creative and technical decisions, and it's the director's job to make the right decisions as frequently as possible." – Stanely Kubrick 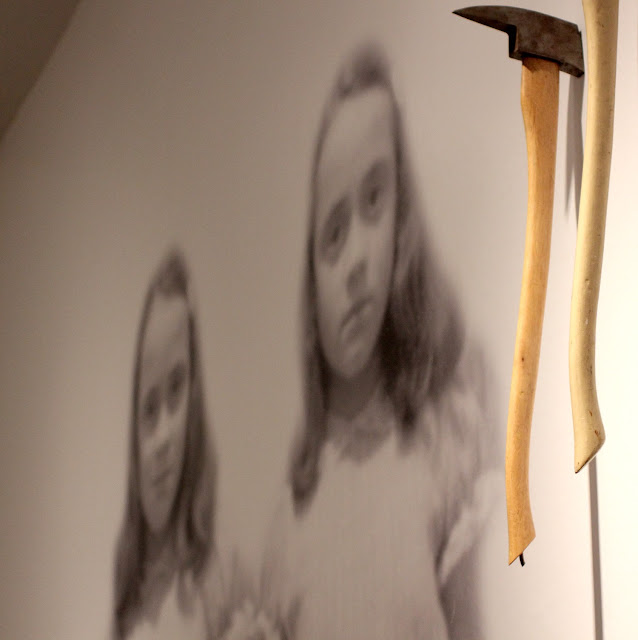