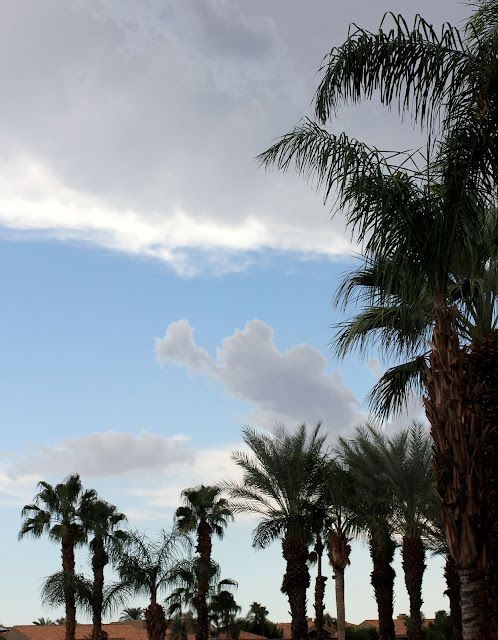 Greg was contacted by a friend who lives in Palm Springs to begin a dialogue about a collaborative project which resulted in a little mini vacation for us with a free stay at a spa for a few days. Palm Springs, like Las Vegas, is not at the top of our travel destinations, but who can resist a stay at a luxury spa which included a massage!

Palm Springs is an enigma to me, no big surprise considering my devotion to the nature and authenticity. There's something irreverent to me about bringing huge amounts of water, electricity,  lawns, chlorine, gambling and non-native, invasive plants to the desert. I don't feel the violation as much in other desert locations like Sante Fe or Taos.

Besides the spa the other highlight was the San Jacinto National Park. Greg insisted that we take the Palm Springs Aerial Tram up to the top of the mountain where the vegetation and temperature due to the micro-climate was dramatically different. I was looking forward to being amongst some authentic greenery but I had no idea what a haven I was about to encounter.

The Palm Springs Aerial Tramway is a spectacular feat of engineering. The journey, on a normal day, is a quick breath taking 10 minute ride, covering 2.5 miles from the base Valley Station to the top Mountain Station located at 8,516 feet. As you ascend five different life zones beginning with the Sonoran Desert to an Arctic Alpine wilderness. 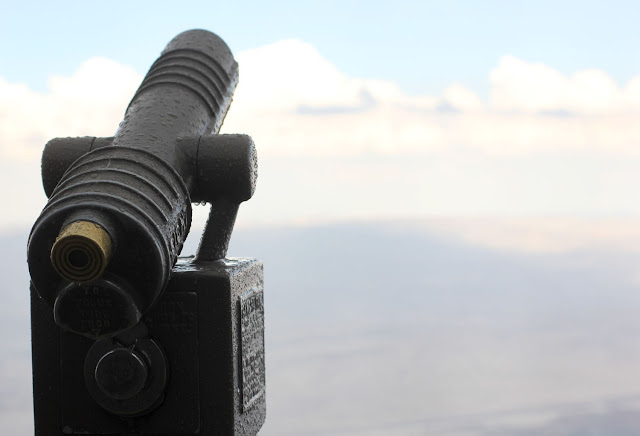 When we bought our tickets to take the tram we were told that there was heavy rain up at the top with no signs on what the rest of the day held in store. We choose to venture on up, rolling the dice that the clouds would eventually move on. As the tram begin to climb the to the 8500 foot elevation it would automatically stop occasionally due to lightning. Eventually we arrived at the top where light rain was falling. After a ten minute or so wait the rain began to turn into sprinkles and then disappear. The moment we witnessed the weather shift we immediately headed out of the stuffy lodge to the much anticipated wilderness. 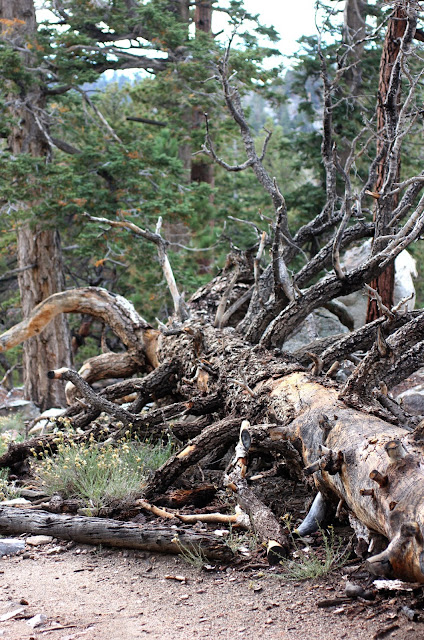 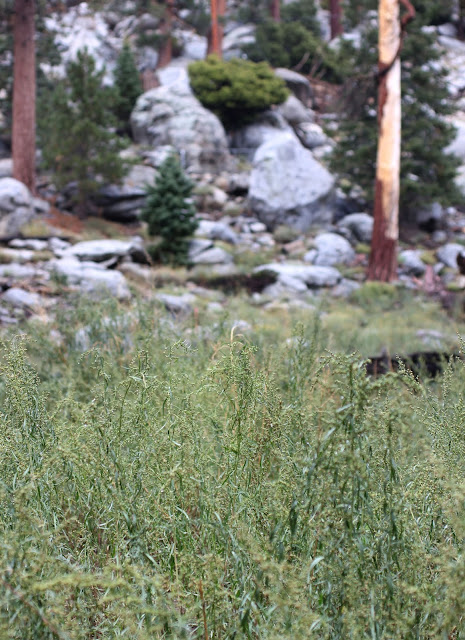 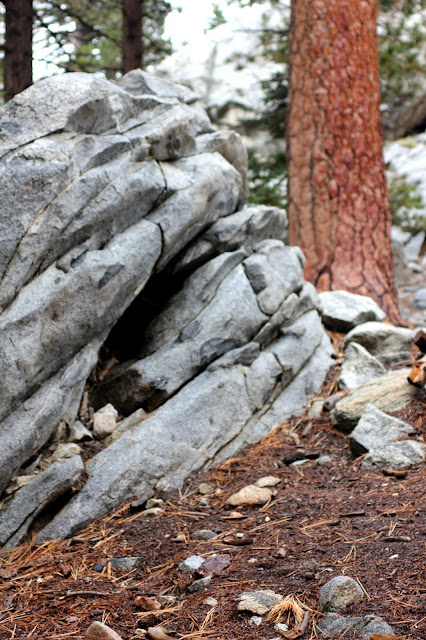 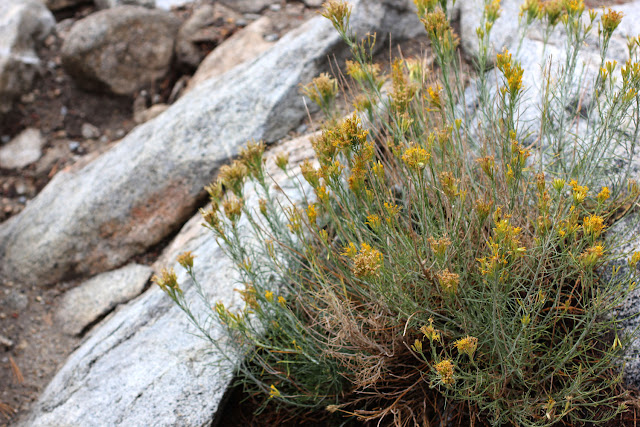 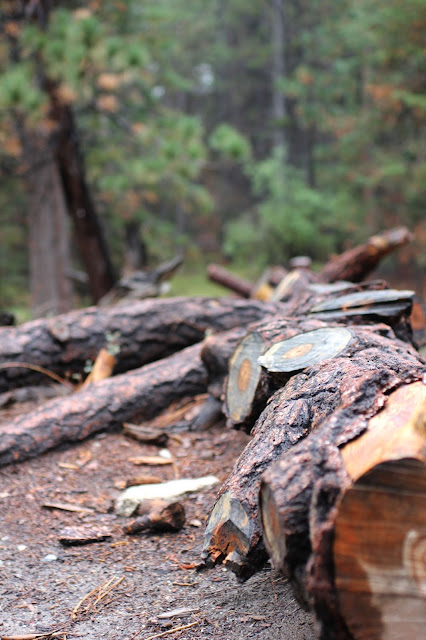 Many trees had fallen naturally and or been struck by lightning, however, this forest is very healthy. 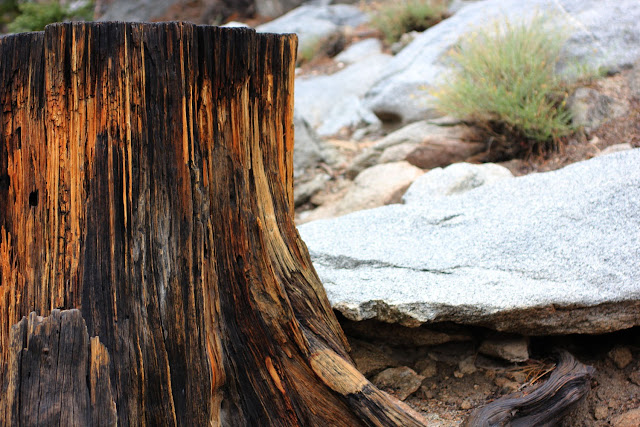 If you go, I highly recommend the Guided Nature Walk, which I will do upon our return visit to the area. 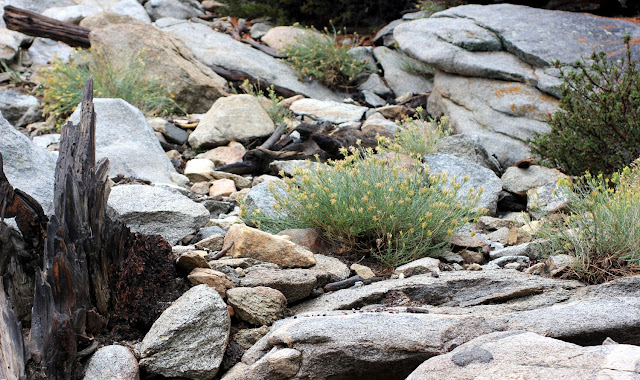 All photos ©RoxanaVilla.
Posted by Illuminated Perfume at 1:36 AM