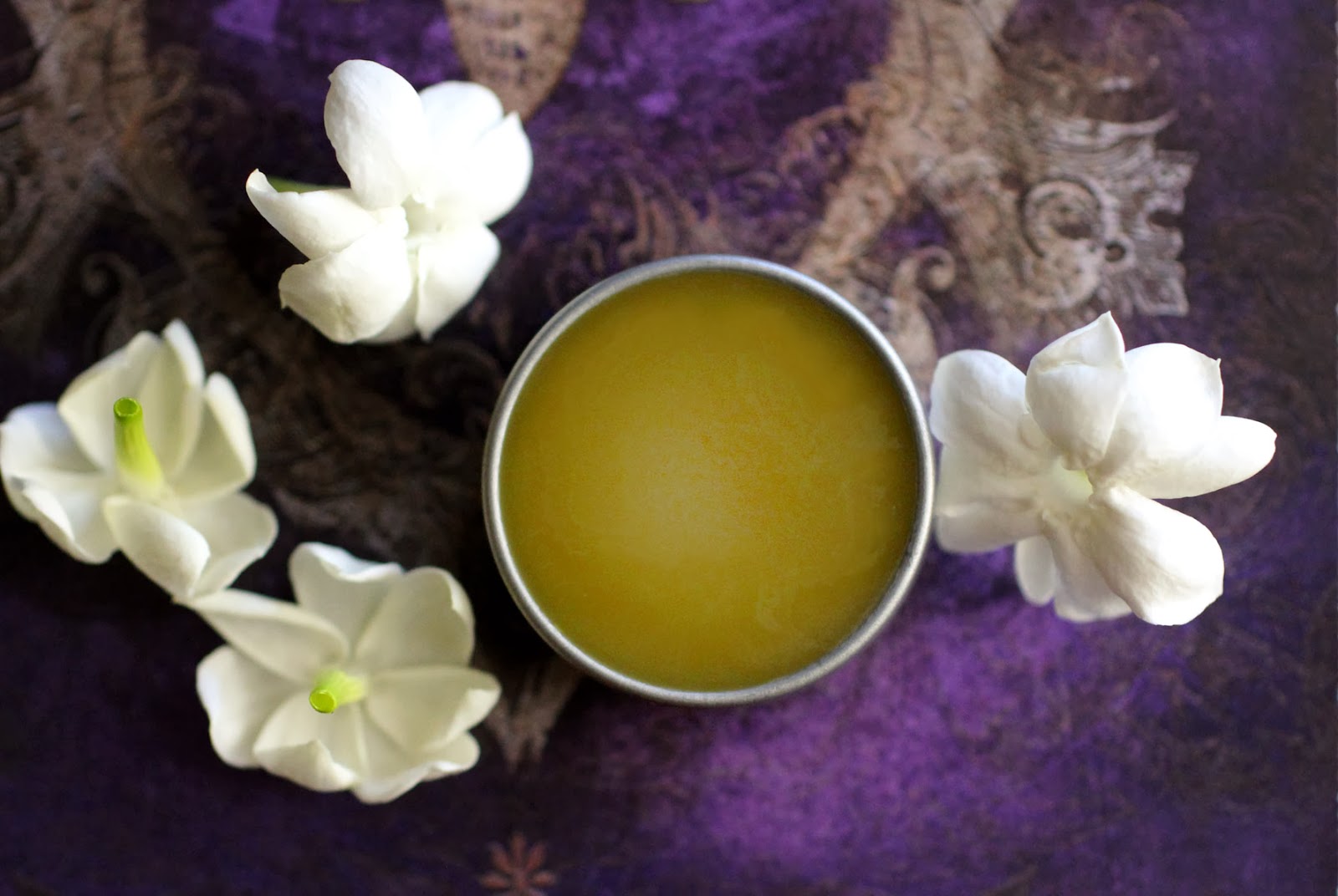 The last drops of the Cimbalom synergy were used recently for a round solid perfume tin. Thus, more was made from scratch. Cimbalom is a rich, floriental featuring Jasmin sambac, also known as Pikake in Hawaii.

During the making of the synergy I used a different Vanilla than the last time I had made this synergy back in 2010. I mention this because I am very keen that those of you with really great noses are aware of this tiny shift. There will also be a slight aroma fluctuations because the synergy of the other was sitting and marinating for two years before it was all used up where as this one is fresh.

This rendition, although the formula was followed may appear to have more green, fresh, floral notes because the deep balsamics have yet to anchor the jasmines. I say jasmines, plural, because there are several types of jasmine in this rich fragrance. In one month, one year and two years from now this synergy will shift, I guarantee it. This is part of the beauty of authentic natural, botanical perfume, like fresh food and bouquets of flowers, it is a living art form. 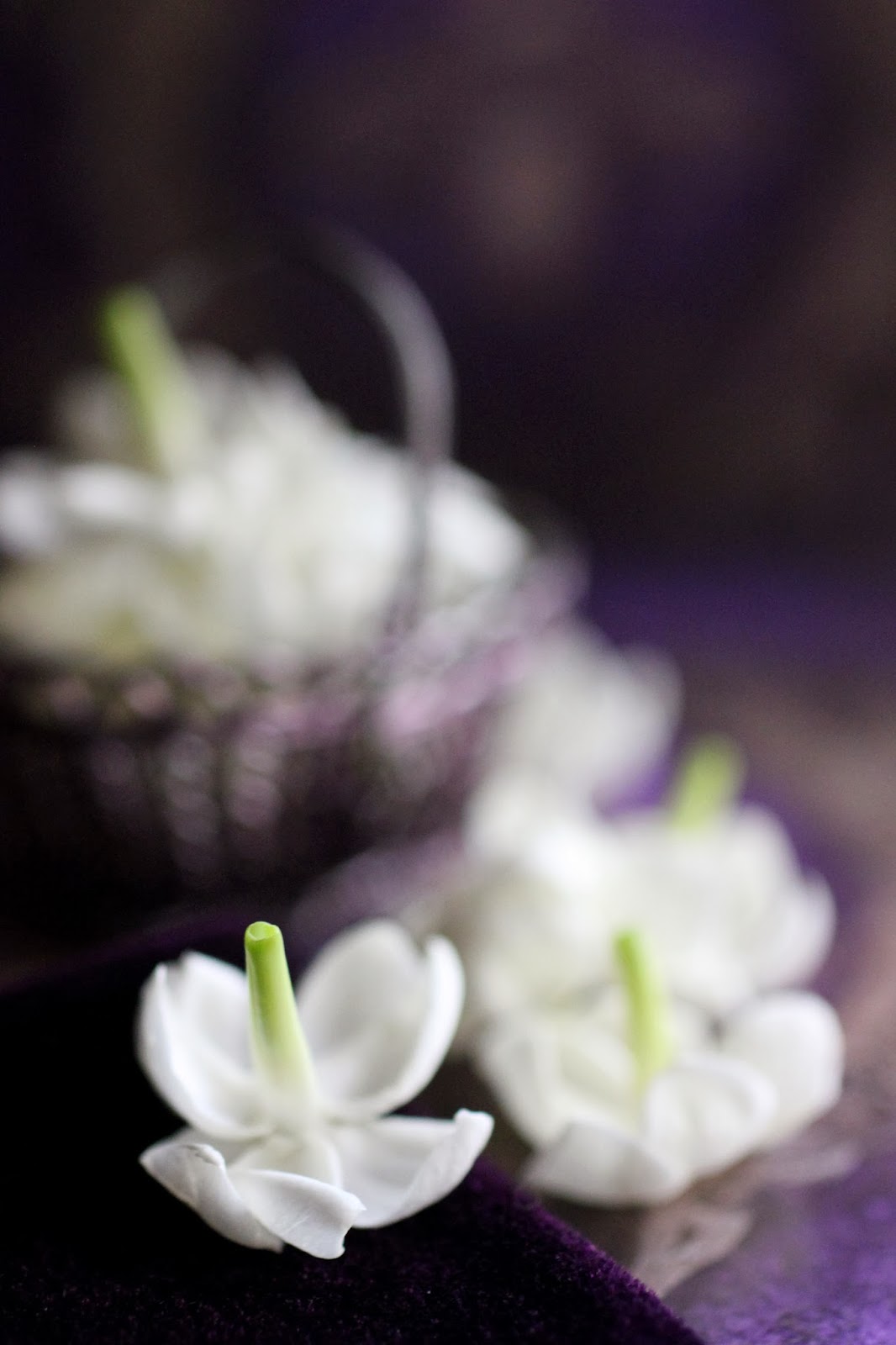 Speaking of jasmine and living art forms, the sambac plants are still blooming and thus the daily harvesting and addition to the tincture keeps on going.

I found a honey pot of the 2012 edition of Cimbalom the other day, thus I've listed it in the E-shop here. I also put the last of the Cimbalom pink pots sample here. 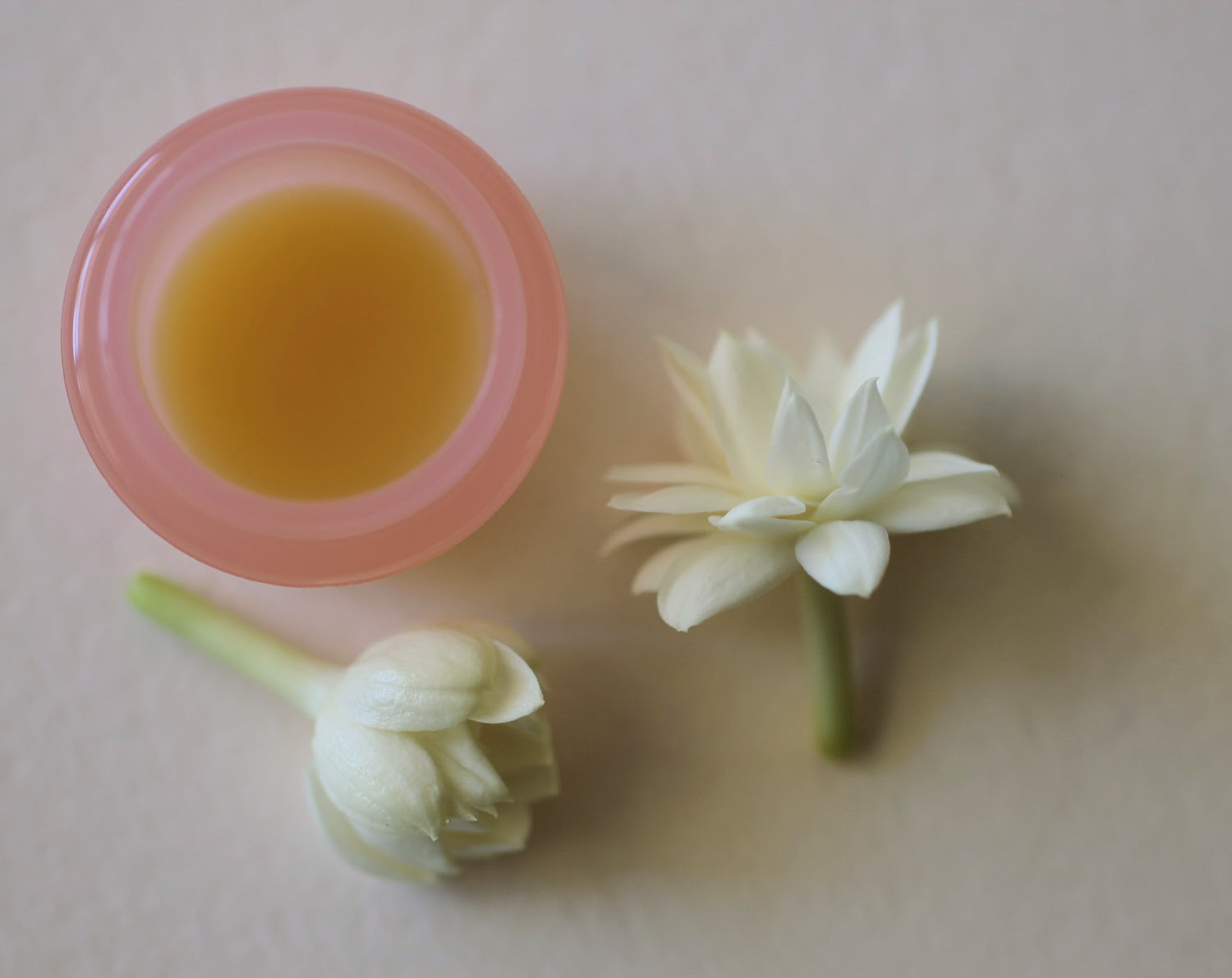 Figure 8: Coeur de Jasmin is returning as the soliflore tribute to Jasmine, this fragrance is part of the collection of natural perfume narratives that Figure 1: Noir began. Most of the original chocolates of the figure series will return. Figure 8: Coeur de Jasmin will be ready fairly soon. I will offer it to those of you who ask, but you will not see it formerly launched until the Springtime.
Posted by Illuminated Perfume at 11:55 PM