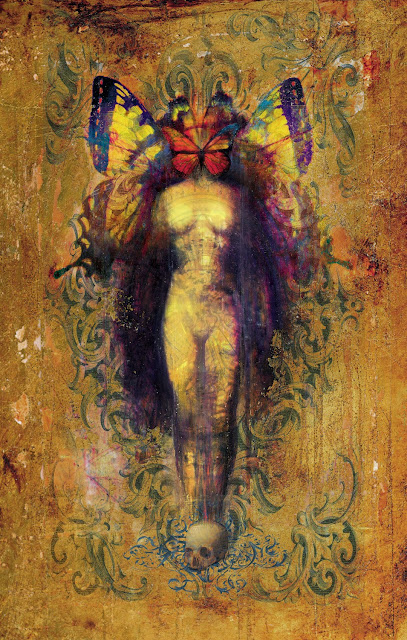 While working this morning all of a sudden Greg says..."Hey Rox, come're!" So I go outside and he tells me a story of how he was standing next to the little potted lemon tree and heard a small chewing sound. Then he pointed out these strange looking blobs on the branches of the lemon tree. I exclaimed "Oh, wow, is that a cocoon?" He says no, that it is some sort of caterpillar and he points out several others on the tree. 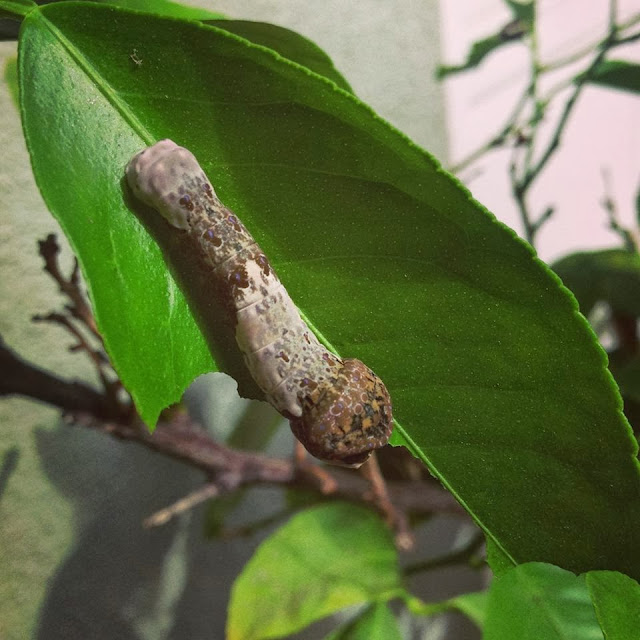 I look closer and must admit it was pretty tough to tell they were caterpillars, but then I started thinking, over years and years of evolution they have probably developed this look so they wouldn't get eaten by the birds.

Later I found out that these ugly, bird dropping-like things are called Orange Dog Caterpillars and that they will turn into Giant Yellow Swallowtails! Not quite sure how long it will be before the cocoon and butterfly appear, stay tuned.


"What the caterpillar calls the end of the world, the Master calls a butterfly"
-Richard Bach

Terrific symbol for this transformative time of year, although generally I associate of butterflies with Spring not Autumn.

Fantastic - hope your lemon tree can take it. I fretted about the caterpillars on our kale this summer, it got shredded, but life got so busy I forgot about them. Went out in the garden recently and the kale is growing well again, so there was enough for all of us!