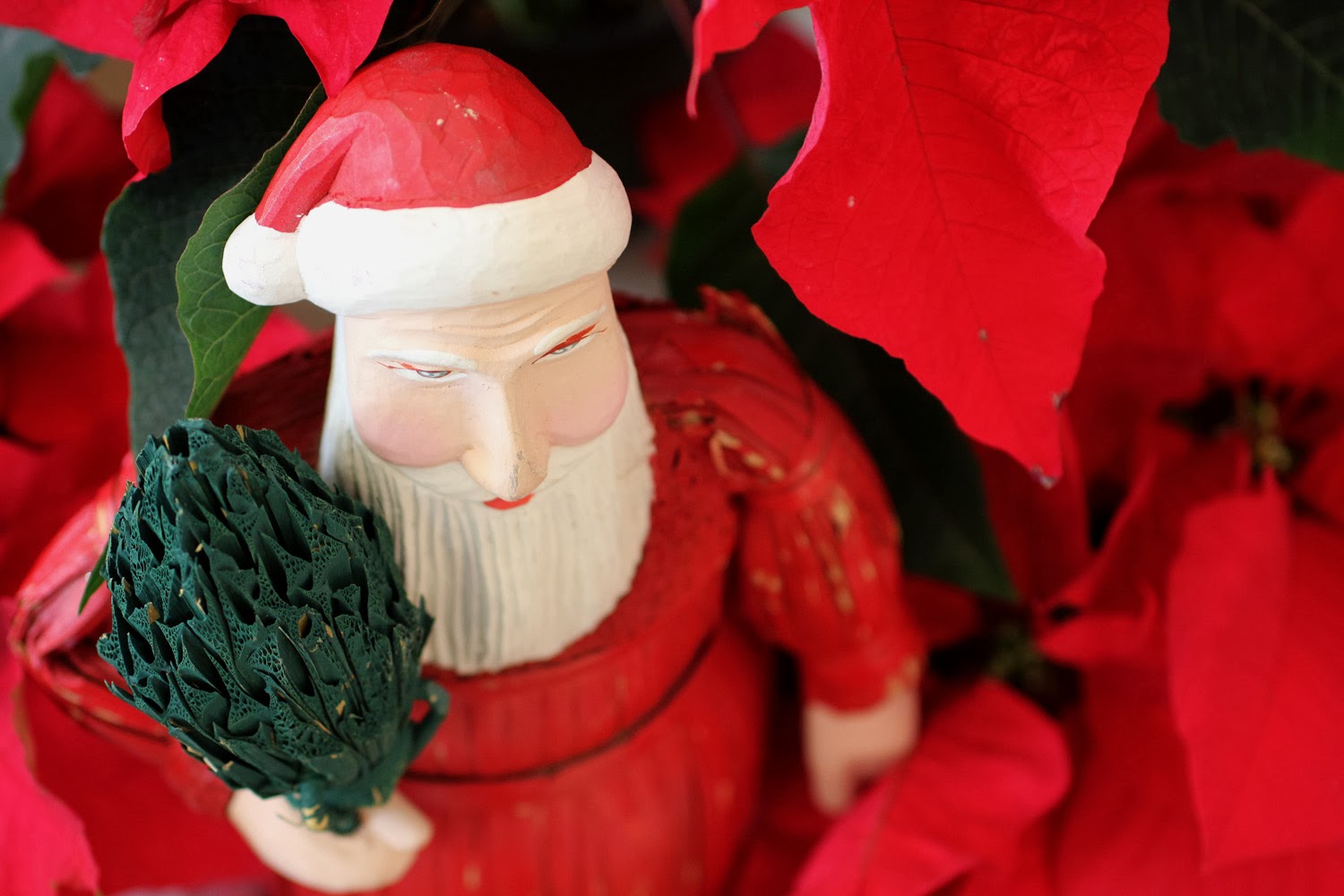 Our yearly ritual of driving south to Hermosa Beach for Christmas morning breakfast and celebrations came and went. I just realized I forgot to post about it, so here I am. 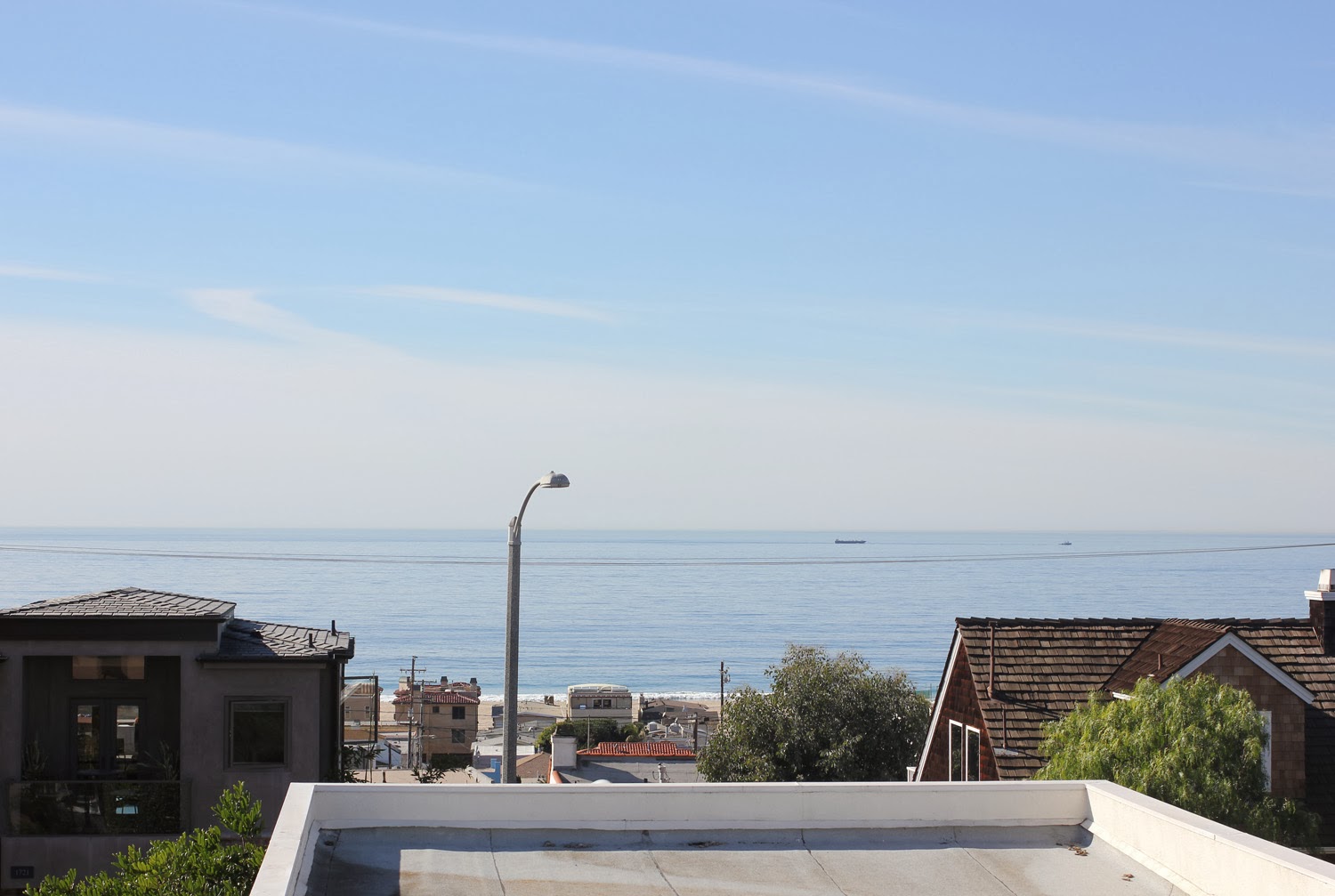 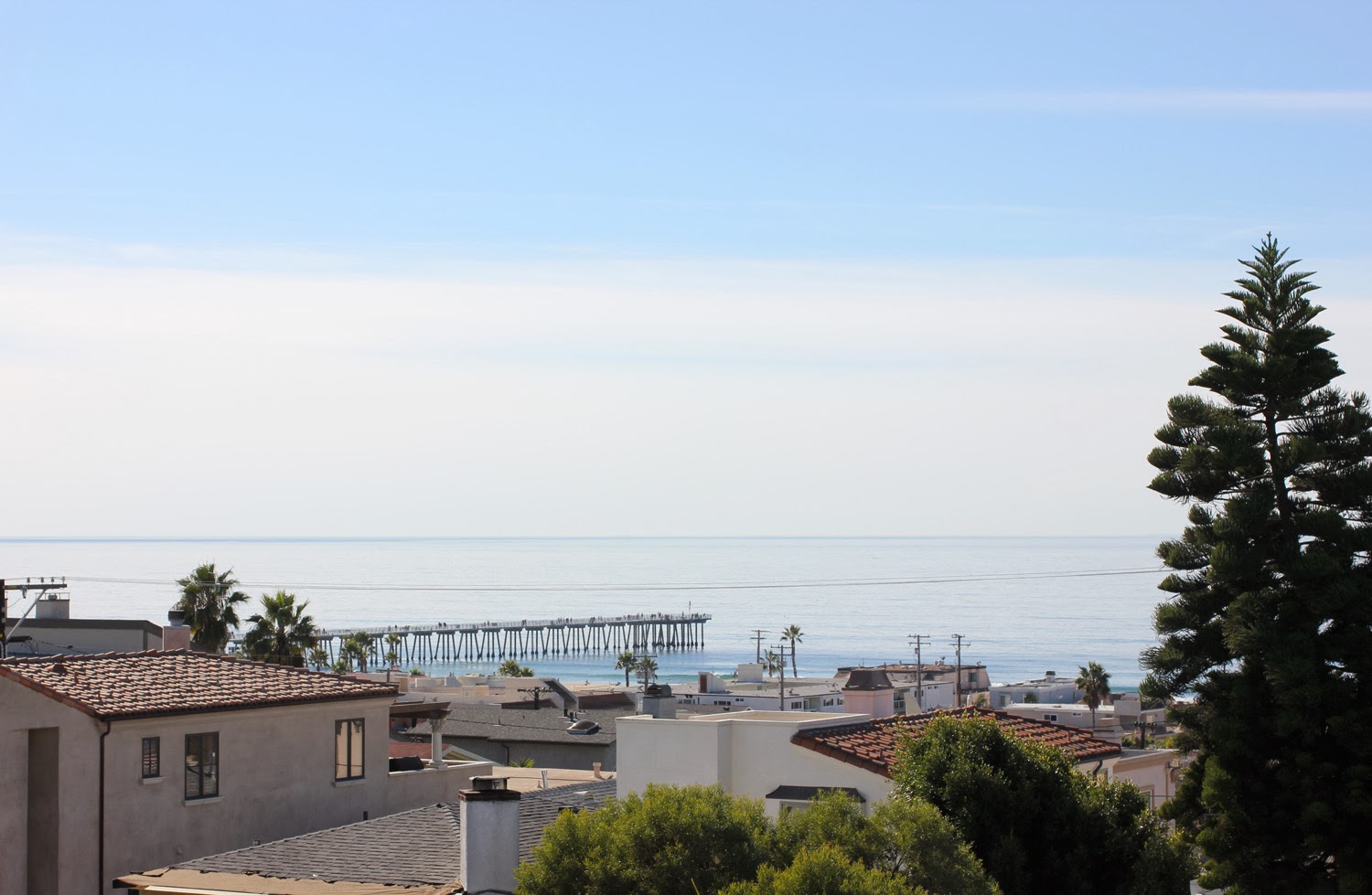 The day was sunny and warm, in sharp contrast to other parts of the US, especially this week. We have been experiencing a very mild and dry Winter this year, which concerns me because I know the plants need the rain in a big way. 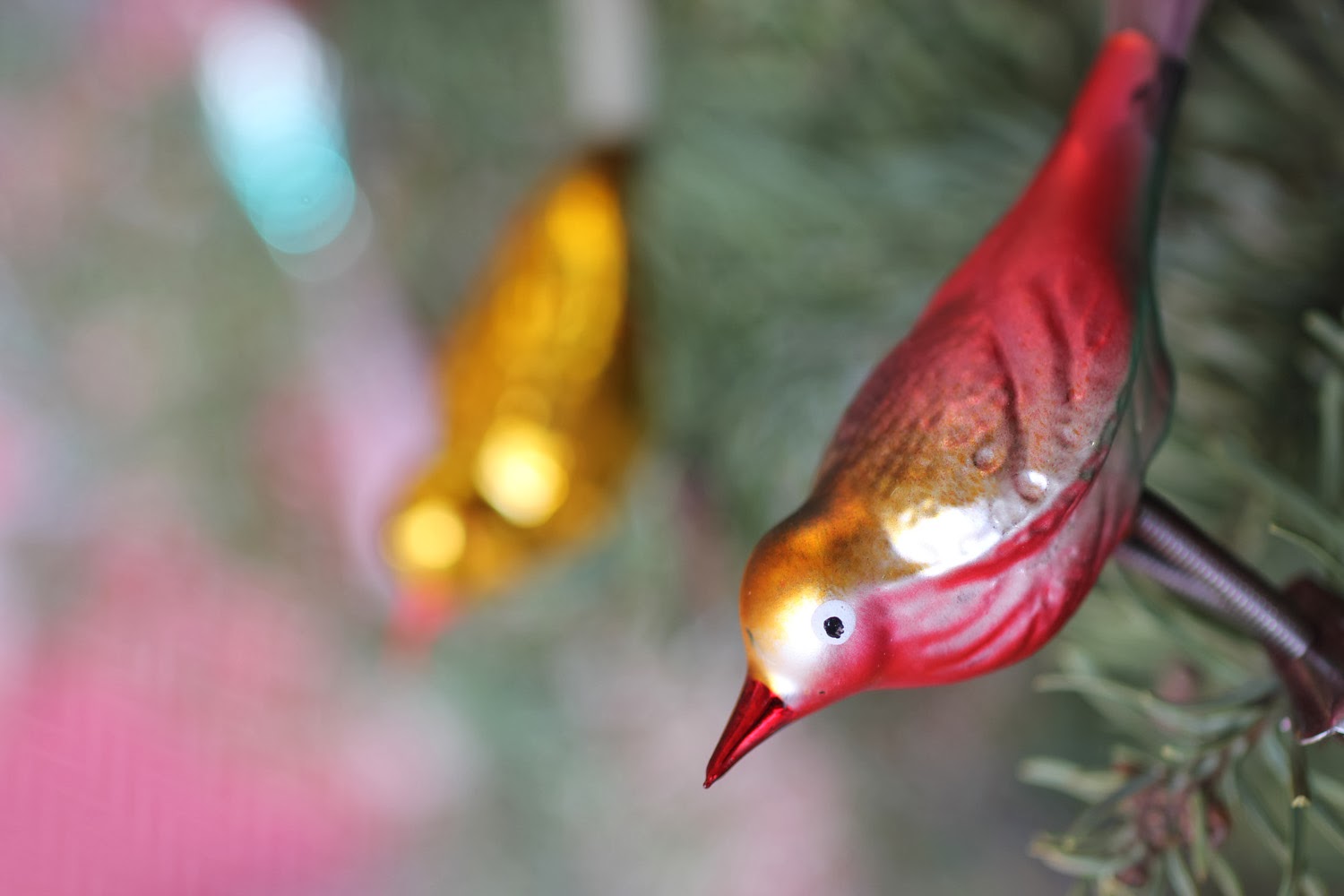 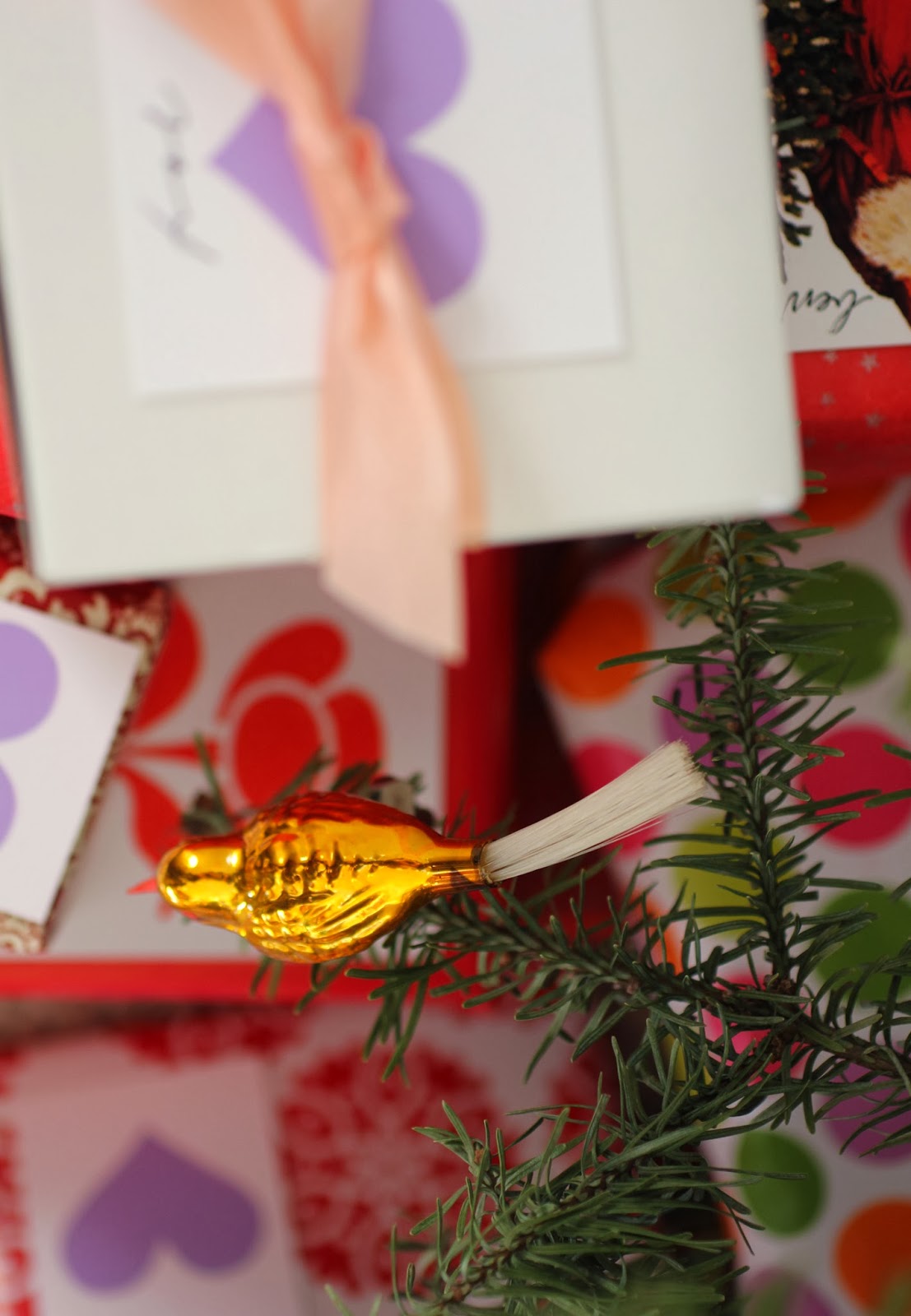 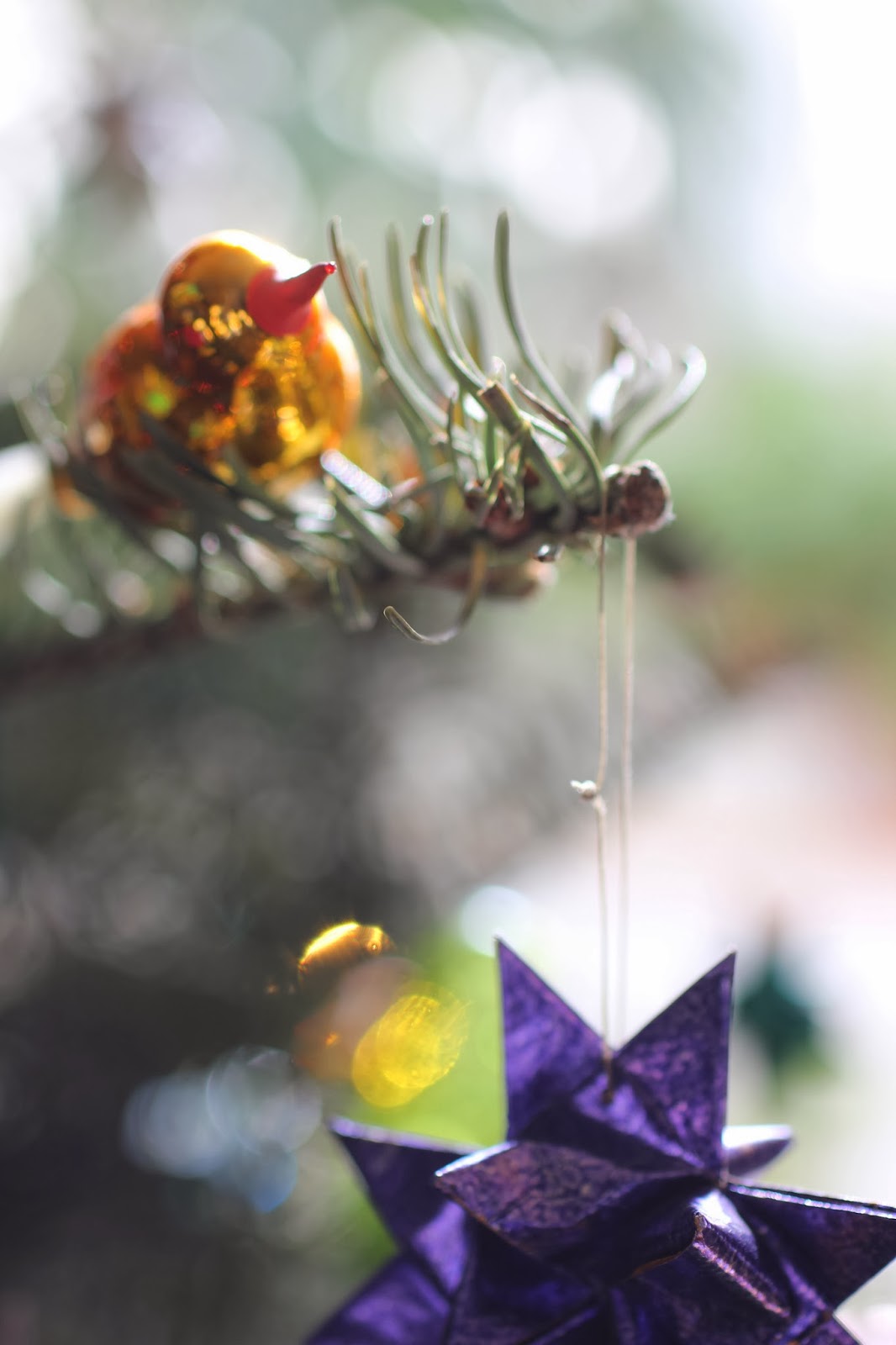 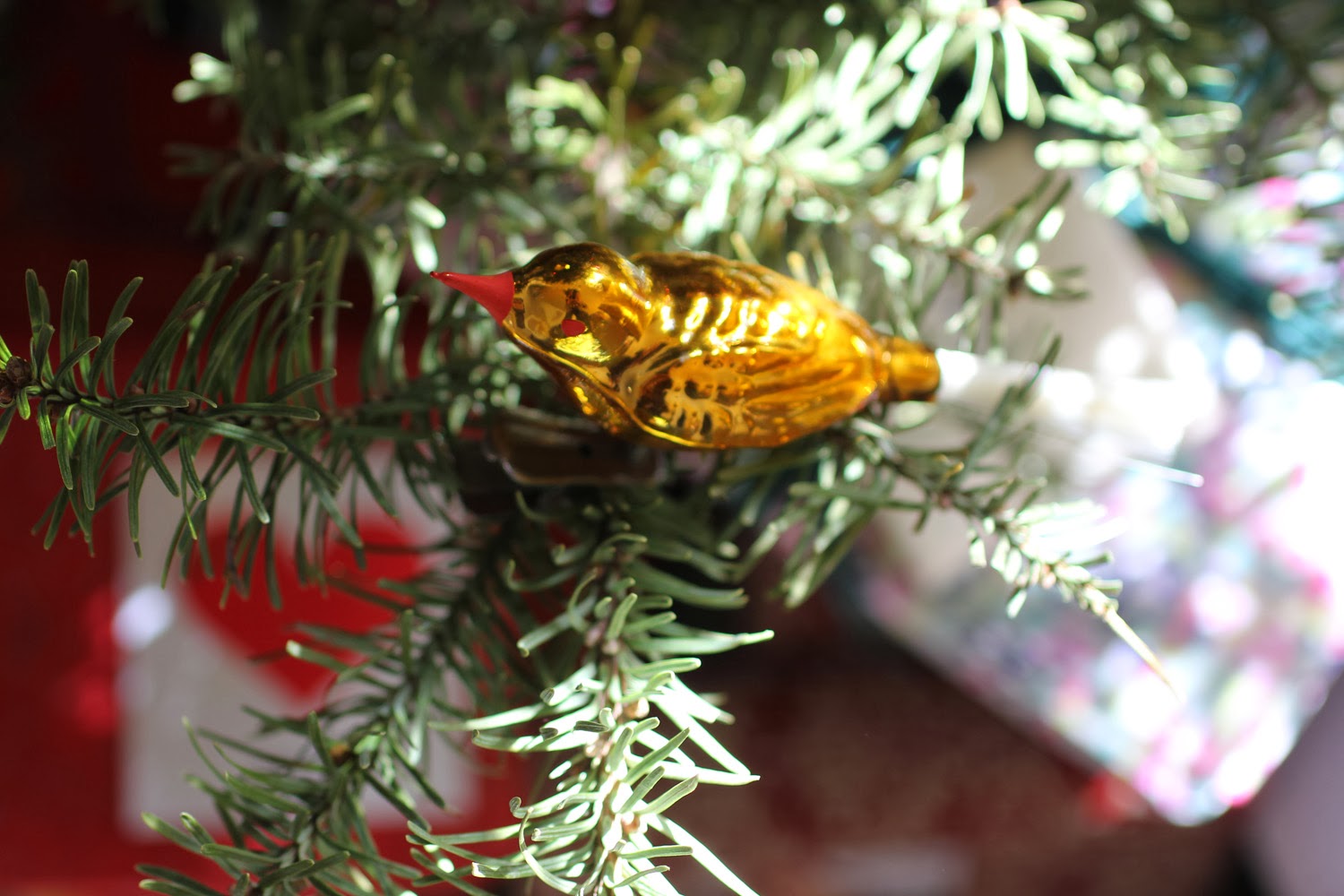 After the "family photo" we sat down and opened gifts followed by an intermission, while Ben and Marilyn prepared the meal. During the brief interlude Eve and I roam the downstairs looking for photo ops, which were abundant with the dollhouse all fixed up. I'll post those photos in a separate post. 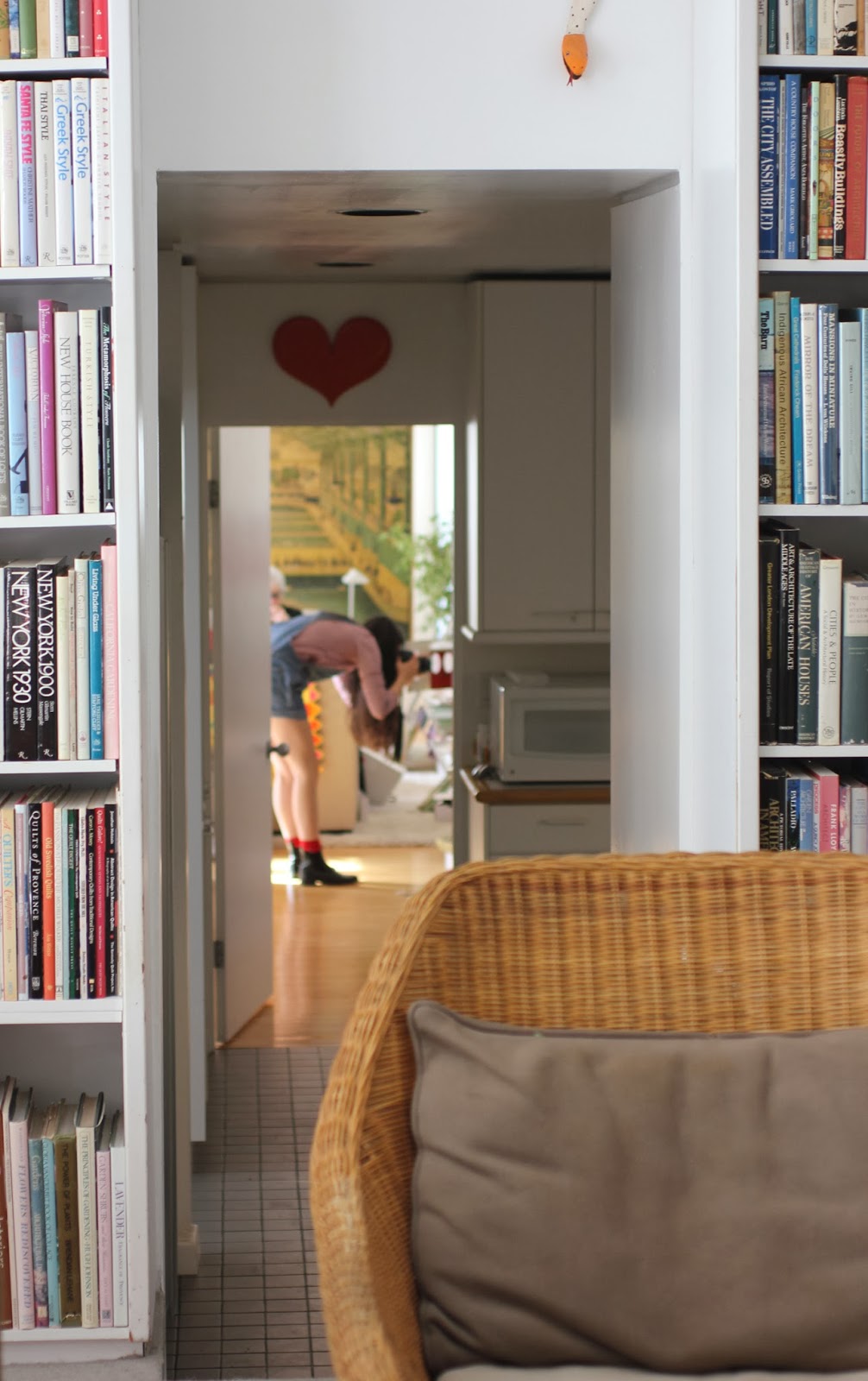 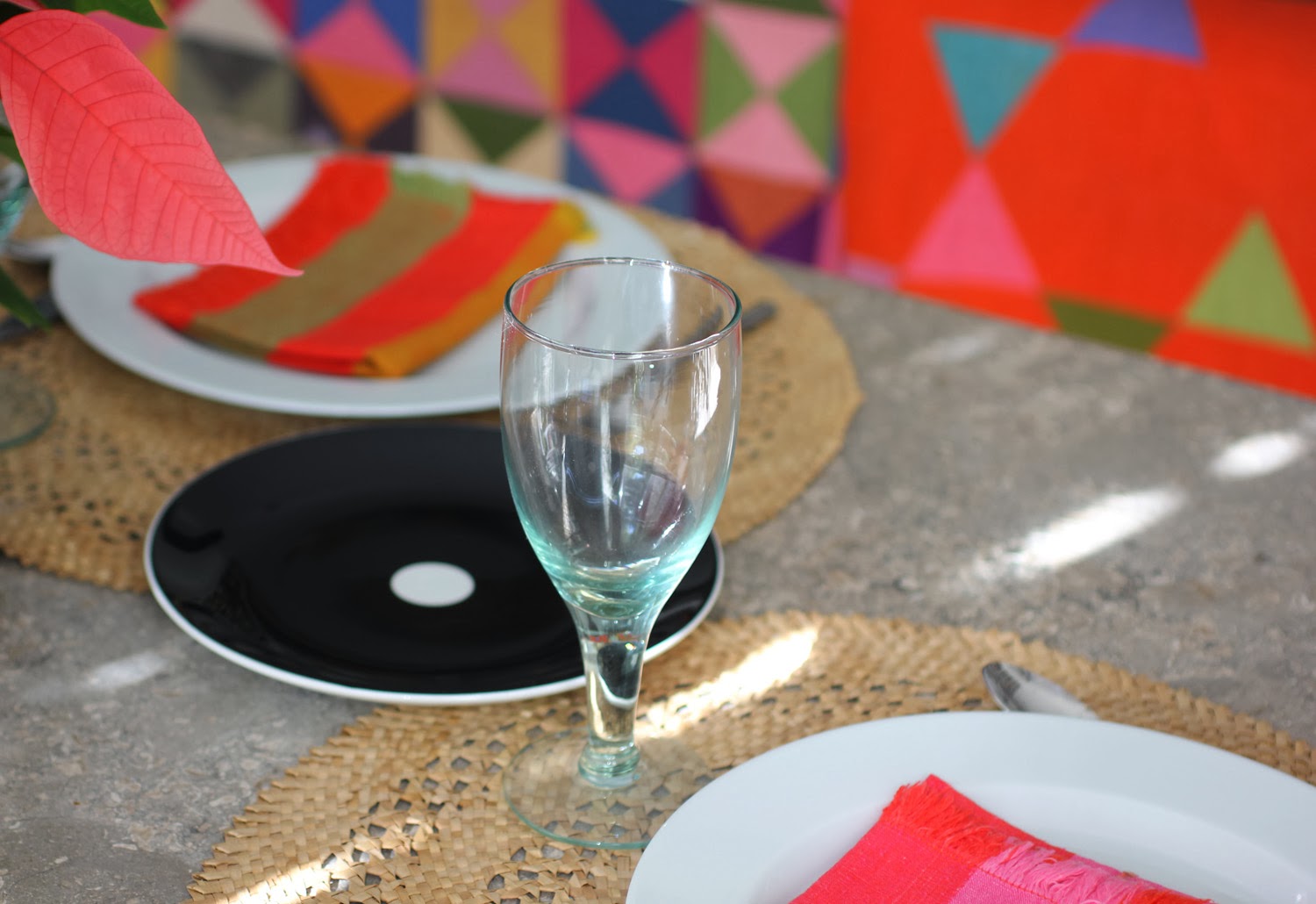 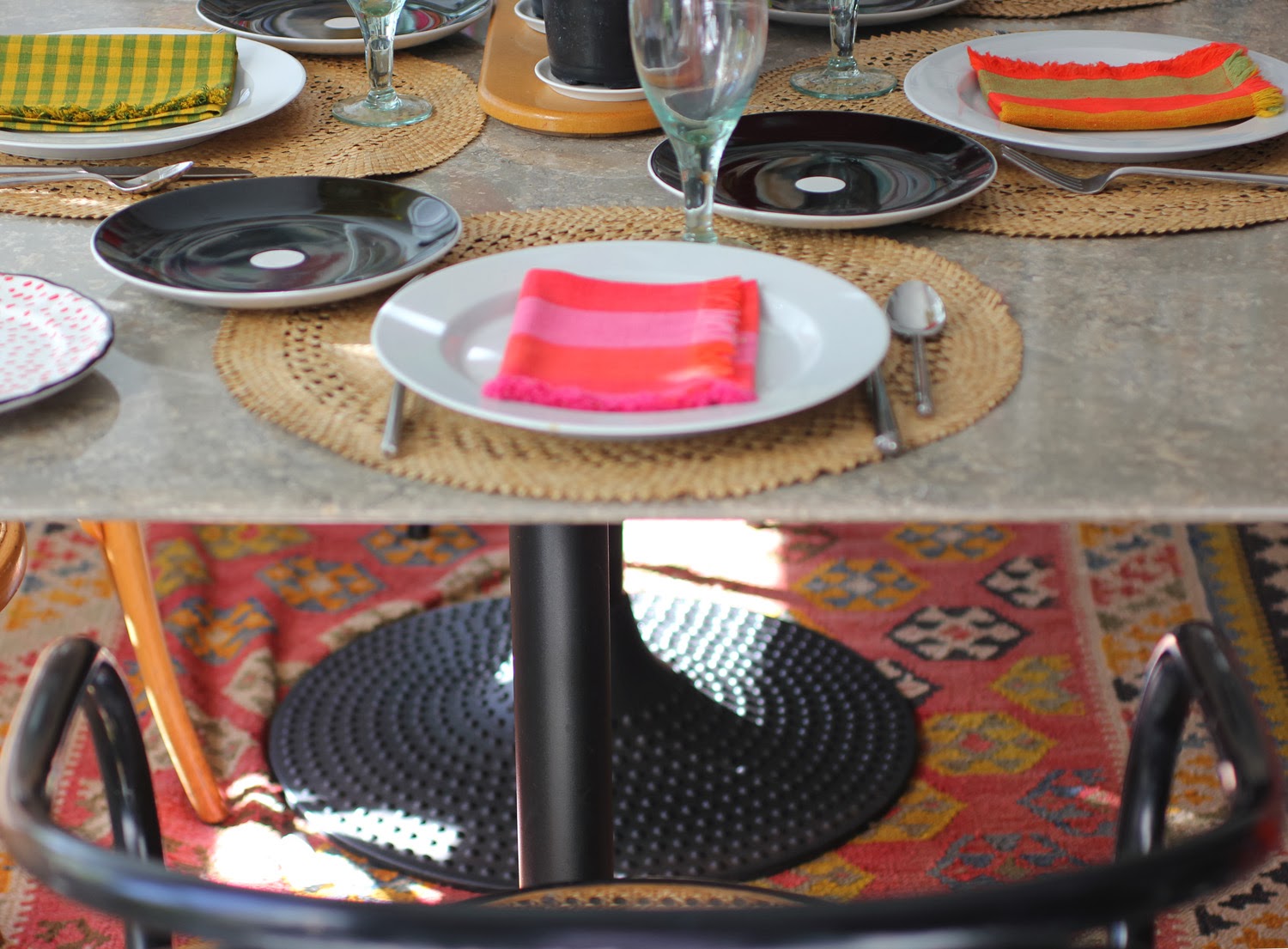 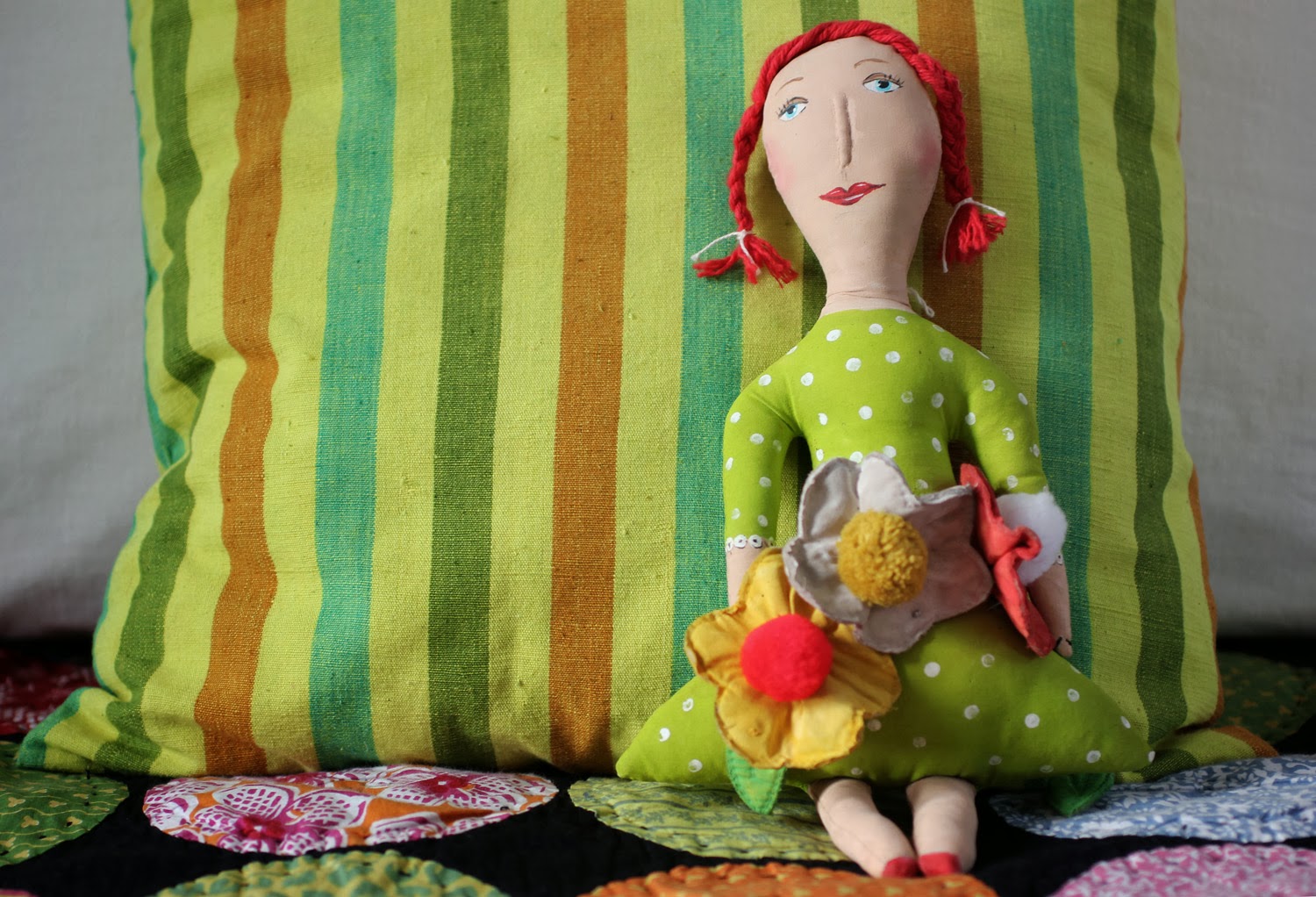 As you can see by these photos, and others I have shared of Marilyn's home, she likes keyed up, bold color. Part of this is because of her involvement with mid-century modern design but another reason, which I just learned, is because she associates browns and other more neutral colors with the depression. Now I understand why she doesn't like the palette that Greg and I use. 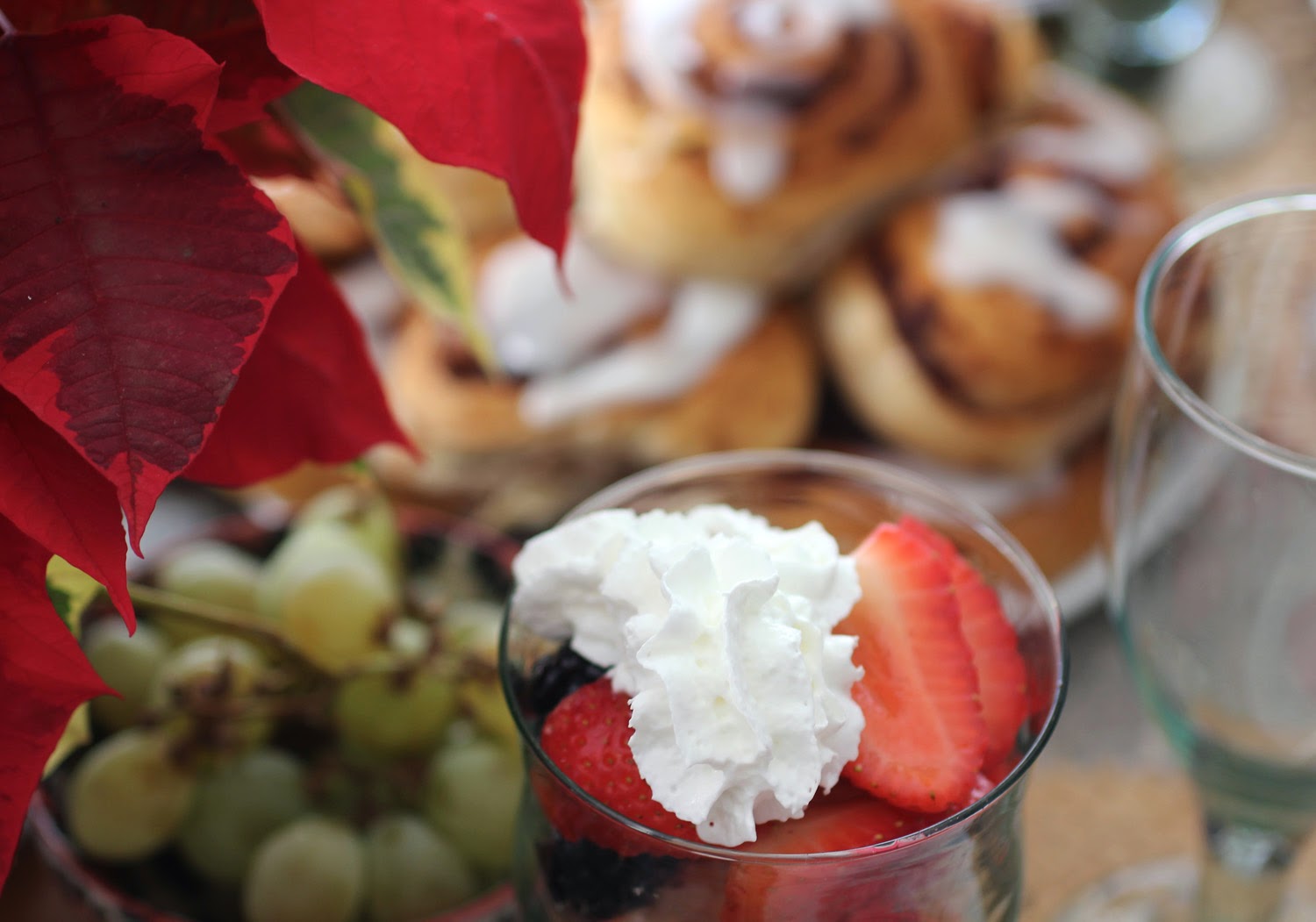 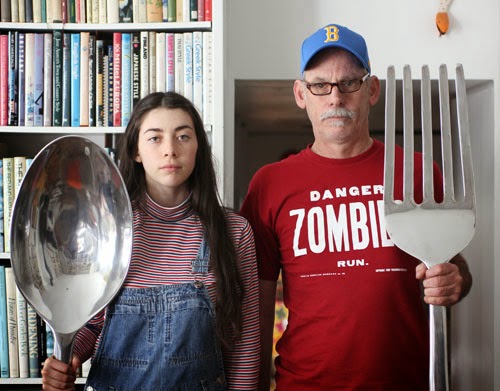 After the meal, we chatted and shared imagery until we were satiated. Just before departing Eve found a large spoon and fork hidden away. I asked her to pose with Ben as an interpretation of a modern American Gothic.

Posted by Illuminated Perfume at 9:34 PM