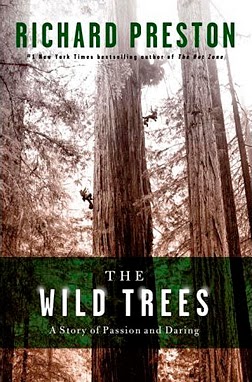 In 2007 I was gifted the book "The Wild Trees" by Richard Preston. I became immediately absorbed in the adventure of a group of botanists, naturalists and the visionary pioneer at the heart of the story, Steve Sillett.

National Geographic recently did a documentary that includes Steve Sillett. Here is excerpt from the YouTube page and a three minute clip:

"Clip of the Winner of the International Forest Film Festival They are living giants, one of Earth's largest and oldest trees. Some tower more than 350 feet high, taller than the Statue of Liberty; some may have been seedlings when Jesus was born. Yet, these natural legends still shroud centuries-old secrets. In a major National Geographic cross-platform event, which includes the October, 2009 cover story for the magazine, we reveal the little-explored environment of the redwoods using high-tech aerial laser surveys and breathtaking imagery."


The fragrance Sierra is an ode to these majestic dwellers of ancient times. I've been experimenting with a body butter that has a similar aromatic blueprint. Also, on the agenda is to make more of the liquid. 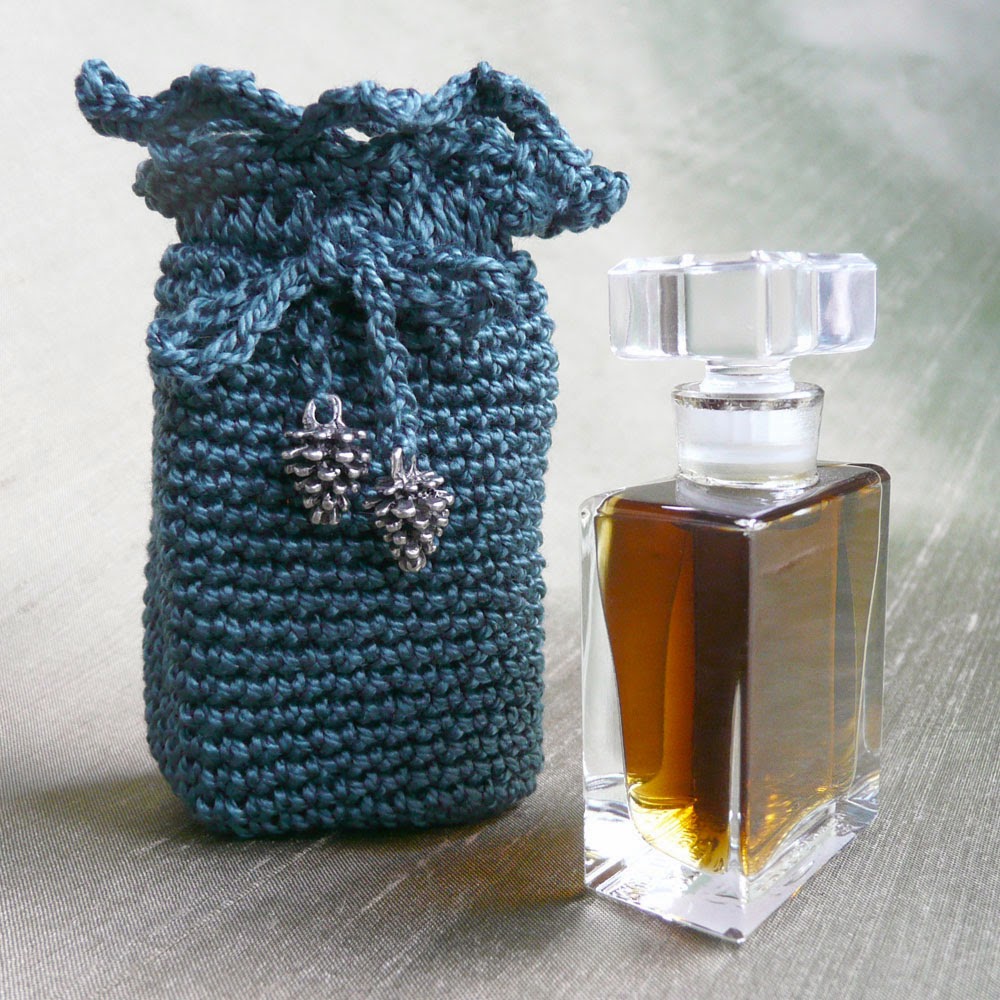 The article that appeared in National Geographic titled can be found here.

The book is available directly from Richard Preston, the author, at his website.

Posted by Illuminated Perfume at 4:22 PM