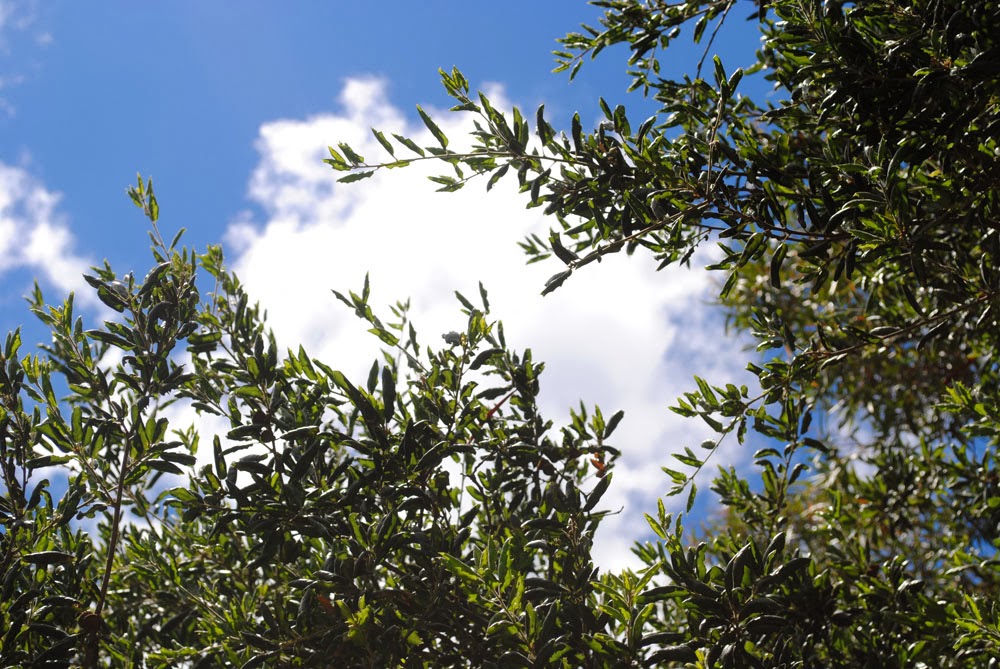 The season of advocacy has sprung here locally in the Woodland and within the City of Angels. First off, as mentioned previously, I've been working with my neighbors regarding a lot where four oaks were cut down prior to a building project being approved. On Thursday four of us met with the developer and his son at the field office of our local councilman Bob Blumenfield. Cesar Diaz, the planning director for Blumenfield was present at the meeting. 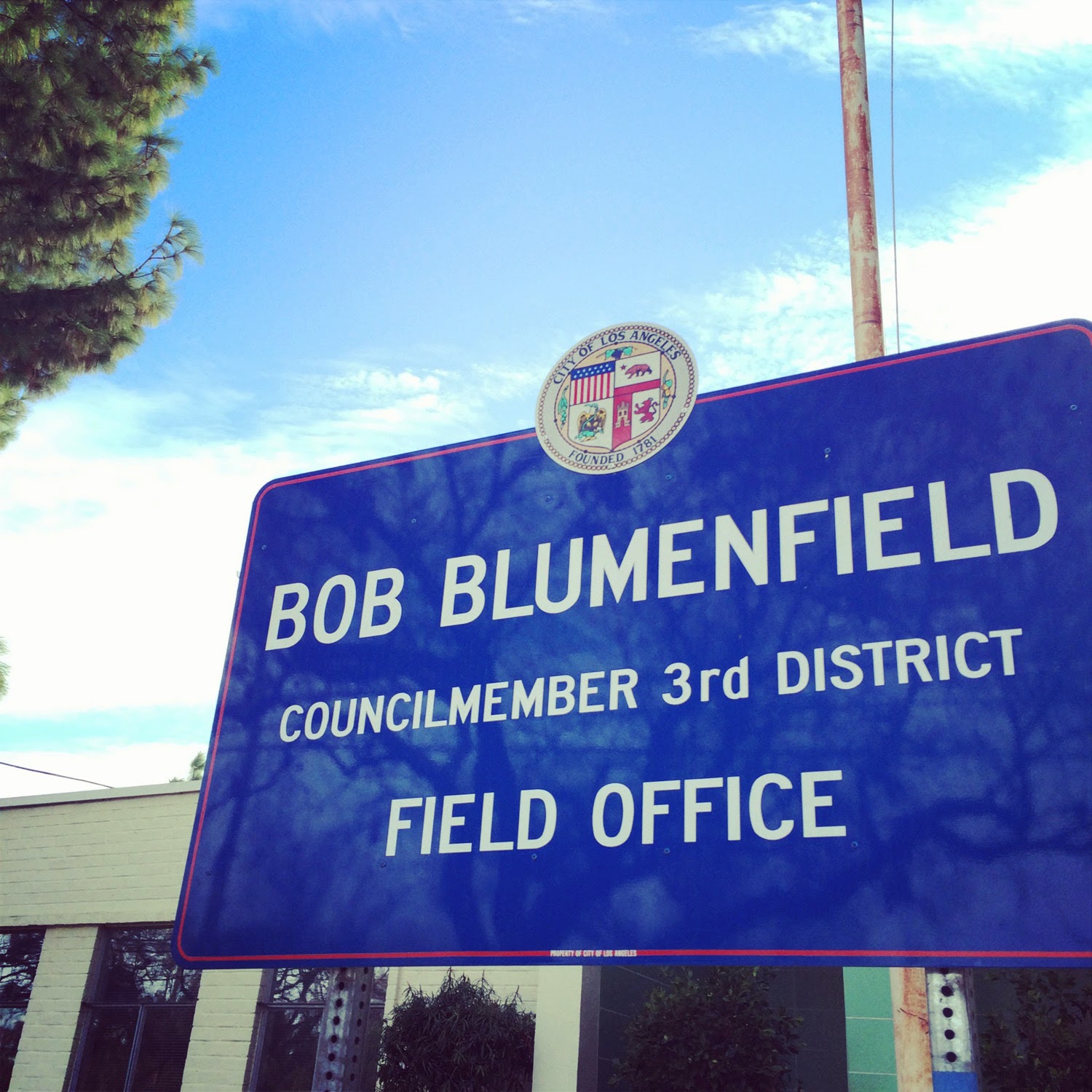 The gathering proved very interesting and gave us lots of information for the upcoming hearing scheduled in Van Nuys where the developer will present his project before the review board. At that time, those opposed to the project will have a chance to speak. 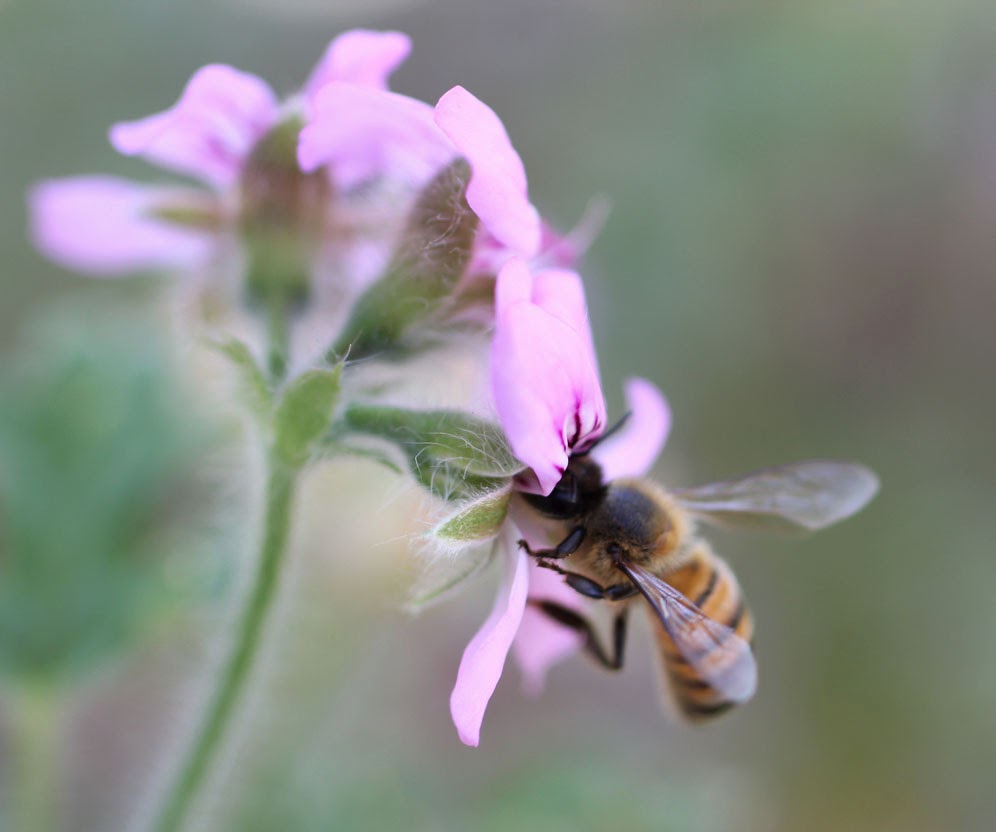 Meanwhile, Chelsea and Rob of HoneyLove have made tremendous headway with legalizing efforts for urban beekeeping within Los Angeles. They begun the task by getting local city councils within LA to approve it, now up to seventeen. On February 12th the City Council in downtown LA will be voting on three bee measures: 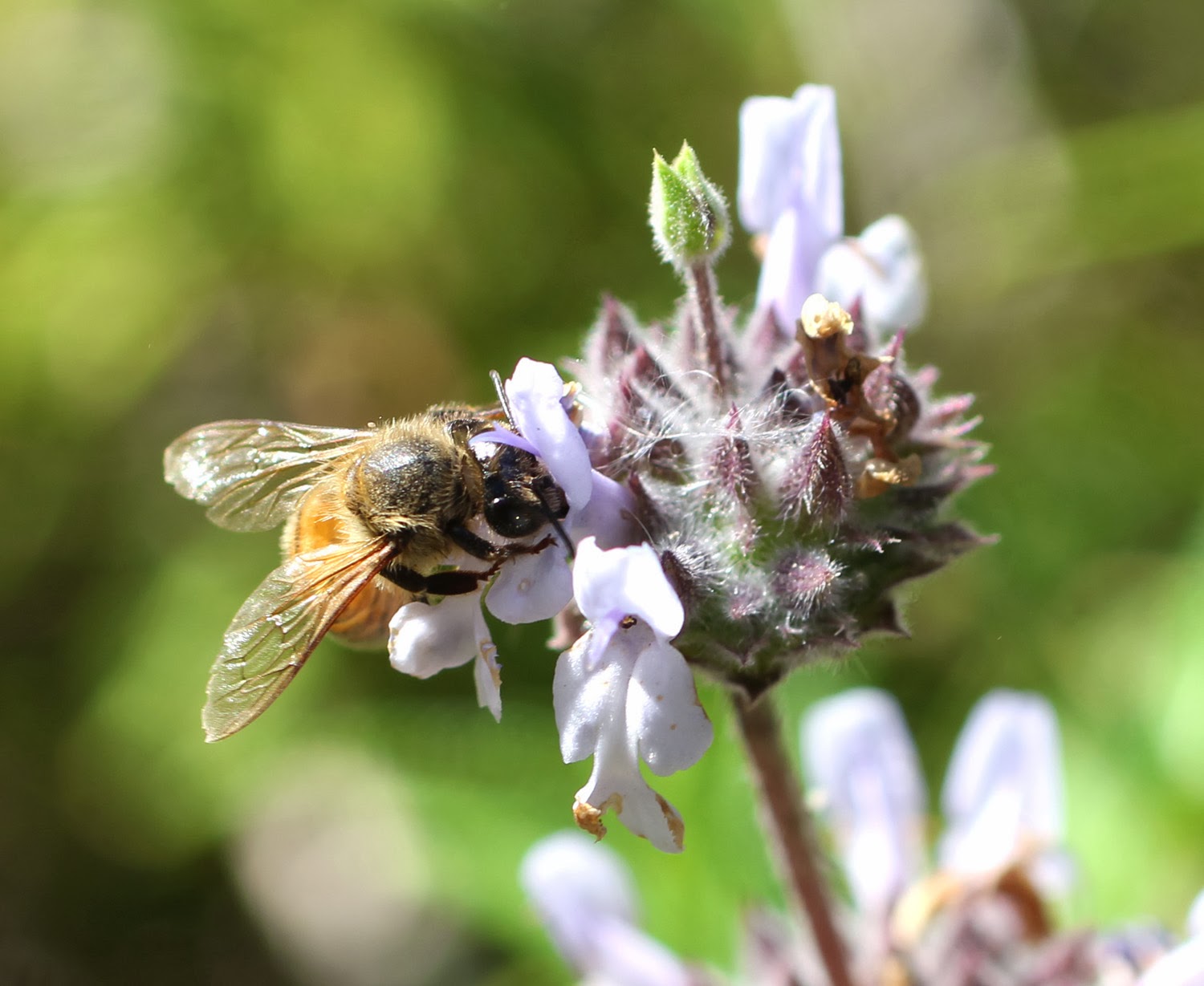 This is THE VOTE, which will finally have Los Angeles join other major metropolitan cities all over the US and the world that have been visionary in legalizing urban beekeeping.

While I had the ear of Cesar I mentioned several sites within the Los Angeles area that have been planted with California native plants to see if Blumenfields office seemed sympathetic to the cause. It appears they are, more on that shortly.

Scent of the week: To Bee and Q of course!
Posted by Illuminated Perfume at 9:54 PM