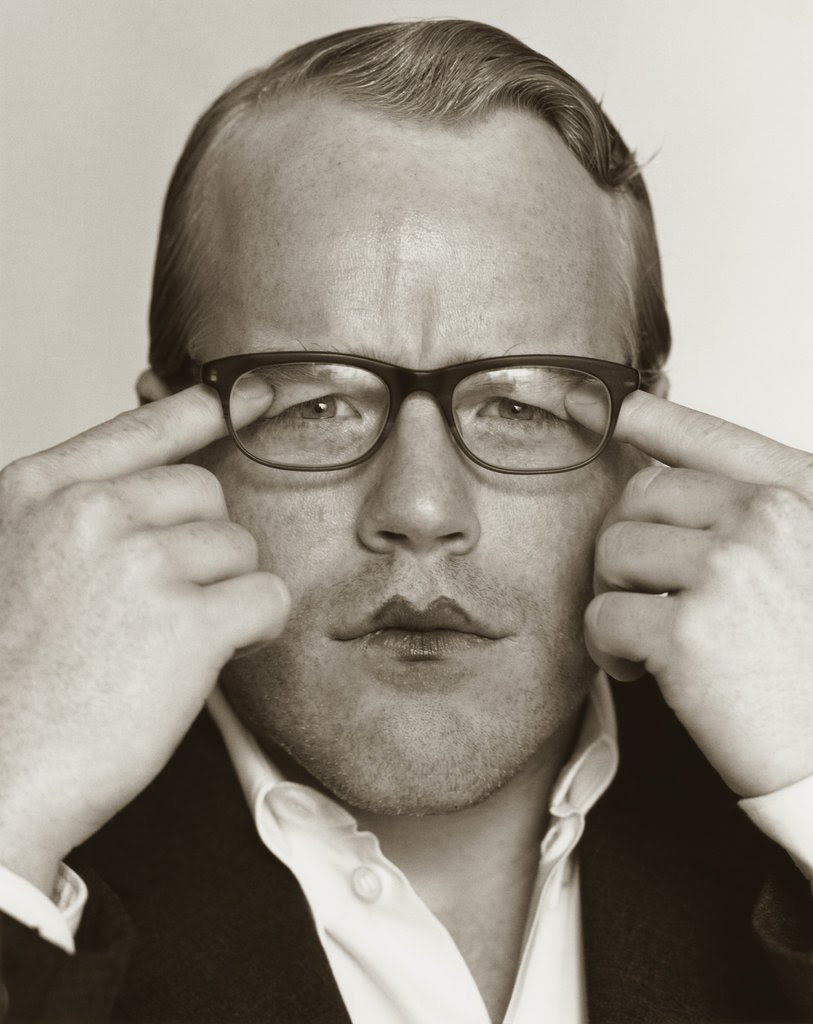 Instead of writing about a film I thought I'd devote this page to the brilliant and luminous Philip Seymour Hoffman who tragically left this earthly plane this weekend.

The virtuoso portrayed numerous characters, many misfits, in magnificent performances, some of the ones I remember most vividly are:

- Capote, for which he won an oscar, and would have probably acquired many more if he had lasted here among us earthlings.

He makes an appearance in the second The Hunger Games film, Catching Fire, which I look forward to seeing and his performance as a German spy in the adaptation of the John Le Carré novel A Most Wanted Man is rumored to be masterful and perhaps somewhat autobiographical.

It is so very sad when such a bright talent departs, particularly when we can so easily visualize his future. The grand thing about actors is that we can re-experience their brilliance in the work that they've left behind. I so wish I had had the chance to see him on stage.
Posted by Illuminated Perfume at 12:55 AM

He was one of the greats, and took his job seriously. What a loss.

Yes indeed Maggie, one of the greats. So very sad.