The Return of Grace 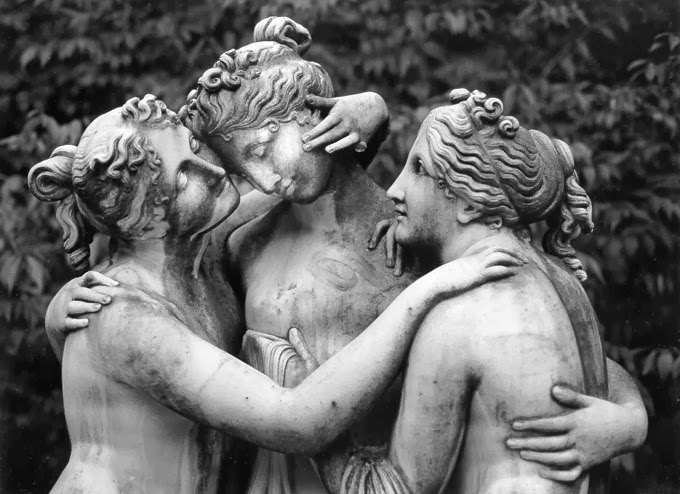 The word grace as a noun means elegance and refinement, the perfume Gracing the Dawn was named after the The Three Graces also known as Charites, known in Greek mythology. The fragrance began as a concept for the Perfume in a Poem project back in 2008.

The perfume has been out of stock while I sourced some of the precious essences contained in her formula as well re-constructing some of her chord. In both the liquid and the solid formats the fragrance contains five chords, one of which is a chord within a chord and twenty other individual essences. The complex fragrance has been referred to as a "sensual symphony of violets, mimosa, the irrepressible Night Queen and a cool hint of bergamot." by Beth Schreibman Gehring. The challenge with the perfume is that it is ephemeral and subtle to those who are accustomed to stronger aromas. Thus, her devotees tend to be those who have the ability to perceive the whisperings of nature.


First up and ready for olfactory adventures in violet is the solid facet of Gracing the Dawn. I made a few subtle adjustments to one of her chords to enhance the floral heart and the base, but besides that her harmonic composition remains the same. 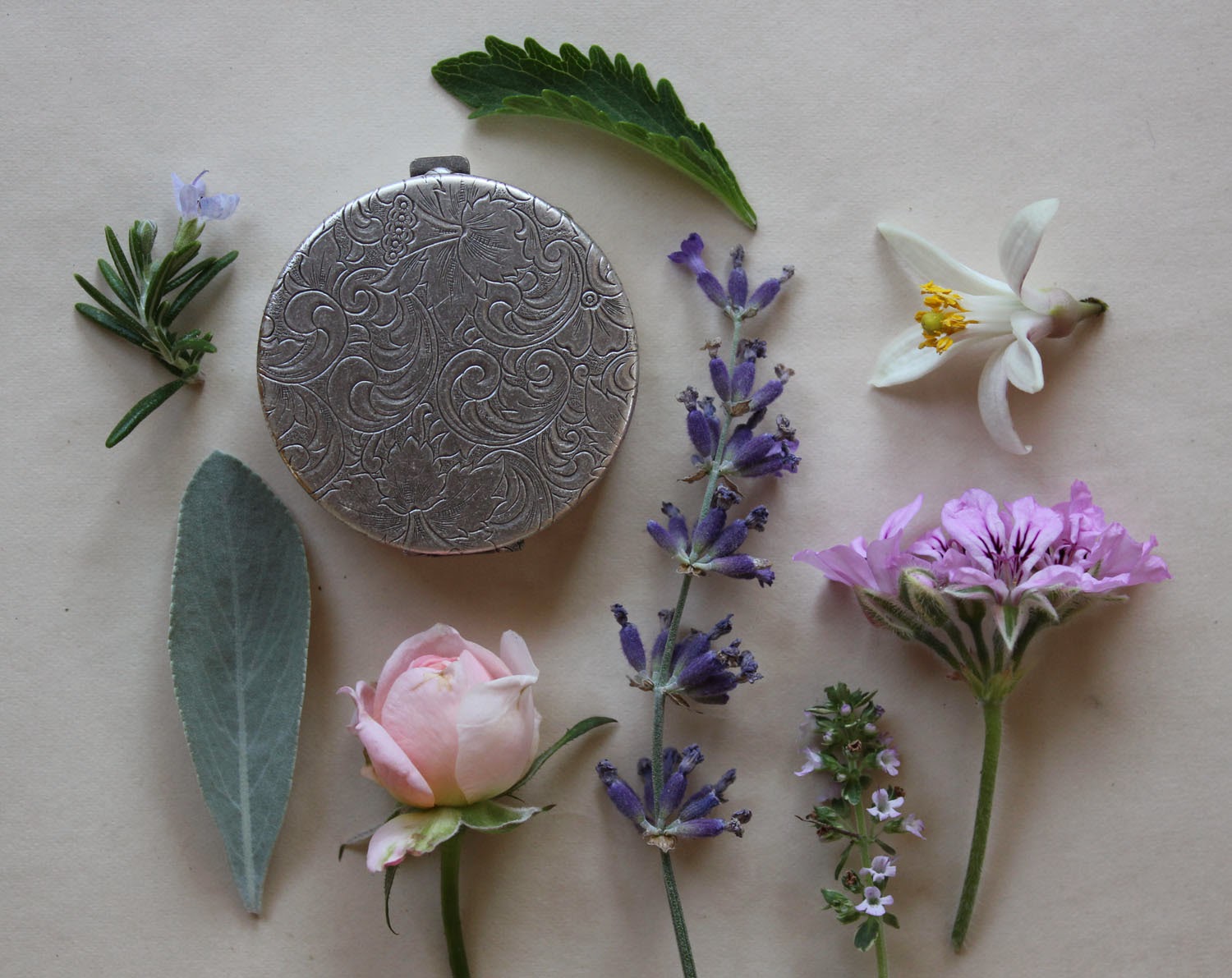 Almost daily I am asked for fragrances that resemble other main stream perfumes. If Gracing the Dawn or any other Illuminated Perfume reminds you of a synthetic on the market please let me know. Beth, mentioned above, considers Gracing the Dawn to be similar to the original Magie Noire by Lancome. Donna Hathaway, in her review at Perfume Smellin' Things refers to Gracing the Dawn as resembling Jolie Madame by Balmain.

The liquid is just about ready to accompany the solid, she just needs a few more days of final marinating and then a filtering session.