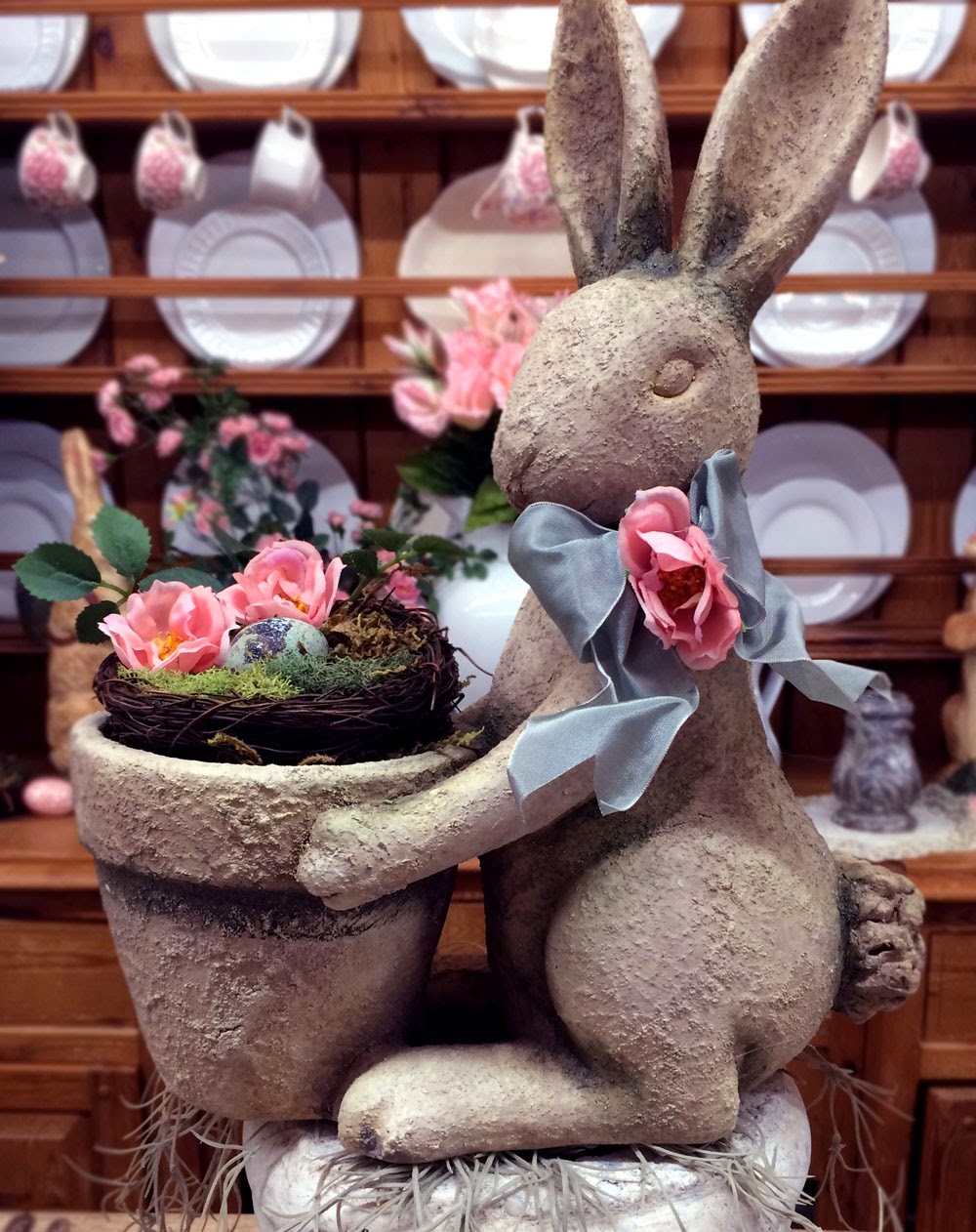 Thursday was Greg's birthday. Since he is so busy finishing up his retrospective book and working on illustrating a Comic and a Tarot deck, spending the time celebrating was not on his agenda. Thus instead he conceded to a birthday lunch somewhat locally. 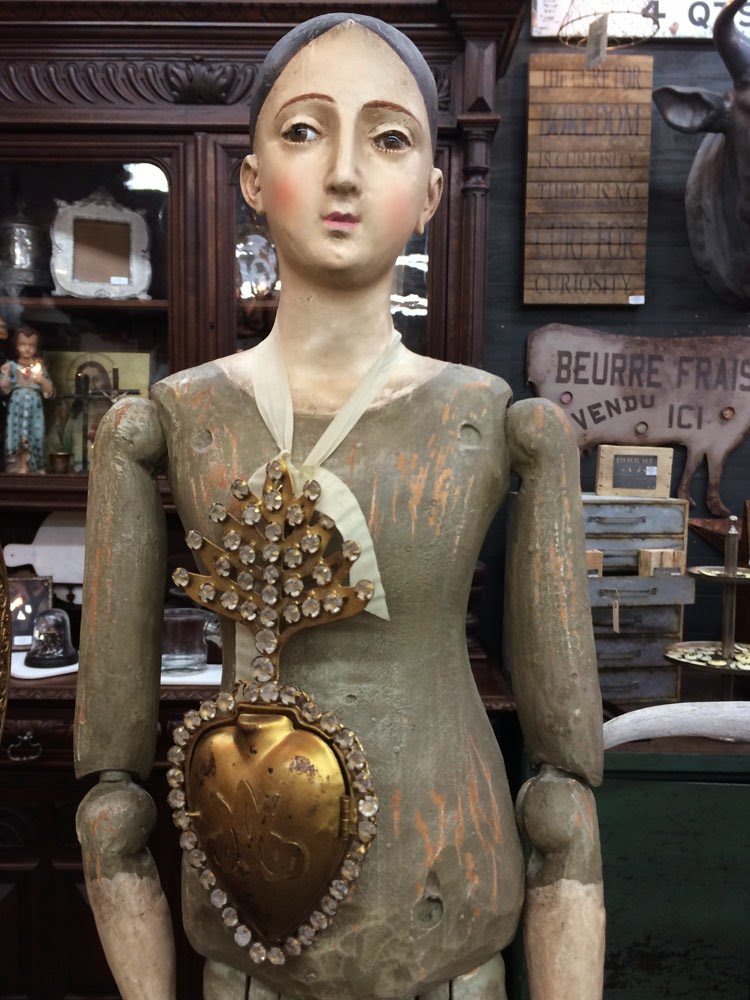 The delicious uber-healthy lunch was followed by a bit of spontaneity. It all began with observing that the structure that the restaurant was in would be a great location for a perfume studio, thus we began exploring which led us to a gelato store which led to a bit of antiquing. 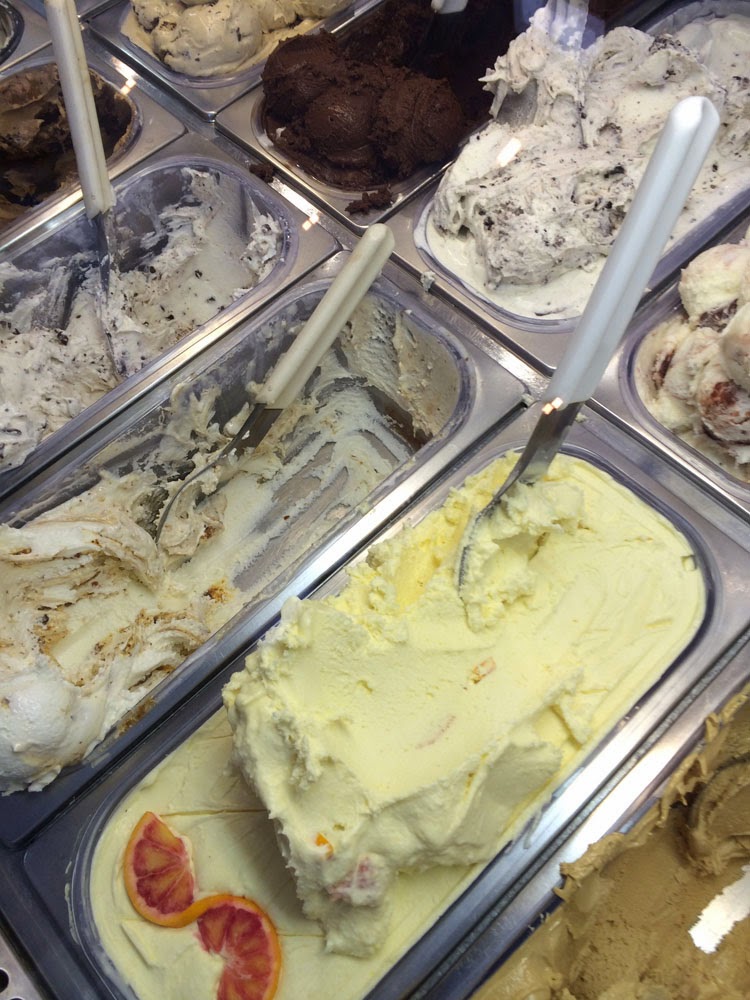 A short, local lunch turned into a fun adventure that I am yearning for more of, I think I have a case of Spring fever. 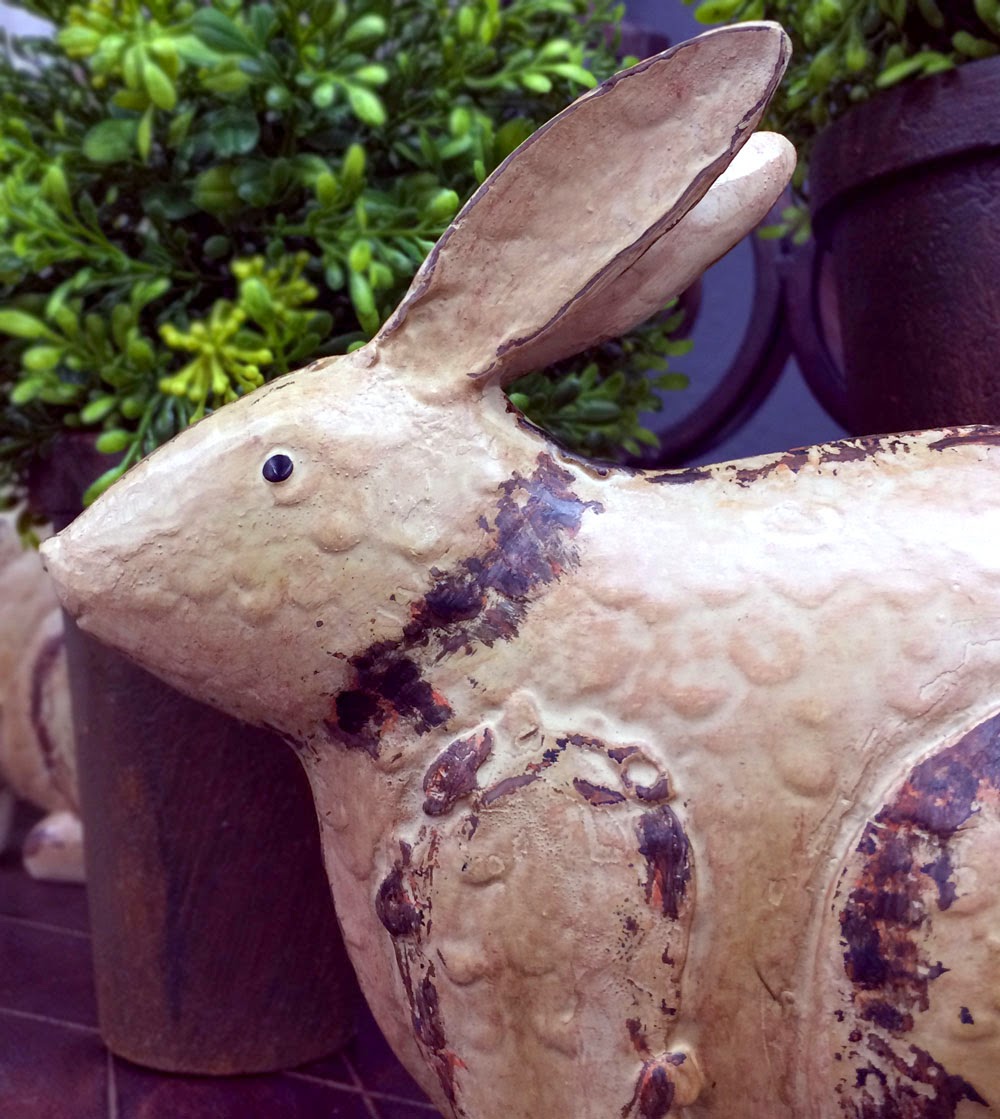 Posted by Illuminated Perfume at 12:57 PM