This past weekend was infused with lots of friends. Friday night we attended a dinner party our newly arrived friends hosted at their new home in Topanga. Then on Sunday, after Eve and I had did a quick early morning hunt at the Topanga Vintage Market we headed to the Getty Center to meet up with Gregs long time friend Michelle among others.

As with most meet ups at the Getty, we began with a bite at the cafe, which doesn't seem to have the same great cuisine as when it first opened, its become very mediocre cafeteria food in my opinion. Then with full bellies we drifted toward the museum. First on my agenda was the Heaven and Earth: Byzantine Illumination at the Cultural Crossroads, the best part being a very old liturgical scroll from Greece that was only partially viewed.

At that point in the visit our group dispersed a bit as everyone traveled to different galleries. Eve and I headed toward the garden by way of the European collection stopping briefly to gaze at Spring by Alma Tadema (a perennial favorite pictured above), a few Davids and a beautiful pastel and graphite on paper by Odilon Redon. 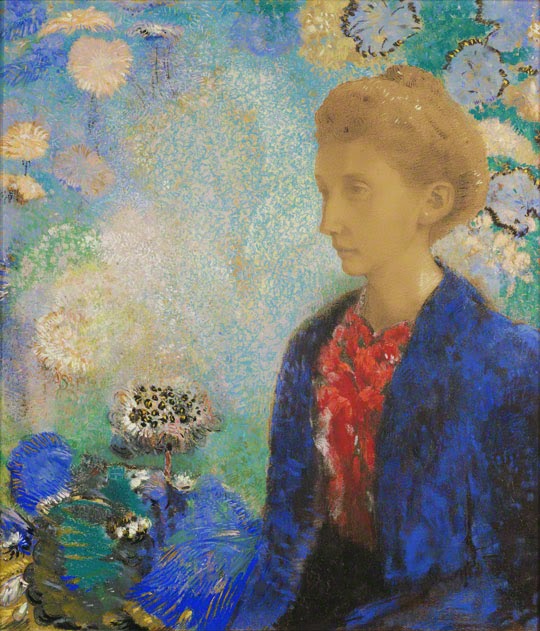 From there we wondered over to the Ansel Adams photography exhibit, then out the door into the sunshine to the garden! 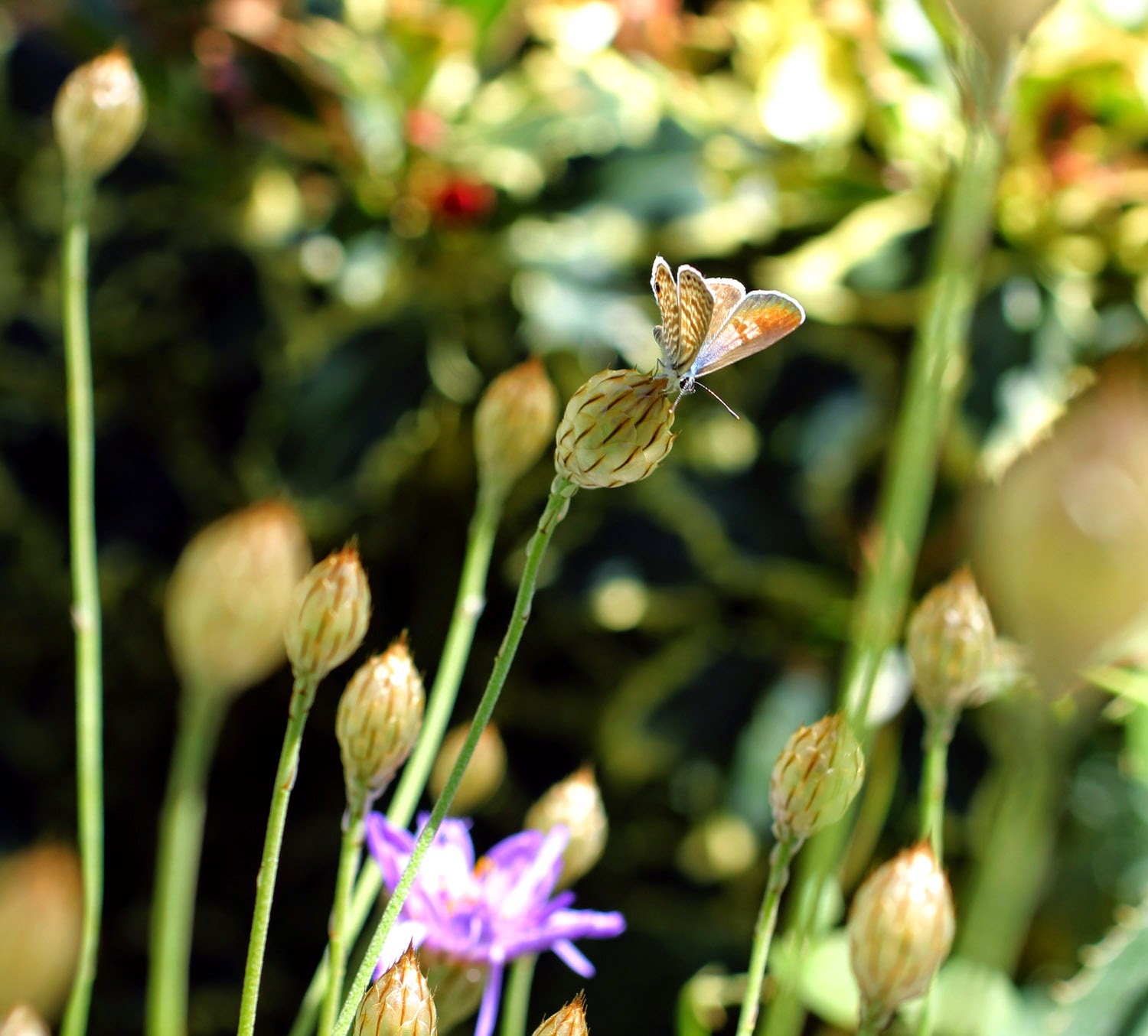 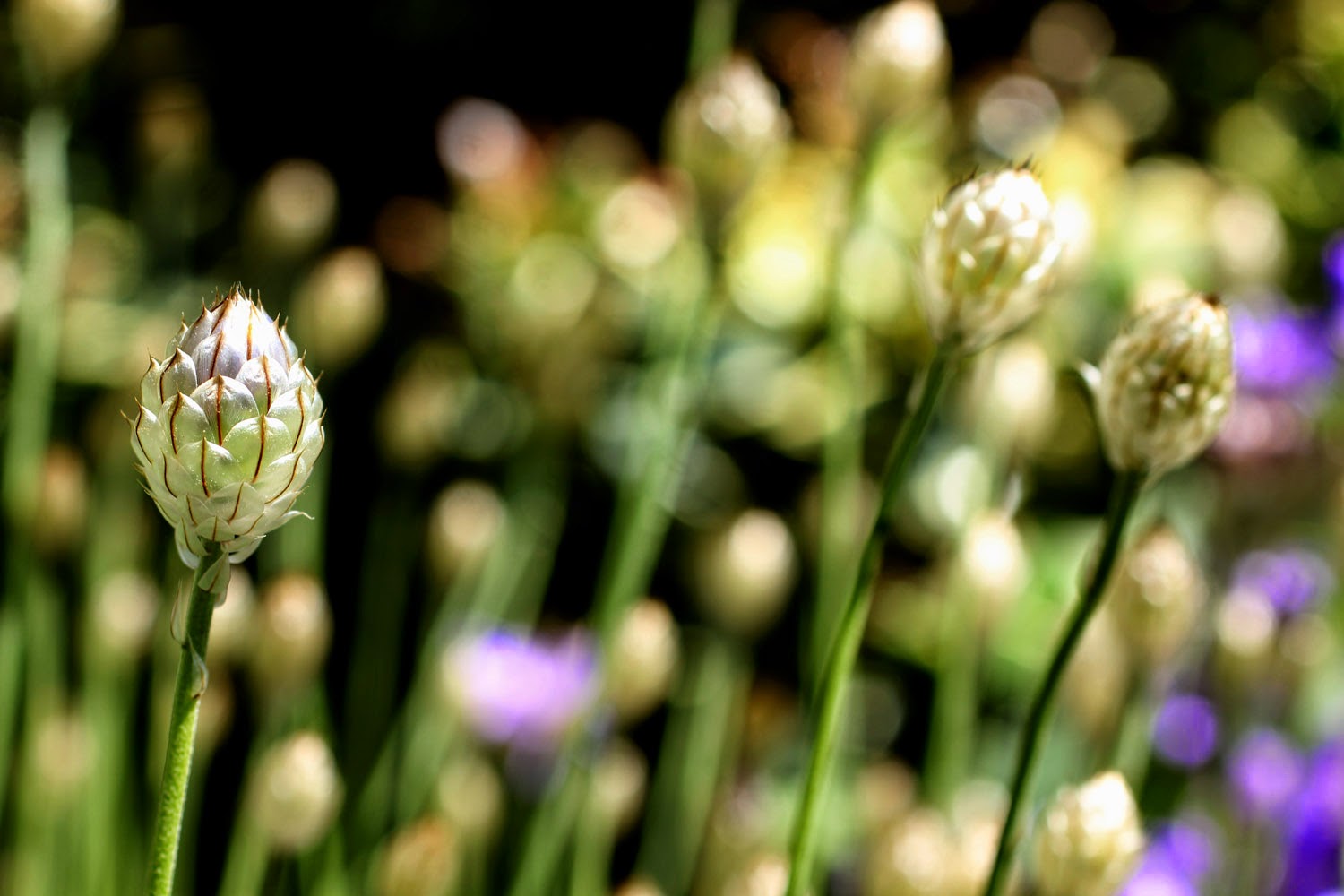 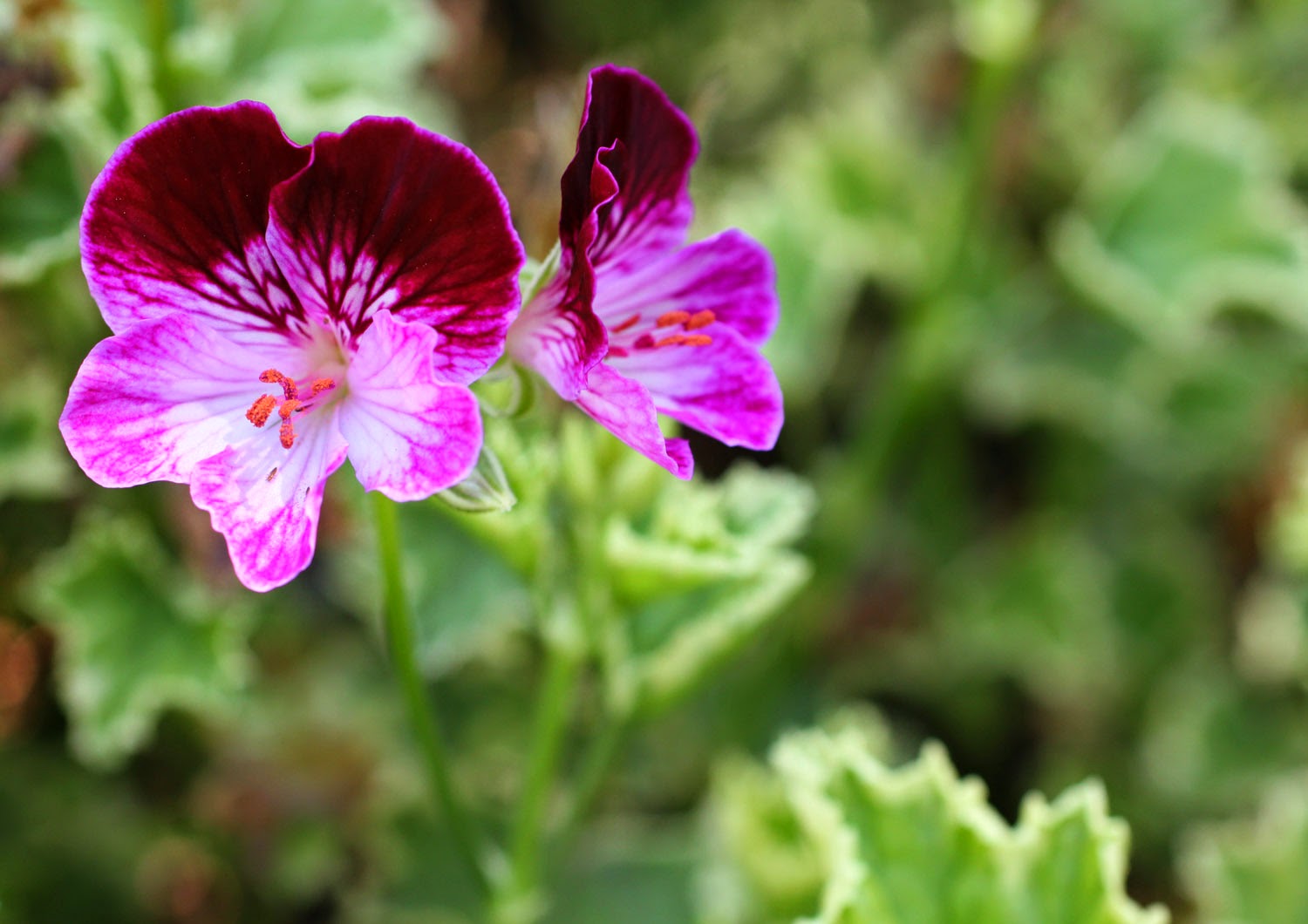 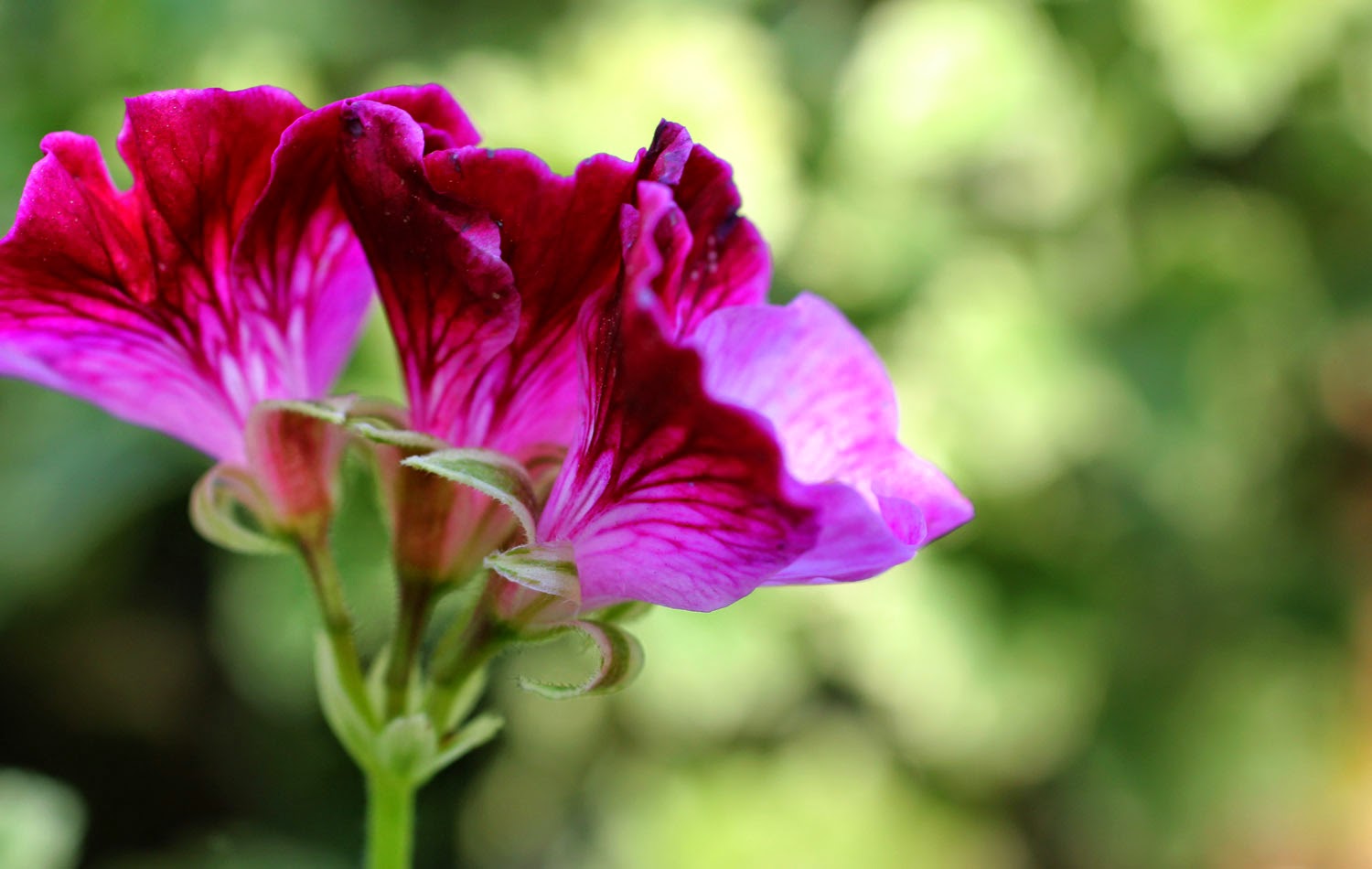 After a bit of tea and New York in the 80's stories we said goodbye to our friends and headed back into Topanga. We arrived at our destination, greeted by an enormous amorphous head sculpture, to a Summer Solstice party hosted by more art buddies who live and work deep in the oak woods.

Art image via the Getty blog and exhibitions page.
Posted by Illuminated Perfume at 12:19 AM