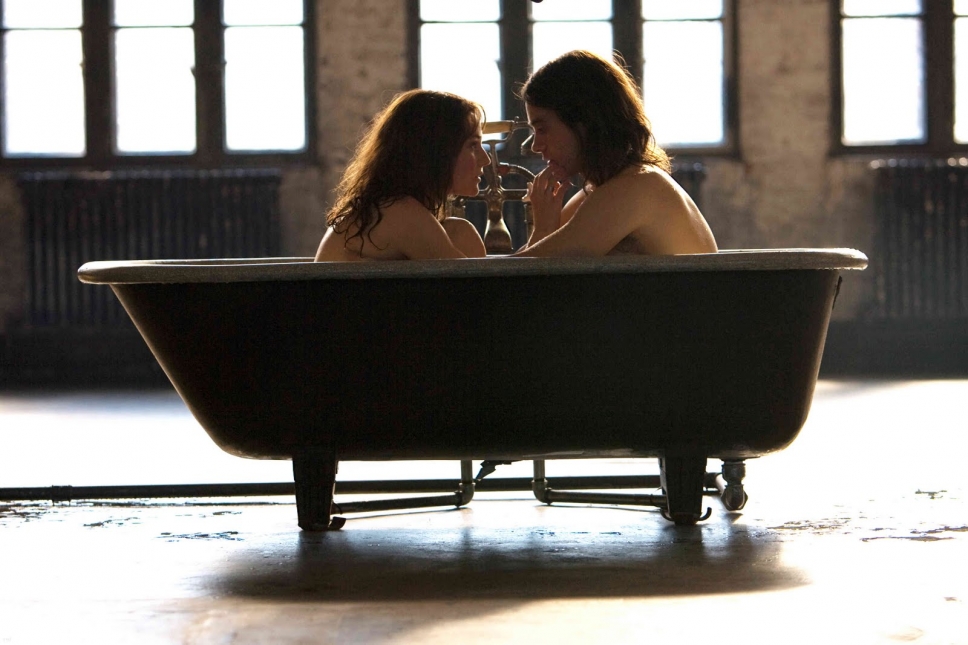 Mr. Nobody is one of those super happy accidents found via Netflix. The film premiered in Europe in 2009 and stars Oscar award winner Jared Leto as the young adult version of out protagonist Nemo, meaning nobody in Latin. 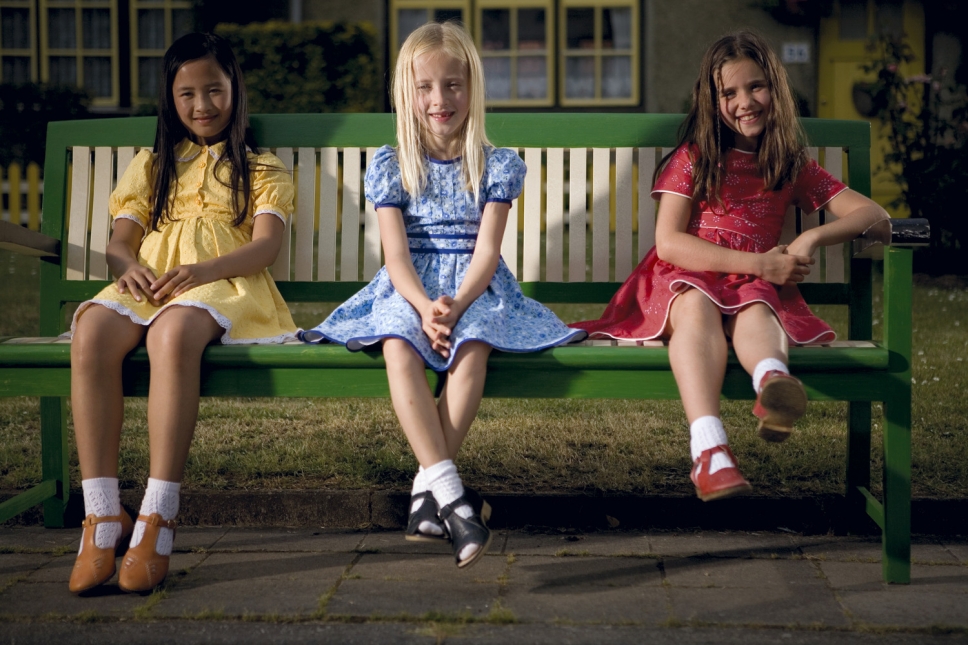 I was hooked immediately by the glorious eye candy and stellar color script. The sci fi/fantasy/psychological/mind bending aspects kept me completely engaged beyond occasional confusion.


I dived into the film knowing absolutely nothing, which is what I suggest, particularly if your into beauty with a bit of quantum physics and food for your right brain. Some of the things I wasn't super keen on was the make-up on the elderly Nemo, than non-consistent accents and the length. For those of you who need a bit more to go on, I suggest venturing over to this review from the Washington Post describing Mr. Nobody quite perfectly as surrealist poetry.

Posted by Illuminated Perfume at 10:24 PM